You can usually tell how middle class an area has become by whether it has a Whole Foods. Kensington has one, Notting Hill has one, and so does Stoke Newington.

Stokie is a chords-and-sandal-wearing liberal’s paradise, with endless cafes to sit in and chomp a vegan cupcake while reading the Sunday paper. It’s also adored by the pushchair-wielding yummy mummy contingent. And it has its fair share of younger arty types, drawn to the area by cheap rents and edgy bars.

Peter Curtis, from Phillips Estates in Stoke Newington Church Street, says: “It’s quite a creative area and it has been drawing young people in for some time. People in design, fashion, photography, graphic design came in first, because it was cheap, and started the gentrification of the area.”

Curtis says almost everyone looking to rent in Stoke Newington is in their twenties, but there are a few older ones who moved in a few years back and have stuck around. 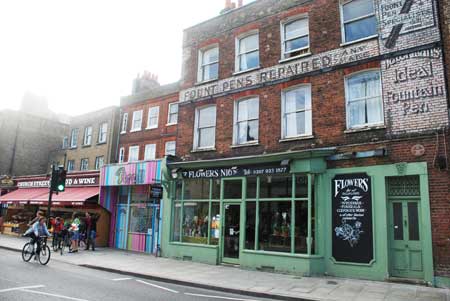 People flock to the incredibly villagey Stoke Newington Church Street – lined with pubs, florists, boutiques and cafes (The Blue Legume does a mean latte for a mere £1.60).

There are also some top-notch pubs that fill up when Friday comes around. The Three Crowns on the corner of Church Street and Stoke Newington High Street serves good pub grub and a lethal Kamikaze shot. Eclectic underground club, The Drop is below.

There’s also a branch of the Baby Bathhouse bar holding clubnights, musical bingo and life drawing, or for somewhere a bit more low-key, there’s the Stokey Records Bar , which hosts film nights and sells pizza and beer for £6.

Food-wise, there are also some brilliant Turkish restaurants (residents have the local Turks to thank for scaring away rioters last month). Clicia, at 97 Stoke Newington Church Street makes beautiful mezze. Oishii Japanese restaurant has a daily happy hour with 50 per cent off sushi from 5pm-7.30pm.

For Saturday afternoon entertainment, there are boutiques and vintage shops such as Ribbons & Taylor and Clissold Park isn’t far away for a picnic or jog. Later on, venture further and you’ll find Dalston, Shoreditch and Angel nearby for going out. 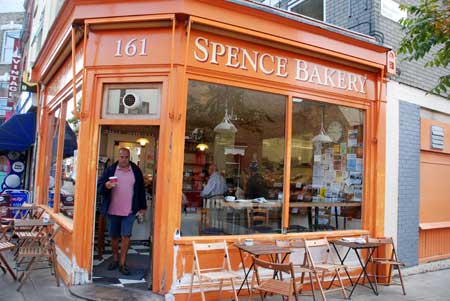 But when you want to leave, there’s no Underground, so you have to rely mainly on buses. But Laura Marten, from Michael Naik estate agents in Stoke Newington Church Street, says it’s the lack of Tube that gives the area such a villagey feel.

There is an overground, which gets people to the City fast. Flats near the station are cheaper, but Church Street is where people aim to live.

Curtis says: “Any streets directly off Church Street are the most sought after. And there’s no stigma about a flat above a shop if it’s on Church Street, whereas other areas people wouldn’t want that. On Church Street, it’ll even go at a premium rate.”

It’s desirable factor has pushed up rents, but there are still bargains to be found in ex-council blocks around the edges of the area. If you’re a sucker for cafe culture and the lure of arty hangouts, Stoke Newington is definitely the place for you. 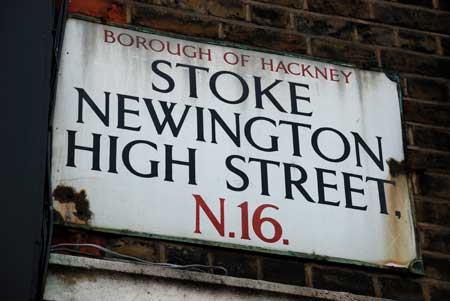