Weir successfully defended the title he won in Beijing, and will go for his third gold in the marathon.

Weir said that the victory was extra special because his mother and father, the Star Wars actor, _, were in the stadium to see him win his gold.

Weir was in the front four from the start of the race and hit the front with 400m to go.

The crowd, who’d seen Liverpool’s David Devine win bronze in the T13 1500m, and Paul Blake claim silver in the T46 400m, were desperate for the Great Britain gold and their roar hit new heights with 350m to go as Weir pulled away from Thai athlete Prawat Wahoram. 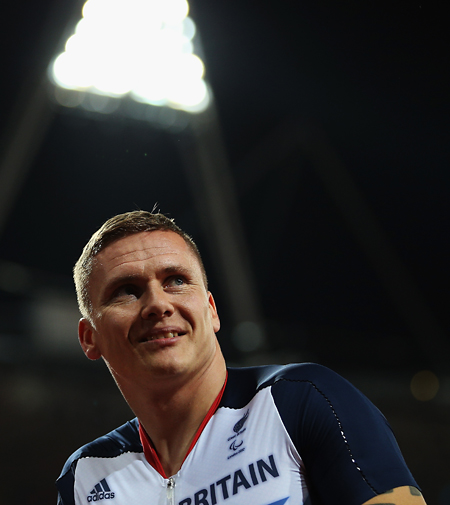 The rafters were shuddering as Weir crossed the finish line in first place to claim his fourth Paralympic gold, and eight medal overall.

“I thought I had gone too early but all of the endurance work I’ve done in recent weeks saw me through.”

“It’s worked because I felt relaxed today, I knew from the warm-up I was hitting top speed and that I had more in me.”

Game of Thrones: The Exhibition

Theatre review: The Notebook of Trigorin