The combined forces used a threatening Lynx helicopter, heavily armed RIB speed boats and other speedy water craft in a show of strength to prove readiness in the event of a terrorist attack. 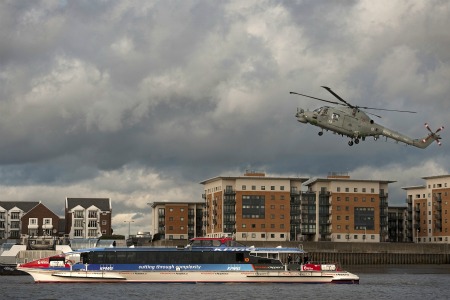 50 police officers worked alongside around 100 marines in the military practice to ensure that they would be prepared in the event of any river-based attack. The participants practiced boarding-at-sea techniques on one of the river’s commercial Clipper boats.

Olympics security coordinator Chris Allison said “There’s no specific threat, but we would be failing in our duty if we didn’t consider it,” 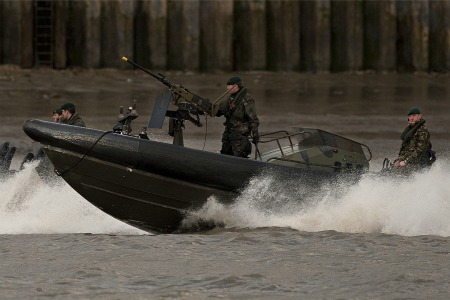 Recent attacks in Mumbai have alerted security forces in the UK to the dangers of unpatrolled waterways. An incident in 2008 involved terrorist attackers shooting and killing 166 people when they took to speed boats and murdered innocent civilians in the financial district of the Indian city.

The overall cost of security for the 17 day London Olympics event is said to be around £800 million. 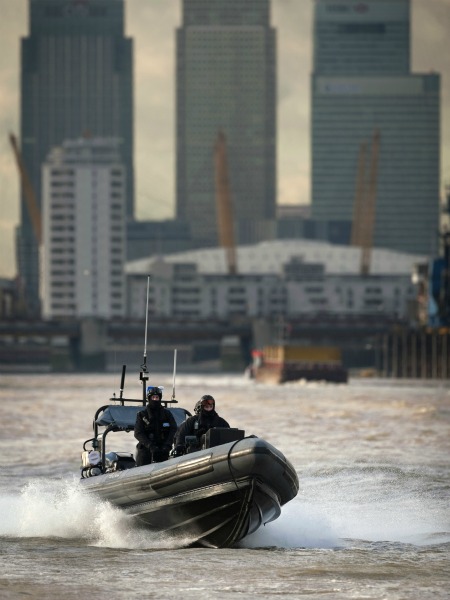