Usually car boot sales are staffed by stuffy oddballs who are trying to shift their family ‘antiques’ or top of the range Eighties tech gadgets (think the Betamax).

Here, however, you will have the likes of Tracey Emin, Polly Morgan and Pam Hogg (above with Jaime Winstone) personally selling their own artworks from the back of vintage Vauxhalls. So you get to buy a stunning piece of art and the chance to meet the artist, too. Might cost more than the £10-or-your-best-offer you normally get away with at car boot sales, though.

The fifth annual Far East film festival features a wealth of current Asian cinematic talent, a horror all nighter, an Indonesian cinema spotlight, and a special programme to mark the 10-year anniversary of the passing of two of the biggest stars of Far Eastern cinema, Leslie Cheung and Anita Mui. 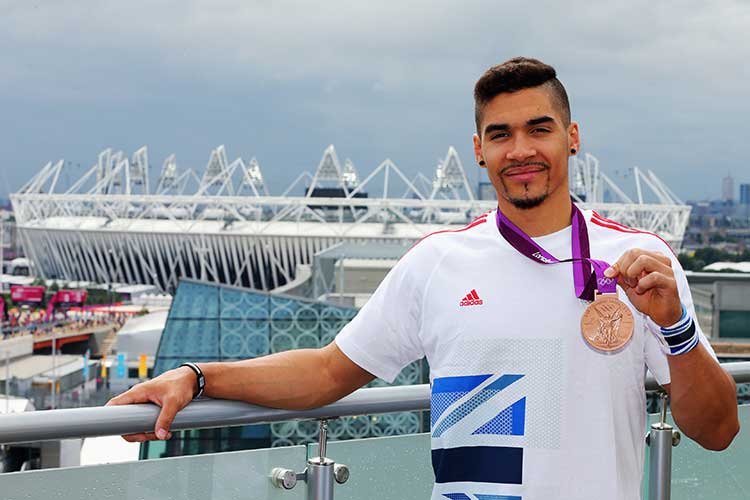 Team GB star Louis Smith launched this six-week series of free inner city boot camp workouts last week – parkour, upper and core body exercises and aerobic training across the 4.2km route – that get you into shape while taking in the city sights. In association with the new Samsung Galaxy S4 mobile. 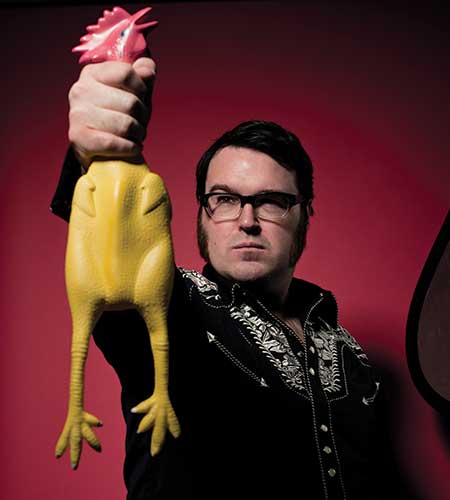 Top Kiwi funnyman Mr Christmas – you can insert your own gag about his surname here – brings his ace show Let’s Go Mofo! back to Soho in which he looks at what exactly it means to be a man and, more importantly, how he has failed to live up to these talismanic gender-based expectations. Expect a ball of unbridled silliness, energy and top shirts and ‘burns (see above). If you haven’t seen Christmas yet, you are a loser – rectify it now! 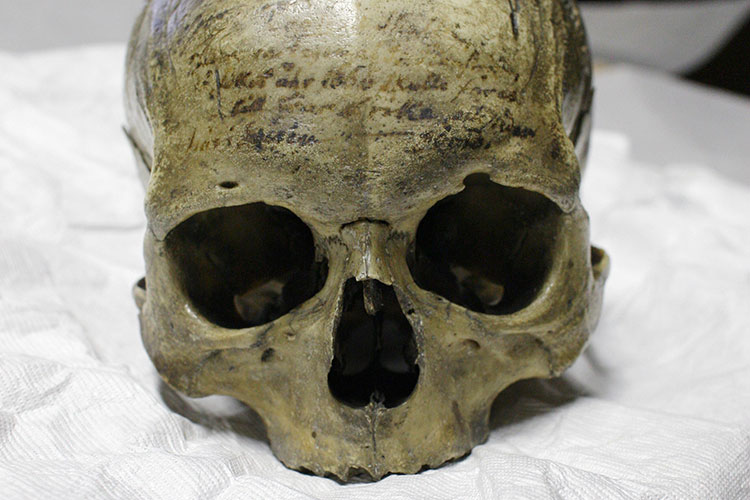 My Night With Philosophers

No less than 70 philosophers from Europe will appear at this overnight (free wine from 1am-2am) feast for the mind and soul. Expect a host of lectures, performances, films and live readings at the heart of this drop-in summit for the ponderous. Topics include ‘The Meaning of Life’ and ‘How To Tame A Zombie.’

Gruff Rhys from indie unpredictables Super Furry Animals and LA producer Boom Bip are the masterminds behind this epic multimedia musical theatrical production – part of the Beyond Barbican series – about the 20th-century left-wing activist Giangiacomo Feltrinelli. The show’s also available as a concept album.

Undergoing a kava conversion in Fiji