Sitting around in your PJs, sipping a cocktail, listening to a story – Bedtime Stories is an unusual prospect but it’s captured the capital’s imagination.

The new season launches this week with Casanova biographer Beau Brummell’s Sex In The Eighteenth Century.

In February, Tales Of Love, Lust And Longing makes sure Valentine’s Day is as sexual – sorry, romantic – as can be.

Devil Girls changes tack come March with two nights of supernatural tales, and April has both Indian Tales and Sherlock Holmes: The Last Act to entertain you. 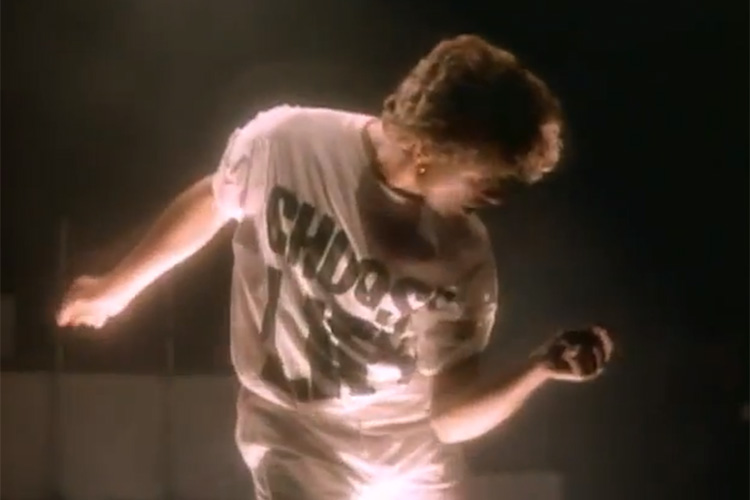 A Scouser and Marxist, Mr Sayle had an interesting take on alternative comedy back in the Eighties, the decade of power suits, “greed is good” and Wham (pictured)!

Back with his first solo show in 16 years, it’s a chance to see where stand-up as we now know it all began. No exaggeration. 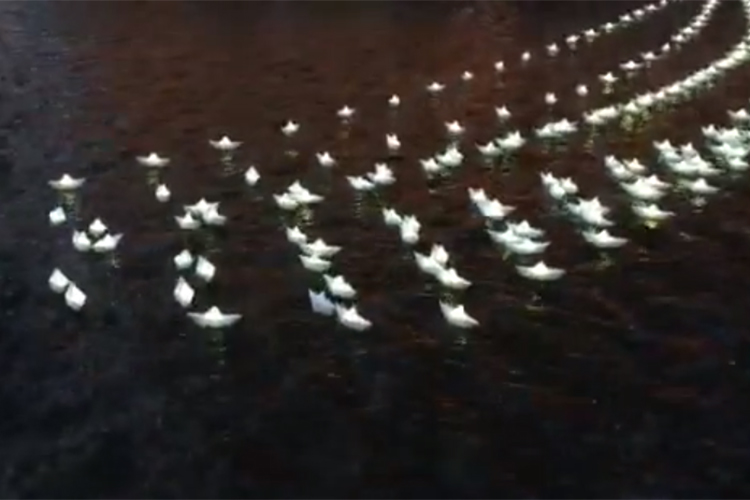 An odd proposition given London’s propensity for cold, rainy winter weather, but no less stunning.

Every night Canary Wharf Middle Dock has a  flotilla of miniature paper boats by Aether and Hemera crossing it.

Best of all, you can influence their shape, form and luminescence with your mobile.

The immersive moviegoing experience’s latest focus is prison classic The Shawshank Redemption and shows what it was like for Tom Robbins’ Andy Dufresne.

New dates have been added due to popular demand for this event at Cardinal Pole School.

With actors, scene recreations and the film itself, it’s as if you’re there. 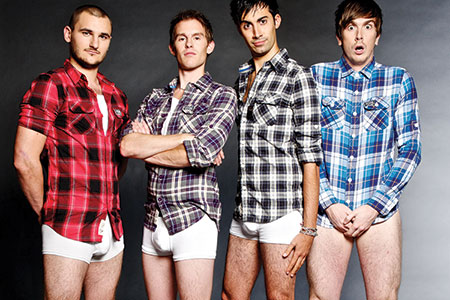 Sixteen competitors, including comedy blues band Jonny & the Baptists and sketch group Four Screws (above), will do their best five minutes for the judges and you to decide who is this year’s winner, set to take the stand-up stage by storm. 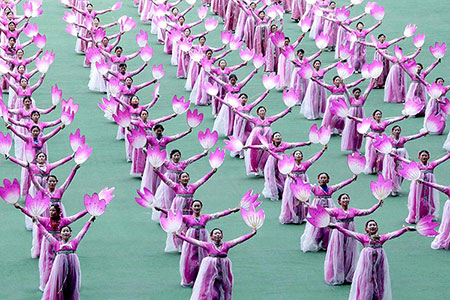 Photojournalist Jeremy Hunter headlines this exhibition with photos of North Korean propaganda that capture the majesty, artistry and dedication behind DPRK‘s Arirang Games, the annual demonstration in which thousands of dancers perform with pure precision. Communism has its uses …

Festival of the Spoken Nerd

Laugh and learn with brainiacs Steve Mould (experiments), Helen Arney (songs) and Aussie maths master Matt Parker as they investigate where we come from and where we’re headed.