London Festivals with something different

London’s seemingly endless calendar of cultural event means there’s a festival to suit every sensibility this summer. We’ve lined up some of the best and identified their unique selling points to help you choose.

What: A dynamic programme of concerts, debates, workshops and parties spanning the four pillars of hip-hop – b-boying, MCing, DJing and graffiti.

USP: Where else can you sign up for  a popping masterclass with Popin’ Pete, of the Electric Boogaloos? 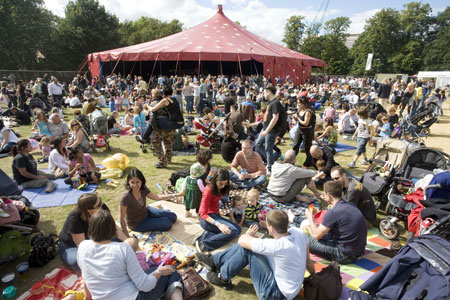 USP: Drum’n’bass exponents Pendulum will make their only London live appearance for 2011 on the Sunday.

What: It began as a local festival set up by the West Indian community in the 60s but has since ballooned into Europe’s biggest street festival, attracting one million revellers.USP: Eye-popping floats, the sounds of  traditional steel drum bands, massive sound systems and tasty Carribbean food. 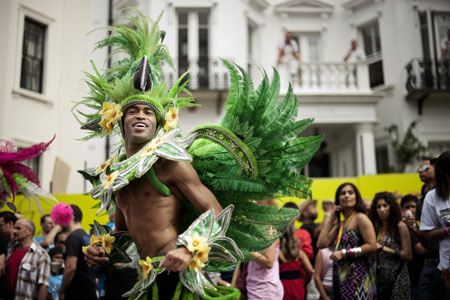 USP: With 200 shows across eight venues over four weeks, it’s a credible alternative to the Edinburgh Fringe Festival.

USP: Franz Ferdinand’s Nick McCarthy provides a live musical score for a one-man puppet show of Shakespeare’s The Tempest. That’s not something you’ll see every day.

What: London’s largest indoor festival is spread over numerous venues in the O2.

USP: See some of some of the UKs finest urban acts including N-DUBZ, Tinchy Stryder, Roll Deep and Tempa T. Middle-of-the-road popsters The Hoosiers are also on the bill and post-hardcore rockers Funeral For a Friend will provide a DJ set. 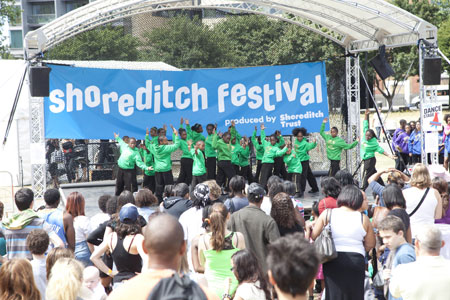 What: Lovebox has blossomed into one of London’s biggest clubbing events of the summer. Headliners this year include Scissor Sisters, The Wombats, Example, Beardyman, Ed Banger.

USP: Two very good excuses to get out into the leafy suburbs.

USP: It’s the perfect way to have one final big weekend before summer ends. And it won’t cost a bean.

Other traveller reviews on Honduras