London in autumn: from parks to shopping

London in the autumn is spectacular if you know where to go to enjoy it. Here’s TNT’s guide to enjoying the season.

There are few things more breathtaking than the quintessential autumn scene of grounds blanketed in lemon yellows, vibrant reds and burnt oranges.

Kew Gardens is arguably the best place in London to witness the finery. Volunteer guides are running free walks during November to treat you to the best spots.

Try out the tree-top walk, 18m above the ground where you can watch green parakeets feeding only metres away.

Witness nature at work while on horseback in Hyde Park. There are five miles of bridleways, including along the Serpentine Lake, and there are friendly horses for beginners. Definitely a ‘must do’. 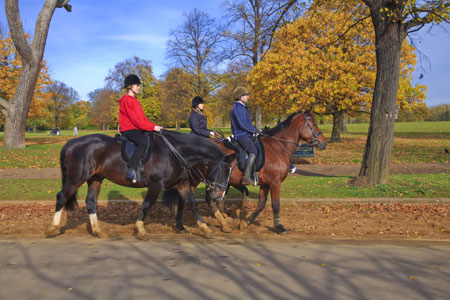 Deer rutting season can be quite the spectacle. Males thrash their antlers in the vegetation and roars and bellows sound across the park as red stags establish territories and challenge rivals. Just don’t get too close!

Set yourself a seasonal challenge to complete the London Loop, a 150-mile circular trail between the last tube stations and the M25.

Conquer the loop the easy way – by walking it in segments, marvelling at the diversity of the tree-lined corridor, particularly in Kingston, Cockfosters and Petts Wood.

Photos are the perfect way to capture the beauty of autumn. 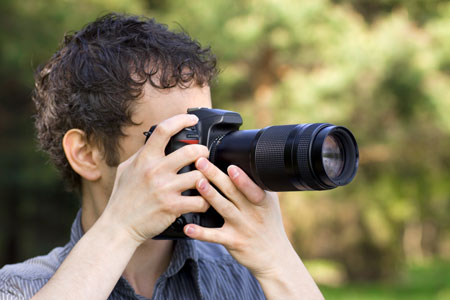 Learn the art of mushroom foraging – it requires patience, a keen eye and curiosity.

Andy Overall runs autumn forages and workshops on Hampstead Heath with his Fungi To Be With company.

Pick a bagful and impress your flatmates after you’ve whipped them up with some garlic butter for your dinner.

There is a particular loveliness about piping hot crumpets, extravagant cakes and rivers of refreshing teas. And where else to enjoy them than ensconced in a posh hotel? Book early for high teas as you won’t be the only one with the great idea.

Try the Ritz, Fortnum & Mason or The Berkeley. For a zany twist, go nuts at the Mad Hatter’s Tea Party at the Sanderson where you can indulge in an exploding ice cream lollipop.

Don’t allow your wardrobe to slip into shades of dull in reflection of the dreariness that is setting in.

There is an army of Gok Wan-type style advisers and personal shoppers to ensure you look smashing at all times. Enquire at stores such as Debenhams and Top Shop. Debenhams’ fitting rooms are even fixed with time delay cameras so you can see what you look like from behind. 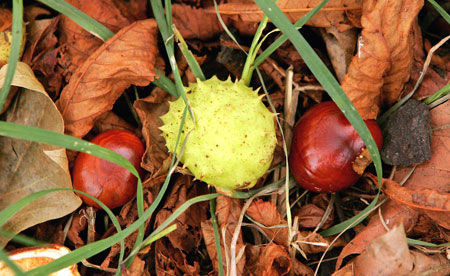 Conkers is the ultimate autumn childhood game using the seeds of the horse chestnut tree which are hard brown nuts found inside a brown outer casing that falls to the ground.
Here’s how to play:

Make yourself a conker by threading a strong 25cm piece of string through the middle.

1. Take turns at hitting the other player’s conkers.
2. When the first player is hit, they must dangle their conker while the opponent tries to strike it with theirs, string wrapped around one hand and conker launched with the other.
3.  If the strings tangle, the first to call “strings” gets an extra shot; if a player hits the opponent’s conker so it completes a whole circle after being hit – known as ‘round the world’ – the player gets another go. If a player drops his conker, or it is knocked out of his hand, the opponent can shout ‘stamps’ and jump on it; but should its owner first cry “no stamps” then the conker, hopefully, remains intact.
4. The game continues in turns until one of the conkers is completely destroyed.