London living: Balham is fast becoming the hippest area south of the river

Though its ‘the new Notting Hill’ tag might be slightly overstating the case, an influx of indie traders and quirky hangouts is fast earning Balham a reputation as the hippest area south of the river.

With great transport links, Balham is perfect for people who want easy access to London but don’t want to live in the middle of it.

Mark Bainbridge, a sales and lettings consultant at Samuel Estates in Balham, says: “It’s got a brilliant variety of bars and restaurants and that brings a nice community feel to it. There’s a good mix of independent shops and cafes as well – it’s not only chains. There’s plenty to choose from.”

And with Clapham Common, Tooting Bec Common and Wandsworth Common all within walking distance, there’s plenty of green space to spend sunny days lazing on. You know, those two we get annually. 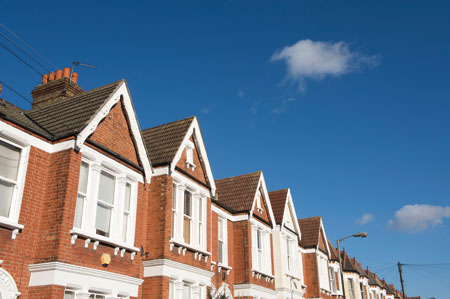 Party animals: venturing north of Aldwych for a night out can be a bit of a mission, as the only night bus that services Balham departs from Aldwych. Gah!

The people
“It’s a good mixture of young professionals and young families,” Bainbridge says. “You get a slightly more mature person here, the type who’s maybe a bit fed up with living in Clapham, where it’s a bit busier and has more going on.” Balham folk are probably smart spendthrifts, too, in that you get a lot more for your money here than in Clapham.

The Bedford (thebedford.co.uk) is a legendary 1830s pub, best known for its Banana Cabaret comedy club, a famed den of jollity for 25 years.

The Bedford also offers up quiz nights, dance classes and live music, and hosted icons including U2 and The Clash back in the day.

The Exhibit (theexhibit.co.uk) has quickly become a Balham institution, comprising an American-themed diner, cinema, gallery and bar. Particularly popular are the dinner-and-a-movie nights on Tuesday and Wednesday, when £15.90 gets you a cinema ticket and two courses.

There’s also a recurring chicken wing-eating competition. For a chilled-out evening, head to Balham Bowls Club (balhambowlsclub.com), which also does a mean Sunday roast in its cosy, hunting lodge-esque setting. 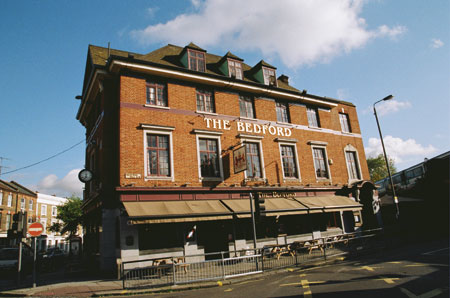 As its on the Northern line, Balham is well-connected to many vital London spots. Bank and London Bridge are only 20 minutes away. There’s also a National Rail station that takes you to Victoria in around 15 minutes, and the N155 night bus takes 30 minutes to get you home from Aldwych.

Most properties are Edwardian or Victorian conversions and you can rent anything from studios to eight-bedroom houses.

Bainbridge says: “You get a lot of maisonettes where houses have been split into two, which is perfect for professional sharers who want their own space.

“You get the odd new-build as well if you want something more modern, but there’s not that much space to squeeze them in around here, actually.” 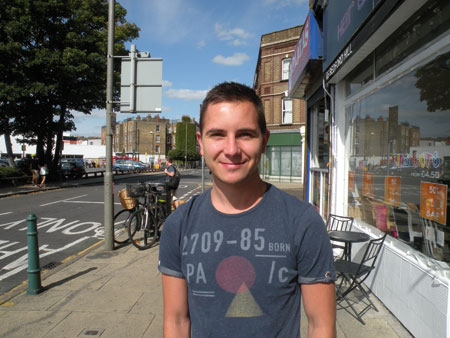 “Everything you could need is on your doorstep in Balham. You have bars, shops and the Tube, so it’s everything close by, and it’s cheaper than Clapham.“ 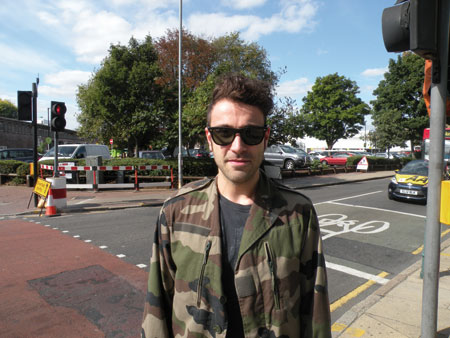 “It’s good because it’s a residential area. You take your time here and there is no stress. My favourite place is Tooting Bec Common where I always go to get sun and relax.” 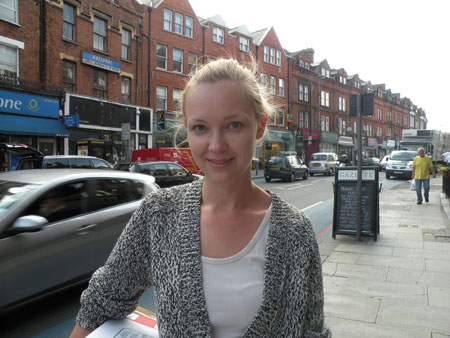 “Balham is great because it’s very close to central London with the Underground, but also close to pretty, green parks. Plus, it has a really good nightlife.”

Bogan Bingo: unleash your inner bogan in the capital