Riots and looting spread across London last night as Hackney, Croydon, Clapham and Peckham were hit by violence.

Scotland Yard said 44 officers were injured during last night’s riots and that the police received almost 20,800 999 calls, 400 per cent more than usual.

Here's what happened in pictures during last nights riots 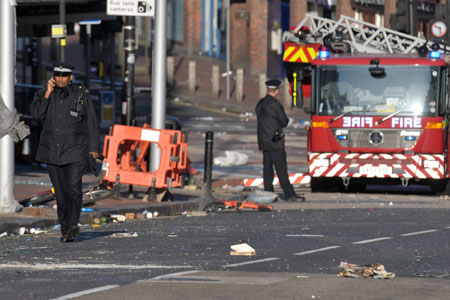 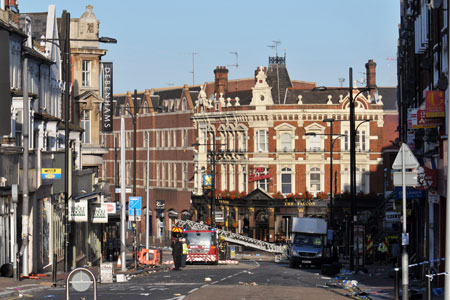 The morning after the third night of the London riots in Clapham Junction. 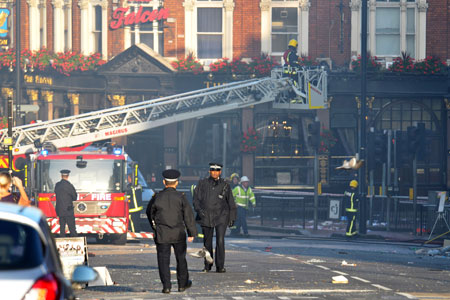 Damage in Clapham Junction the morning after riotting. 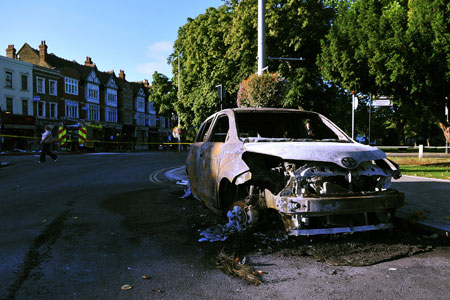 The third night of riots throughout the capital left a car burnt in Ealing Green. 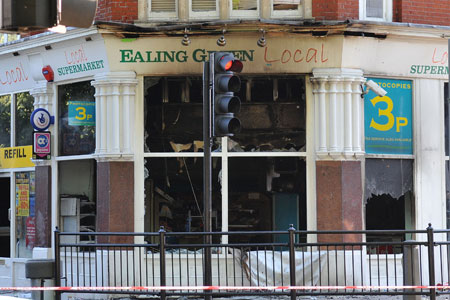 The aftermath of the third night of riots reveals a scorched shopfront in Ealing, one of the latest boroughs overrun by rioters. 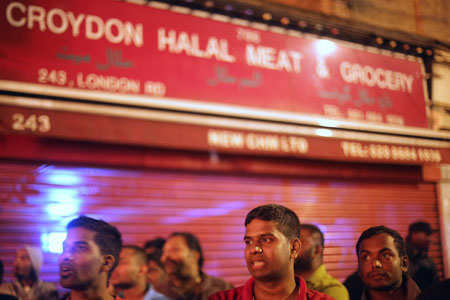 Onlookers watch as a shop burns down in Croydon. 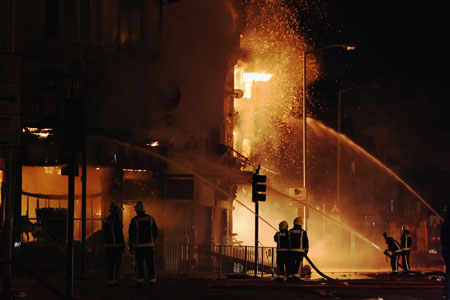 Firefighters work to put out a fire in Croydon after shops are ignited during the riots. 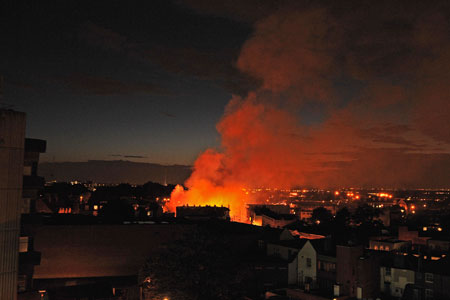 A furniture store burns in the horizon in South Croydon. 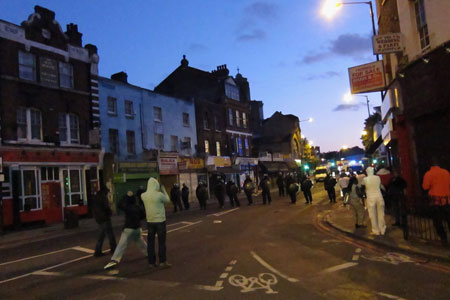 Groups of rioters throw rocks at police in Peckham. 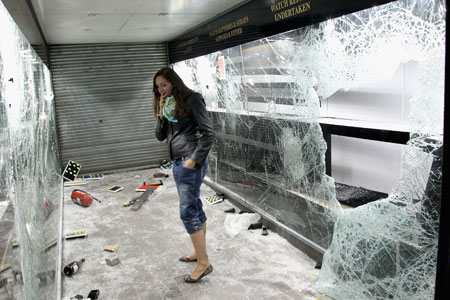 A woman looks at the damage of a pawn shop after looters broke into the shop. 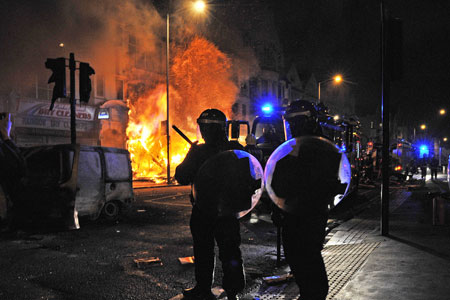 Police protect themselves with riot shields during the third night of violence in London. 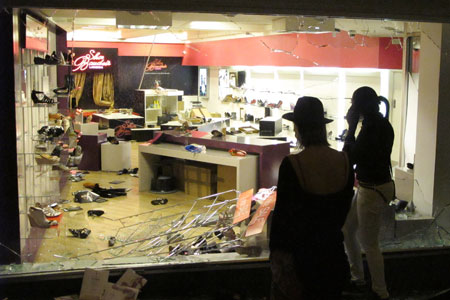 During the third night of the London riots, onlookers survey the aftermath after looters broke into a store on Clapham High Street. 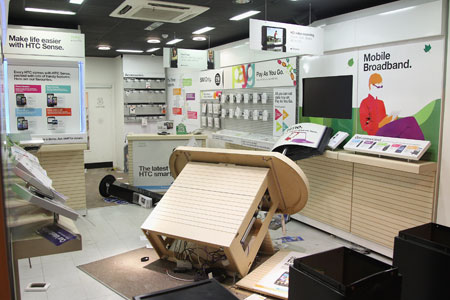 Rioters break into a store in Clapham. 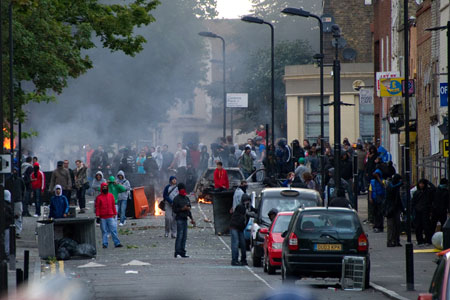 Rioters storm the streets of Hackney in East London. 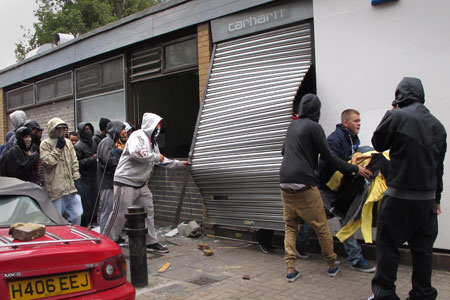 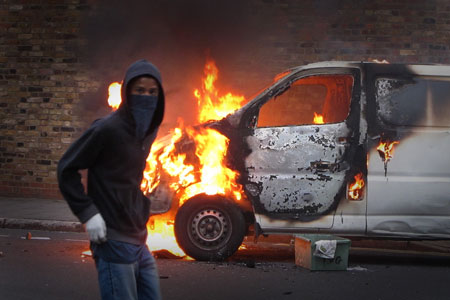 A young man stands in front of a burning vehicle in Hackney during the third night of the riots.

Flirting in Florence – a memorable night

Music From The North Country