London scene: the best arts and entertainment in London this week, July 30 – August 5

Family Guy’s Seth MacFarlane makes his feature-film debut with this comedy, in which Mark Wahlberg’s childhood wish for his teddy bear to come to life comes true – only for ‘Ted’ to become a sleezy slacker that holds him back and jeopardises his relationship with Mila Kunis.

It’s a Judd Apatow-alike brom-com, but expect the smut and gross-out gags to be dialled up here.

Film: The Flowers of War

A war-torn epic set in 1937 Nanking as the Japanese invade, it is spectactular and harrowing, combining visceral set pieces with carefully drawn characterisation.

Bale is John Miller, a mortician who has the misfortune of being in town to take care of the funeral of a deceased Catholic priest just as Japanese forces invade the city.

He takes refuge in a church (Westerners enjoy dispensation from the savage onslaught), along with a group of schoolgirls and a harem of prostitutes, where he is forced to put his boozy, self-serving ways behind him to save the girls and preserve some modicum of humanity amidst the surrounding barbarity. 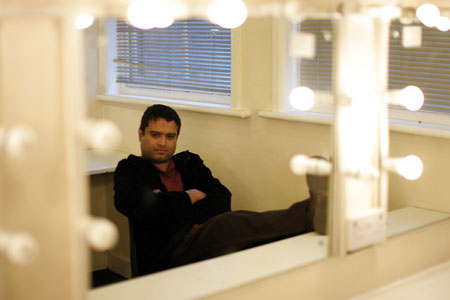 This new exhibition marks Jimi’s 70th birthday and looks at his nine-month, star-making period in London (including his last show in June ‘67 at which Beatles McCartney and Starr were in attendance).

It features more than 100 artefacts, including records, letters, photos and clothing, such as his famed Westerner hat. 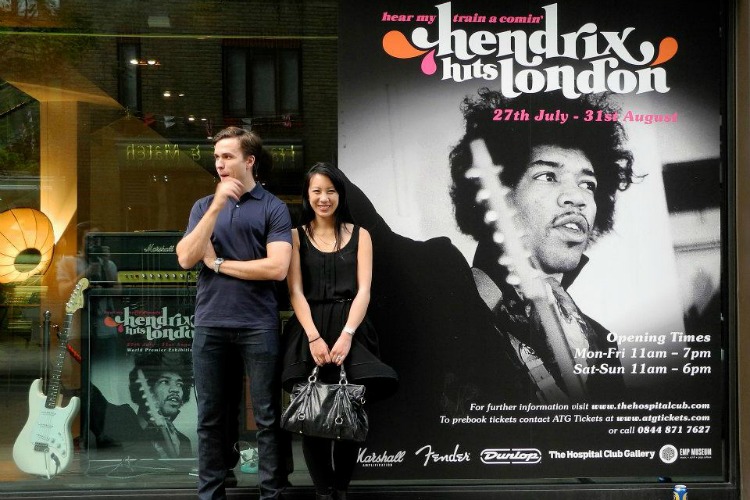 During a pedestrian 80 minutes, Tom McNab introduces us to those involved in the run-up to the 1936 Olympics, as Hitler is persuaded the Games could become an Aryan propaganda exercise and American official Avery Brundage reneges on a US team boycott promise. The info’s here, but the dissemination prosaic.

Film: Sound of My Voice

Peter and Lorna, a couple and documentary- making duo, set out to investigate a strange cult led by the enigmatic Maggie (Brit Marling, last year’s excellent Another Earth) who claims to be from the future.

It’s a superb premise, combining indie-flick characterisation with a distinctive thriller flavour, and observations of the danger inherent in group mentality. 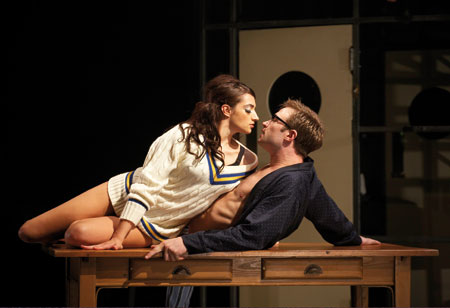 Ten years after its premiere, Matthew Bourne’s sultry dance drama is as ambiguous as ever. Inspired by Joseph Losey’s 1963 film noir, The Servant, it’s a wordless evocation of the period played out against Terry Davies’ atmospheric, jazz-based score.