London scene: the latest films and entertainment in the city this week, August 27 – September 2

Sydney-born filmmaker Stephan Elliott takes the helm for this farcical wedding comedy that mixes equal parts American Pie: The Wedding and The Hangover with an element of Four Weddings And A Funeral’s Brits coming a cropper.

David (Samuel) has been off travelling round the world only to return to rainy London with news for his trio of mates – he’s marrying Aussie Mia and moving to Australia.

A trip Down Under for the nuptials, though, ends up a drug-and-drink- fuelled disaster as David’s best men prove themselves anything but.

Jeffrey Dean Morgan (The Losers) and Kyra Sedgwick (TV’s The Closer) star in this psycho-occult chiller as two parents who fear their daughter has been possessed.

Co-produced by horror icon Sam Raimi, its premise calls to mind other possession flicks – chiefly the daddy of them all, The Exorcist – but seasoned pro Raimi should keep the shocks coming thick and fast.

On general release from Aug 31 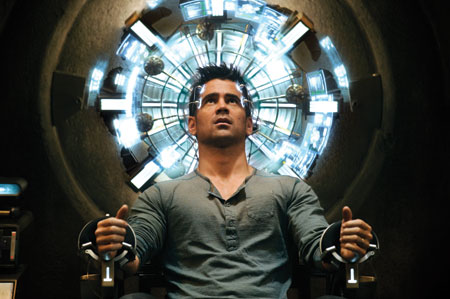 The Arnie classic is retooled with a pre-teen rating, meaning much of Paul Verhoeven’s icky Eighties sensibility (arm-severing, the three-titted woman, the brutal and bloody fighting all the way through!) will be left on the sidelines.

Farrell’s going to have his work cut out besting Arnie in what was one of his signature roles from his action heyday.

Students from the University of East London embarked on a 12-week project to capture the spirit and heart of the East End of London in the run-up to what’s been one of the biggest years yet for the capital.

The 65 photos on display feature Gamesmakers, commuters, landlords and locals, in a true portrait of East End life. 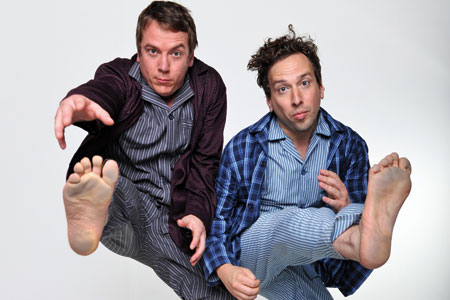 The Pajama Men lose their bedtime costumes and rock up in their street clothes for this short run in which the entire show is improvised.

No two nights will be the same, and the US duo will have a slate of special guests for the shows, too. A rare treat to get to see this highly praised sketch outfit surviving on their wits alone. 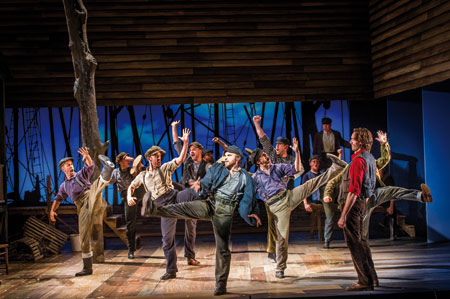 Updating and relocating Shakespeare’s historically based tragedy yields powerful dividends in Gregory Doran’s vibrant production, set in a modern African state where Brutus and his co-conspirators convince themselves Caesar, like his immense upstage statue, has turned his back on the ideals that saw him elected.

Teen has foot surgery to fit into designer shoes

London scene: The best films, comedy, exhibitions, theatre and entertainment in the city this week

Making it pop: Pop-up business models are on the rise, here’s how to start your own