London scene: The latest must-see films, theatre and entertainment in the capital this week

Oscar-winning filmmaker Katherine Bigelow’s The Hurt Locker follow-up is a three-hour spy thriller about the hunt for Osama bin Laden.

Despite being a story we already know the outcome of, this is never anything short of gripping.

While Aussie Jason Clarke (Lawless) is fiercely intimidating as a CIA interrogator (“I am not your friend…”) and Jessica Chastain is deserving of her Golden Globe glory, it is Bigelow’s film and her finest, most ambitious to date.

Her exclusion from this year’s best director Oscar list is baffling.

Good for: Seeing that a Hollywood spy thriller does not have to mean Tom Cruise’s MI series 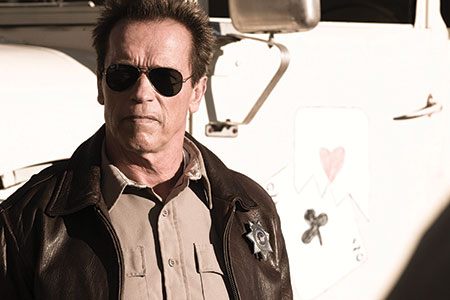 Arnie returns in his first lead since 2003’s Terminator 3 as Ray Owens, the sheriff of a Mexican border town tasked with stopping a fleeing convict from getting away.

It sees the former Austrian Oak embracing his age – “How do you feel?” he’s asked at one point. “Old,” is his reply – amidst the usual volume of guns, explosions and ass-kicking action. Welcome back.

Here’s what you need to know about Steven Spielberg’s latest: it’s about the titular US pres; it has oh-so serious and humble thesp Daniel Day-Lewis going for Oscar glory, again, as Abe; it scored a shitload of golden baldie noms and is the bookies’ fave to win lots, too; and it will probably make you go, “That was impressive, but I’d rather have watched ET again.” 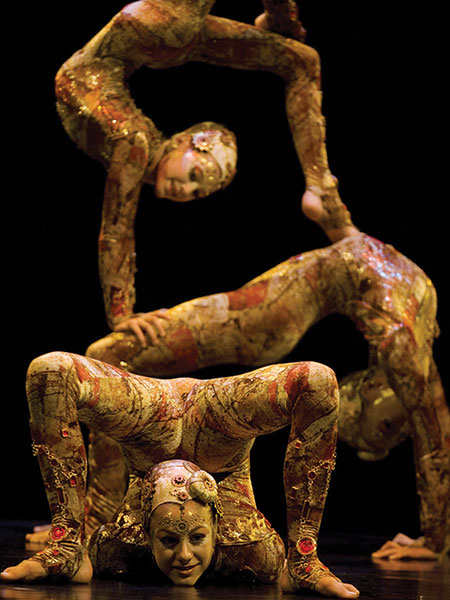 After 15 minutes of tedious clowning around, Canadian company Cirque du Soleil finally gets into its stride with the high calibre, lavishly costumed acts – a trio of contortionists weave themselves into impossible shapes, a trapeze artist flies in the air and much more – which have won a worldwide following.

Writer Richard Vergette’s play is set in a southern US state penitentiary as a prisoner is saved from death row by a Democrat congressman pushing an education policy.

There’s more than one twist in this starkly staged, provocative production, which suggests education can prove a treble-edged sword. 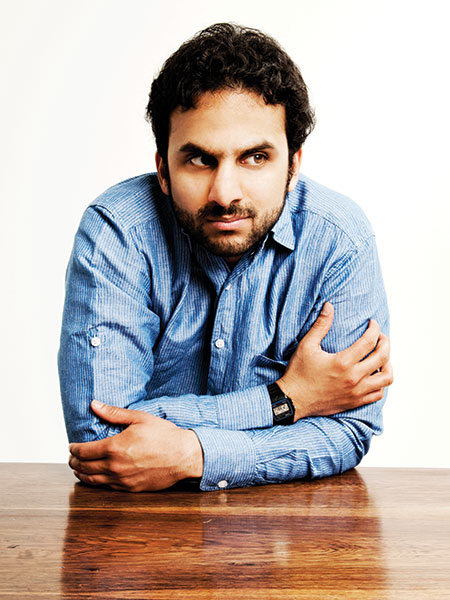 After scoring rave reviews at last year’s Fringe, Nish brings his debut work to town and shows, among other things, the delights of language, that he’s both very funny and an idiot, and that he’s proud of his British-Asian roots.

An hour of stories laced with humour, insight and heart-warming charm. Impossible to dislike.

This exhibition of award-winning pics shows nature and the outdoors in all its majestic, sumptuous glory.

Taken by both the pros and aspiring amateurs, it covers the wealth of wildlife found on and around the British Isles, and has a special focus on ecological concerns.

London Beer Week is back

Travel diary: Rose Festival near the Sahara, Morocco – May 8 – 10