London scene: this week’s picks of the best in arts and entertainment

The Wild West was a brutal time, the Prohibition era of Chicago gangsters just as much so. Throw the two together in a tale of bootlegging brothers clashing with the mob and corrupt cops, and you have the perfect concoction for Aussie filmmaker John Hillcoat, whose fourth flick, Lawless, is his most enjoyable yet. 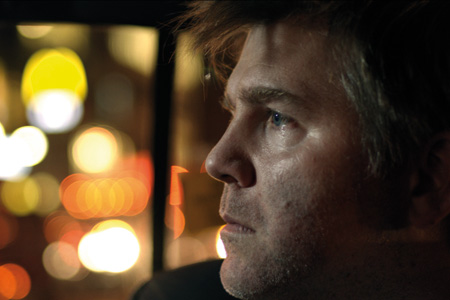 Film: Shut Up And Play The Hits

“If it’s a funeral, let’s have the best funeral ever!” So goes the tagline to this more-than-a-music-documentary doco. Proclaimed as ‘the future of music,’ James Murphy lived up to the hype.

This film, looking behind the scenes at his and LCD Soundsystem’s final show in 2011, will probably make you cry because you weren’t there!

Sly Stallone starred in an ill-advised adaptation of this in the Nineties. Fans of the 2000AD comic hated it, the public skipped it, and everyone was happy to pretend it never happened.

This new version, starring NZ’s Karl Urban and produced by one of the men behind Shallow Grave, looks set to put things right with an all-out blood-fest take. Exactly as it should be then!

On general release Sept 7
Read our interview with Urban 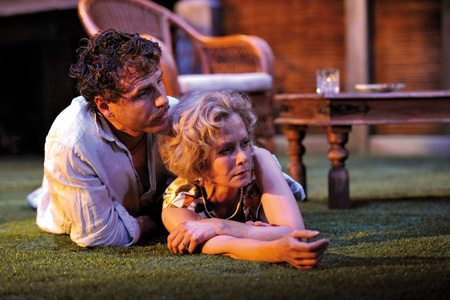 Written during his years as a tax exile in Jamaica, Noel Coward’s 1956 expat drama bears more than a passing debt to his glamorous then neighbours – including the adulterous creator of 007, Ian Fleming.

It marks an interesting change in Coward’s formerly free-wheeling attitude to sex, yet lacks the sparkle of his best known work 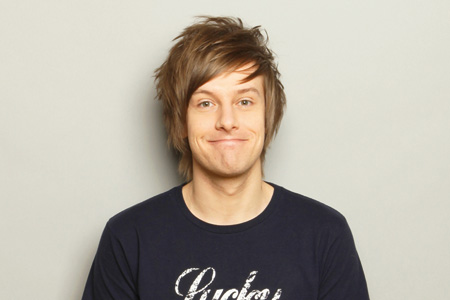 The plucky young Geordie looks at luck or, rather, randomness and how it shapes our lives. It features those who have it, those who never find it, and the utter randomness that life is, when boiled down.

Do yourself a favour, make your own luck on this occasion and don’t miss out on this show.

Street artist Vinnie Nylon’s first solo outing shows his obsessesive compulsion to hoard and collect, and looks back to a post-war era when childhood and adulthood were clearly defined.

It’s a combination of high and low art with a pop-art sensibility, including vintage petrol cans, sticker art, as well as new paintings and pieces.