London sound: Music gigs and club shows to see this week, including Soundgarden and Babyshambles

The grunge titans who emerged from rainy Seattle back in the Eighties called it a day in 1997, going their separate ways for more than a decade. But in 2010 they reconvened, put their differences behind them and returned better than ever.

Early releases on legendary label Sub Pop Screaming Life and Fopp saw the band gain notoriety before they signed with indie label SST in the late Eighties and released their debut long-player, Ultramega OK, fusing elements of psychedelia, classic rock and punk. They moved to A&M records for follow-up Louder Than Love and then Badmotorfinger in 1991, but it wasn’t until their fourth album three years later that they really hit paydirt.

Superunknown saw the band crash land into the mainstream, scoring great commercial success as they sailed to the top of the US Billboard charts. Their most radio friendly album to date, it had a great pop sensibility but did not lose their hard rock leanings and integrity. Singles Black Hole Sun and Spoonman picked up Grammy awards apiece, but this high point would not last.

Follow-up Down On The Upside came in 1997 but behind the scenes there was disharmony brewing. The band split with members cropping up in the likes of Audioslave and Pearl Jam. It took 12 years for the band to reunite, and last year’s sixth album King Animal saw them serve up one of their best yet, fused with their distinctive sound and influences with a 10-strong collection of cracking rock classics. Been Away Too Long opened the album, and they were not wrong. 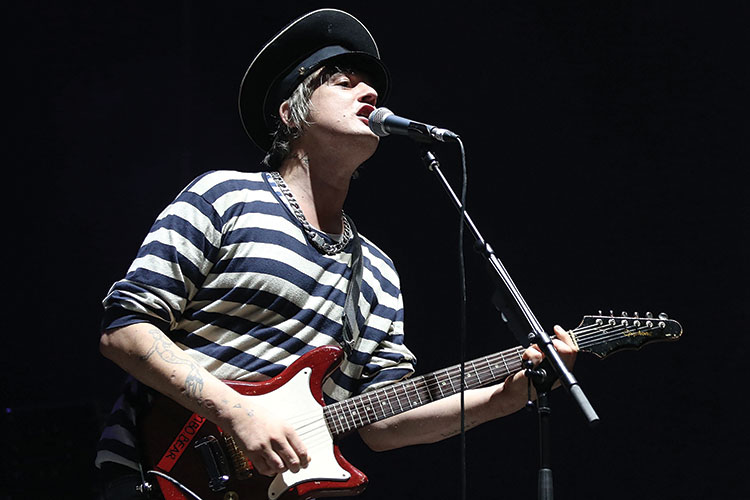 When he is not courting controversy by being the tabloids’ favourite drug-bin, Peter Doherty is also the frontman of this ace indie-rock band. Their third LP Sequel To The Prequel was out last week, and they always play a barnstorming live show, too, so make sure you catch them at this hometown gig.

This every Saturday night club get together is London’s longest running indie night – it has been going for a whopping 24 years now. You can expect to hear all the greatest indie floorfillers from the current big hitters through to the Britpop classics and the rest. A truly eclectic and hugely popular night out.

Tech-house resident Craig Richards and Detroit tech guru Seth Troxler – who worked together on the Heel to Steel project – will be leading the charge at this Saturday night sesh. Joining them this week at the clubbing institution will be Eduardo de la Calle, Terry Francis, Blawan, Marcel Fengler and loads more.

The Northern Ireland-bred boys are in love with the blues-rock of the Sixties, The Beatles especially, and their debut Snapshot is loaded with tunes that sound like they’d been around decades before the teenagers’ parents probably even met. They pull it off with such energy and verve it’s impossible not to be swept along. 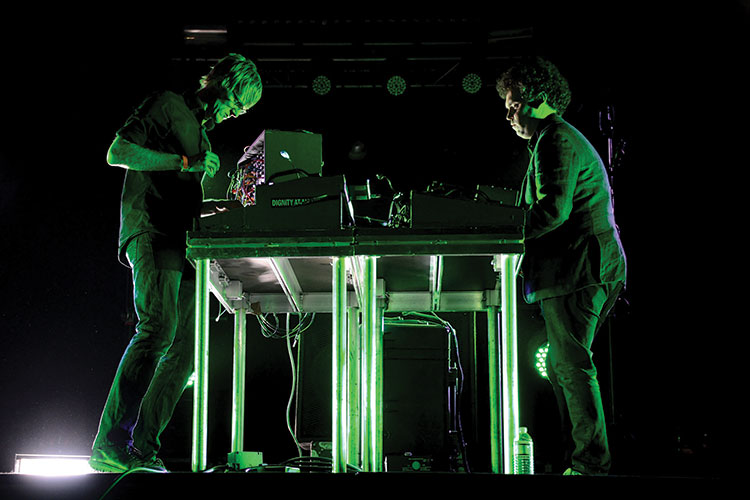 Jas Shaw and James Ford, the DJ and production duo birthed on the London dance scene in 2005, return to the venue they first played at. They’ve worked with the likes of The Gossip, Hot Chip and Yeasayer and will be performing a mammoth four-hour set that journeys through dance music in all its guises.

The London-based, alt-rock stars who made a big splash with their self-titled debut two years ago line up this three-night residency just a couple of  weeks ahead of their hotly anticipated follow up, Glow & Behold. It’ll also be their first show with new guitarist Ed Hayes who, coincidentally, used to work in The Macbeth where they’ll be playing. 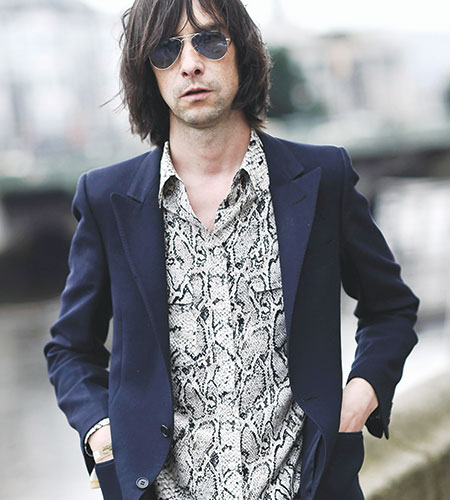 This West Country festival comes at the end of the season, but last doesn’t mean least. Featuring Primal Scream (below), Toddla T Sound and Yes Sir Boss on the main stage, there are also alternative, roots, world music and underground dance tents, plus an acoustic garden. The not-for-profit festival places a big emphasis on acts from the south-west, too, with 200-plus local bands appearing.