Featuring six stages stretching the length of the Thames in the city, this ambitious festival of sound and performance gives each of those stages a ‘continent of the world’ theme to create a truly eclectic, eccentric and globe-spanning experience.

Part of the London Festival 2012, the River Of Music showcases an Asia stage in Battersea Park; a Europe stage in Somerset House and Trafalgar Square; an Americas stage in the Tower of London; an Oceania stage at the Old Royal Navy College in Greenwich; and an Africa stage at the London Pleasure Gardens.

The Africa stage features a hugely diverse line-up of talent, such as The Noisettes, ace guitarist Justin Adams and veteran singer Angelique Kidjo, who has a full backing band to complement her staggering vocal performance.

Plus, it’s all part of the Olympics celebrations and all free. No excuses.

Various venues across the city
July 21-22 | Doors at 11am | Frree (registration required)
btriverofmusic.com 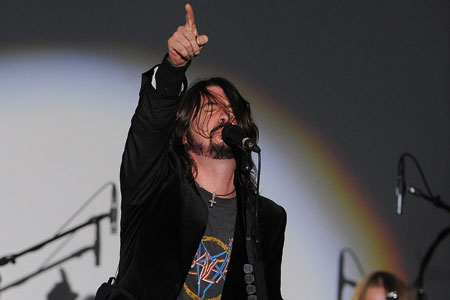 The rock and indie blowout to the end of festival season, this bank holiday weekend extravaganza has, over the course of its history, welcomed Metallica, Nirvana and Smashing Pumpkins to its stages.

This year, it’s the turn of the nicest guy in rock, Dave Grohl, and his Foo Fighters to close out the Sunday night, with Kasabian headlining Saturday and The Cure bringing their goth-indie-pop to Friday night. Rock on! 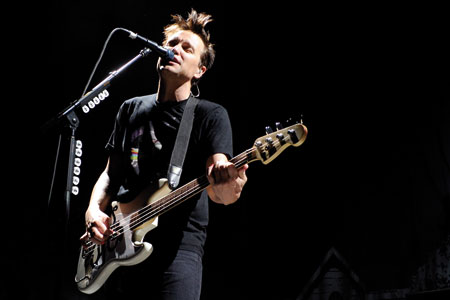 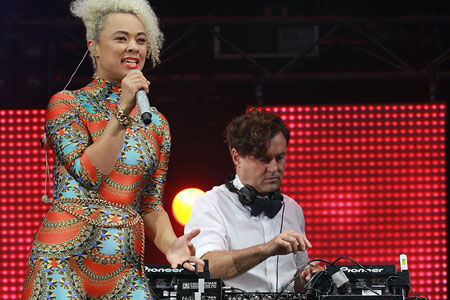 Following the release of their critically lauded third LP, From Here To Anywhere, Aussie dance duo singer Miss Connie Mitchell and producing partner in crime Black Angus McDonald hit town for a night of electro-house-pop. They’ve a number of yet-to-be-announced special guests in tow, too. 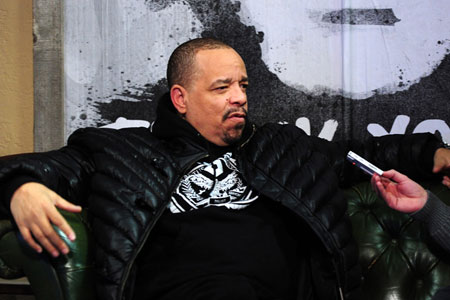 Ice T and co headline this show as part of the premiere celebrations for his new history of rap documentary, Something From Nothing … With legendary Public Enemy frontman Chuck D, and Melle Mel and Raekwon, along for the ride, this is set to be killer. Showing even T has embraced maturity, he’ll be doing a post-show Q&A, too. 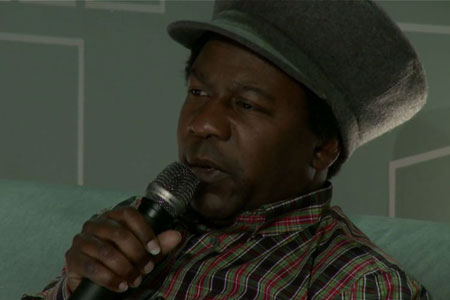 Club: Up On The Roof

Soul, disco, house, hip-hop and beyond – you can expect to hear everything at this eclectic south London party which honours the Notting Hill Carnival’s Good Times stage. 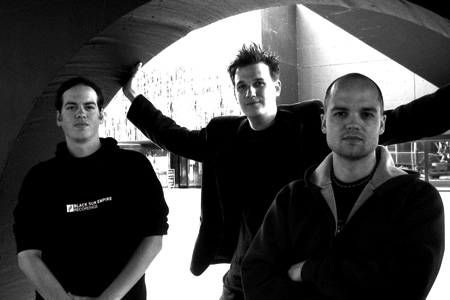 Dutch trio Black Sun Empire have taken the continent by storm with their techno-infused drum ‘n’ bass, and they are bringing their much- lauded club night, Blackout, to the UK. D ‘n’ B god Dillinja, Ed Rush and Exit Records’ dBridge are just some of the names joining him to make this evening something special. 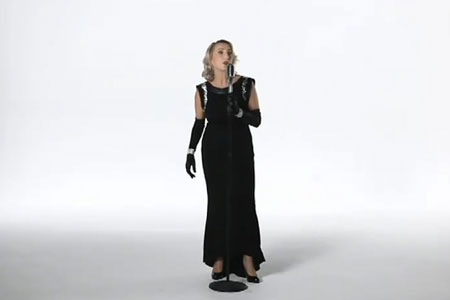 The synthpop seductress headlines the glam and plush Bush Hall, along with a host of former bandmates and collaborators, including Glenn Greggory and Martyn Ware from Heaven 17, Andy McCluskey from Orchestral Manoeuvres In The Dark (or OMD for short), and Susanne Freytag from Brücken’s old group Propaganda. 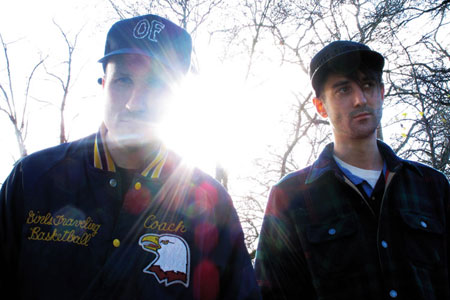 The buzz so far This east London duo released their debut, EP, last year, produced by Simian Mobile Disco’s Jas Shaw, shooting them straight to the top of the ‘making waves’ lists.

They’re back with a follow-up, which pulls together many diverse sounds – electronica, beats, samples, guitars, and pop-tastic vocals reminiscent of Robert Smith. And this eclectic soundscape is conjured live when the duo hit the stage – no laptop accompaniment here.

The plug One To Adore and EP2 are out July 18 through This Is Music.

Feast of the Black Nazarene