London sound: The best music gigs this week, including The Jezabels and Pacha Presents

Charity gigs can often find their good cause let down by a sub-par line-up.

Not so the Teenage Cancer Trust shows, which have continued to successfully marry top music acts with grassroots fundraising and impact. And this year’s line-up is unquestionably one of their finest.

With Brit rock legend Noel Gallagher curating, you know you aren’t going to get some flash-in-the-pan ‘act’ off the telly.

No, he’s gone and put together a line-up that is broad, carrying both contemporary cool and established acts.

There’s even a comedy fundraising night on March 20 with Russell Brand, Noel Fielding and a host of special guests.

First up for the seven-night series is US indie-rocker Ryan Adams, with Beth Orton as support. Scot rockers-cum-electro noisemakers Primal Scream headline the second music night (Mar 21) with Manchester’s Echo and The Bunnymen, then it’s the ‘new Scream’ Kasabian on Mar 22 supported by Dark Horses, and a Britpop Wars get-together the following evening (Mar 23) as Oasis’ Noel Gallagher and Blur’s Damon Albarn and Graham Coxon share the stage.

Rizzle Kicks and Labrinth represent for the kids on Mar 24, while the modfather Paul Weller signs the whole thing off in style with up-and-comers Palma Violets on Mar 25. 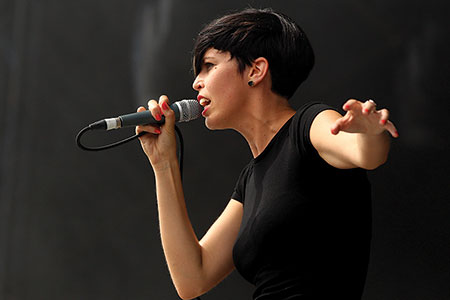 Their latest LP, Prisoner, was out last year to unanimous critical praise and this is likely the last time you’ll see them here before they hunker down to write and record its follow-up.

They’re legends in the making – get out and support!

Two of the brightest stars from label WOLF Music, Mat Neale and Stu Clark, will be spinning the finest house, disco and soul tunes this evening.

Colin Chiddle, from Art of Dark, Bobby Pleasure and Threez A Crowd will be lining up behind as well, to make sure you’re grooving all night long.

Club: Night Moves – We Are One

Jane Fitz and Jade Seatle found themselves with a problem a year ago – they couldn’t find anyone playing the deep house and techno they wanted to hear.

So they threw their own party, with themselves as residents, and a year on this quarterly is still going. German DJ XDM is the birthday bash’s guest.

Post-punk band Wire organise their own festival, this five-night line-up of bands at north London’s The Lexington.

Charlie Boyer, Comanechi, Gazelle Twin, Toy and Wire themselves on the final night will take to the stage to thrash out the tunes in what will be a highly eclectic collection of indie sounds. 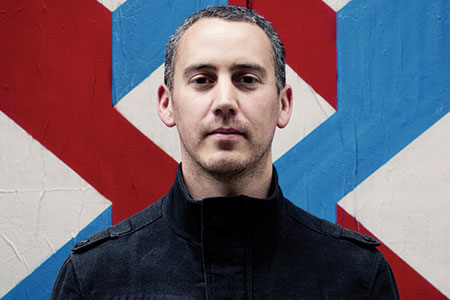 Two-time world turntable champion DJ Woody (above), DJ BobaFett and his impeccable music knowledge, and Jon Kennedy are the stars at this old school night of hip-hop, soul, breaks and beats.

They’ll be dipping into both the biggest tunes and the most obscure crate-digging oddities. Time to show your moves.

Eels frontman E, as he’s known, has made a career out of astonishingly personal, uncategorisable records (pop, blues, indie, electronica … you name it, he’s dabbled in it), and he hits town in support of latest long player Wonderful, Glorious, his 10th album which was released earlier this year. 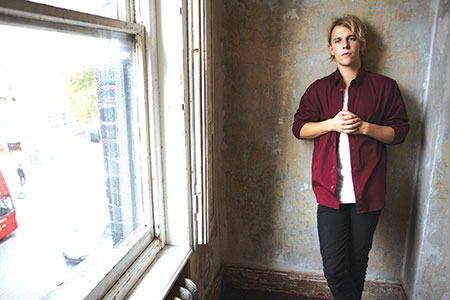 This week-long fest sees more than 350 up-and-coming bands – and the odd legend – play 30 Brighton bars and clubs in a UK riposte to the US’s South By Southwest.