London sound: The hottest music gigs and club shows this week, including Bjork and DJ Yoda

When she’s not busy taking on paparazzi or dressing up like a swan for the red carpet, Bjork is also the world’s most daring, avant garde pop princess, and she’s bringing her outstanding Biophilia stage show to London for what will be a very special night indeed.

Since premiering at the Manchester International Festival two years ago, Björk has taken her Biophilia tour round the globe, stunning and delighting everywhere it goes. The album itself, Björk’s eighth, released in 2011, was not just another record. Far from it.

Taking three years to make, it was released with a group of iPad and iPhone apps, was intended as part of a children’s educational project “using sound, texts and visuals” and was made using a load of specially invented instruments (example: a gravity harp). As well as this impressive contraption, it had 10 absolutely stunning songs on it, too. With such ambition in the project from the outset, you can imagine that the stage show is quite something else.

Putting musical and performance innovation at the top of the bill, the show is not your usual pop-filled, outfit-changing night out. It features a Tesla coil alongside its invented instruments, an Icelandic female choir, TV screens presenting specially designed visuals for each song, and an introduction and betwixt song explanations by British national treasure David Attenborough.

Audiences worldwide have been stunned by the show’s spectacle and ambition – tickets might not be cheap, but you won’t see anything like this for a while. 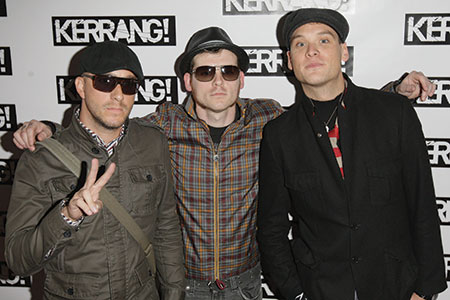 After their Reading and Leeds fest appearances, the Chicago three-piece drop in to play this decidedly more intimate show. Their eighth studio album, My Shame Is True, was out in spring and widely celebrated as a return to form with some of the group’s strongest songwriting for years. Also marks 10 years of this ace venue.

With the end of summer round the corner, Fromage’s Fat Tony and Slow Alfie are throwing this Baywatch party for all Hasselhoffs and Pamela Andersons out there. Those in red swimsuits and Speedos get to queue jump, and there will be all the best rock and pop from the last 50 years amid all the slow motion dancing.

The Bristol producer, drummer and DJ has been making a name for himself as part of the FallingUp collective, and comes to London for this headline show with a full band in tow. Support comes from Mancunian producer Pale (DJ set), emerging star Debian Blak (live) and DJ duo Howson’s Groove (live). 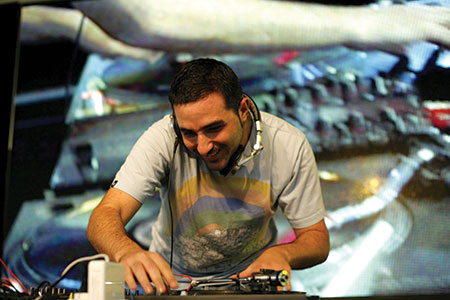 Hip-hop turntablist DJ Yoda will be dropping by north London’s Big Chill House for a special up close and intimate set. Nominated by Q Magazine as one of the 10 DJs you need to see before you die, he has became legendary for his diverse sets, his eclectic record collection and his inventive live shows. 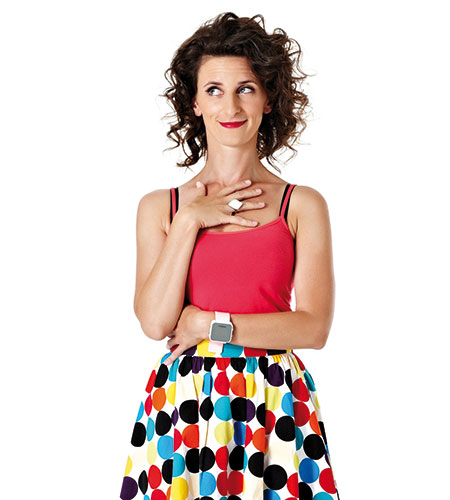 Festival watch: End of the Road

Sigur Rós, Eels, Dinosaur Jr, Poliça and Savages are among the musical acts at this north Dorset festival. Aussie Felicity Ward (above) can be found in the comedy tent, with loads of other activities going on such as a circus skills workshop, clay creations instruction, a stop-motion animation class, as well as the Where Is My Mind Music Quiz, a croquet lawn and the Ringo Music Bingo. Marks the end of festival season in some pretty damn fine style indeed.