Where their last offering saw them add in a synth element to Zinner’s trademark guitars, Mosquito takes a more mature approach that combines the YYY journey so far into one fab fantastic record of ready-made hits.

Among their cherry-picked line-up are The Jon Spencer Blues Explosion, Atlanta rockers Black Lips, Anita, Stockholm’s The Field, Dirty Beaches, King Khan And The Shrines and Mick Harvey. Grizzly Bear, whose Shields long-player was one of the top reviewed albums of last year and saw them play a sold-out show at Brixton Academy, keep the Big Apple contingent going the following night.

As well as headlining and dipping into last year’s critically acclaimed album to close out the weekend, they will bring along with them the likes of indie darlings The Walkmen, New Jersey’s Real Estate, Beach Boys collaborator Van Dyke Parks, post-rockers Tortoise, Sweden’s shoe-gaze soundscapists I Break Horses, and California’s Cass McCombs.

The breadth of bands, artists and sounds on the bill is what makes this one of the musical highlights of the year. It’s tops for checking out new acts, making some discoveries and, of course, lapping up New York’s headline stars. 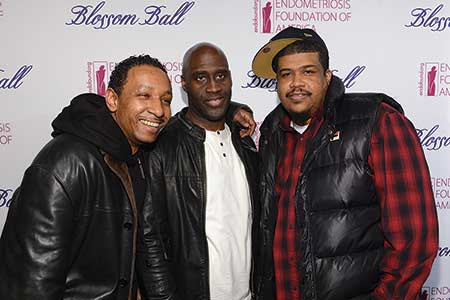 The Long Island hip-hop group return to London for the first time since their eighth LP, last year’s De La Soul’s Plug 1 & Plug 2 Present… First Serve. The Me Myself And I troupe have been consistently pushing the boundaries of rap since their 1989 debut, 3 Feet High And Rising, and through their trailblazing Nineties records. 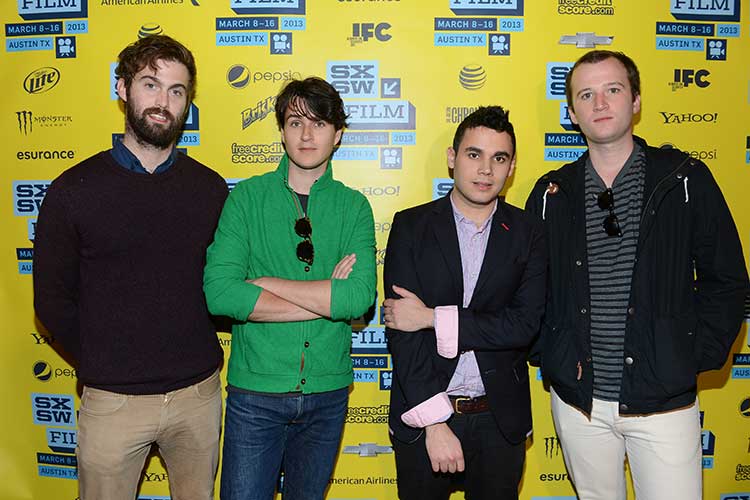 “Fourth best song of 2008” said Rolling Stone of Vampire Weekend’s breakout reggae-indie-pop single A-Punk, which hit with a force they’ve struggled to maintain. Yet sophomore LP Contra was ace and newbie Modern Vampires Of The City is due out May 13. It’s time to fall in love again with their sunny summery sounds. 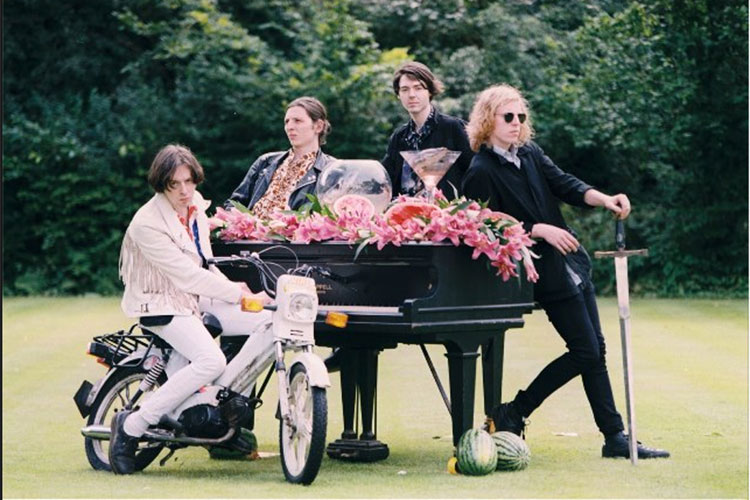 Hotly tipped last year as one to watch, this Brummie four-piece released their debut LP, In Love, last month, and stunned us all with its handsome-as-fuck guitar pop magic. They really are ones you should get out there and see at this four-day residency – the boys have the substance to match the style and all the media hyperbole.

Dubfire plays a very special set at this second part of the north London clubbing institution’s 10th birthday bash. Along for the ride in support is Uto Karem, Shaded (live) and Derma in room one, Hands On Deck and Luca C & Brigante in room two and loads more to keep the party vibes flowing well into Sunday. 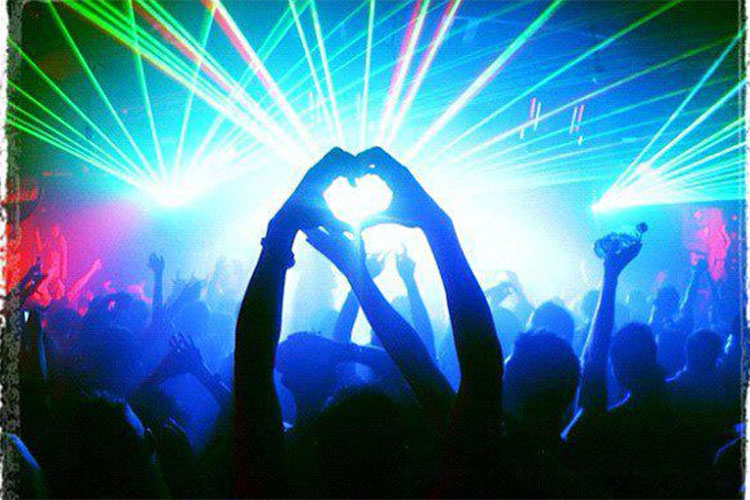 Detroit legend Derrick May toplines this summer season kick starter, along with Soundstream (live), Midland, James Priestley and Giles Smith in support at this bank holiday daytime party. And if you’ve still got something left in the tank, then get over to the Bussey Building for the after-party on til 5am! 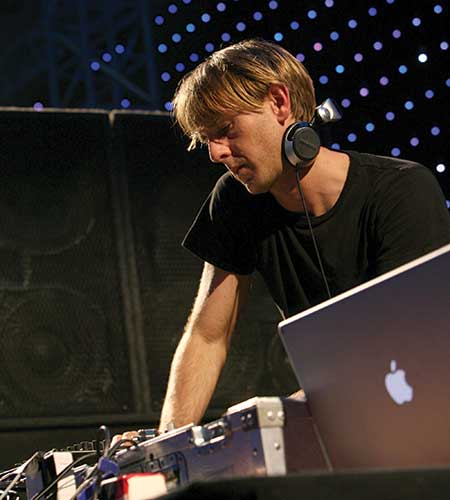 Hawtin enjoyed a top season out on Ibiza last year, nabbing himself a Best Night gong at the island’s end of summer DJ awards for this underground and mainstream-fusing night. He curates it himself, and after this south London sojourn it is back to Space for another season in the Balearics. 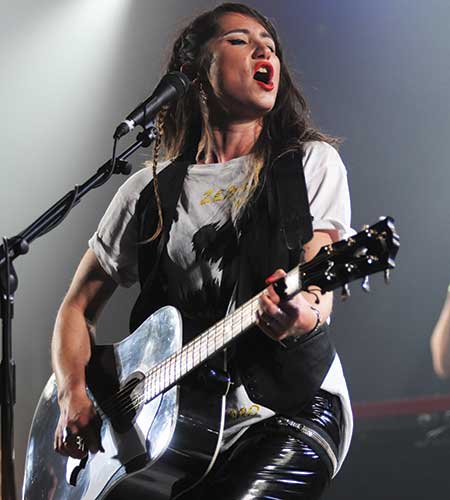 Former Blur bassist turned famous cheesemaker-cum-countryside gent Alex James and Essex food-man Jamie Oliver combine for this tunes and grub fest. For the former, Basement Jaxx, Rizzle Kicks, KT Tunstall (above), and Norman Jay are confirmed, but this is only half the fun.

Goosen in for Singh

How to get a working or holidaying visa for Australia: Tips and advice