London: The best events happening in the capital this week

Featuring the best circus, cabaret and ‘extraordinary’ performance artists, this impressively diverse festival was born out of artistic director Adrian Berry’s frustration at not being able to showcase new works by fresh and established acts. “Last year’s festival was just the start – we began to find new ways of curating circus and contemporary cabaret,” Berry says. “This year we have come of age.” Highlights include Boom!, an acrobatic performance billed as ‘Circus meets Stomp’, and  Crimson Skye’s straitjacket striptease.

This glamorous event gives 1000 revellers the chance to don their finest and party in one of London’s most swanky venues. Tickets include a drinks reception, a three-course gourmet meal, entertainment and a free bar, and it’s all in support of two charities – the Christchurch Earthquake Recovery Fund and Changing Faces, which supports people with hands, face or body disfigurements. Nothing like getting slammed in the name of a good cause.

Reflecting on London’s green aspiration, this eco-friendly fair features live music and DJs; speakers and debates; exhibitions by those living the green life and market stalls; as well as organic bars and global cuisine stalls. There’s also an electric bike-fest, with more than 40 of the cycles to be test-ridden. 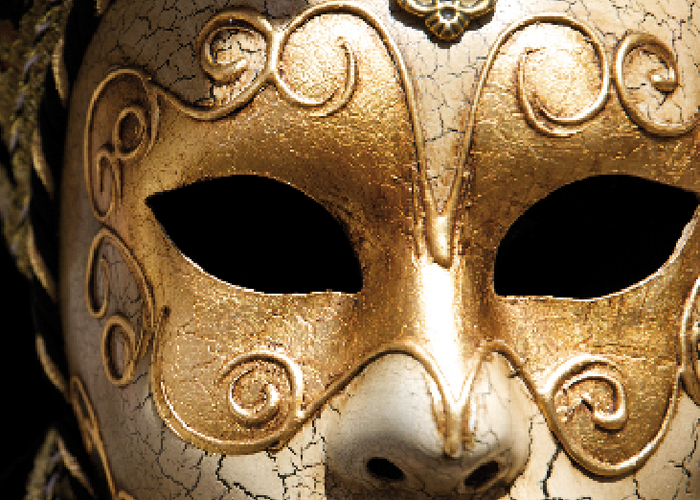 Film-fan Mark Kermode leads this cinematic history lesson on London’s portrayal on the silver screen – told through the scores from famous movies. Michael Caine’s The Ipcress File, the mods and rockers of Quadrophenia, and the Russian folk-inspired score for Eastern Promises feature.

The Berlin club Tresor, founded after the fall of the Wall, has gone on to cement its place in electronic music history, and is the focus of this multimedia exhibition. It features documentary SubBerlin, including interviews with Detroit techno legend Juan Atkins, Sven Vath and more.

Although Japanese animation has existed since the Sixties, ‘anime’ is still relatively new to the majority of Western audiences, something this festival aims to rectify. Famed Studio Ghibli’s latest, Up On Poppy Hill, is the events highlight, along with the chance to acquaint yourself with genre-defining Eighties classic Akira.

Everyone’s gone mad for the monarchy, over-spent on Union Jack bunting and delived into stories of Queen and country – so now check out the other side of the capital. This east London tour takes you through Brick Lane and Shoreditch’s areas of creative cool, as well as showing all manner of funky street art.