London turf wars: Four Aussies go head to head over why their north, south, east and west is best

She Bu. Fulham. Acton. Clapham. ‘Aussie ghettos’ might be putting it a mite strongly, but guys and gals of the green ‘n’ gold persuasion do tend to congregate around the southwest of London.

But is there something to be said for breaking the mould and heading north or east?

Here, four Aussies fight to the death (sort of) over why their north, south, east and west is best.

Anne Elliot, 23, arrived in London from Sydney 18 months ago and made a beeline for Fulham.

After a few months in a hostel on the High Street, she moved into a flat a whole 150 metres down the road.

“There’s a real sense of community between Aussie and Kiwi expats in the southwest,” Elliot, a paralegal at BSkyB, tells us.

“When you’ve moved from the other side of the world, it’s comforting. You meet people who went to the same school as you or lived just down the road.”

Elliott admits to TNT that she does enjoy hanging out at the likes of the Walkabout and The Larrik Inn.

“OK, with the Walkabout, there’s a cringe factor. It’s like a mutated version of Oz,” she concedes. “But I love it anyway.”

For Elliott, Fulham is the perfect place for an Aussie in London to start out, balancing new experiences and home comforts.

“It’s London without the mania of central, it’s different from Oz but not too different.

“When you’re having a drink by the river in summer, it’s got that same chilled feel as back home.” 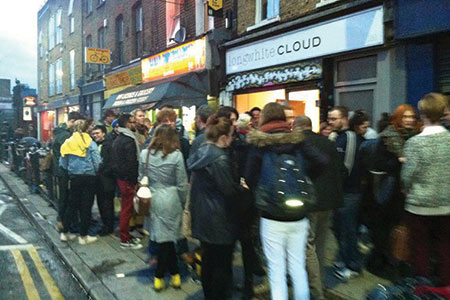 Christy Fowler, 32, from Cessnock, has been in London for nine months. “I avoid places like the Walkabout,” she says.

“They optimise the stereotype that Aussies are loud-mouthed, ‘flip-flop’-wearing yobbos who do nothing but drink beer.

“Too many Aussies are scared to experience London for what it is and go to the safeness and boringness of the southwest.”

While Fowler has made her home in the south, she hasn’t opted for Aussie mainstays such as Putney or Clapham.

Instead, she prefers Peckham, which has gentrified rapidly in recent years, with cute cafes and artists’ studios cropping up alongside its more shabby corners and council estates.

The area is home to a diverse range of communities, from hipsters packing out super-cool bar Frank’s on the 10th floor of a multi-storey car park, to folks from countries as far-ranging as Bangladesh, Turkey and Vietnam.

“Why move to the other side of the world and walk down the high street every day hearing nothing but Aussie accents?” Fowler asks.

“You need to get out and mingle.” Consider yourselves told.

Not last, not least … east

When Kelly Griffin, 27, arrived in London from Melbourne 18 months ago, the only way was east. “Hackney house parties are legendary in Melbourne, so I immediately wanted to be in the middle of all that,” Griffin, a freelance journalist, says.

While it might sound like moving from one hipster hub to another, the Melbournite puts it like this: “East London is world class, as opposed to just being the best in Australia!”

Griffin first settled in Brick Lane, but soon found it too much: “There were prostitutes and drunk people singing outside your house all the time,” she reckons.

She has since moved to London Fields, which she loves. But while Griffin lives right next to a big green space and a calming canal, she admits Hackney is only relaxed in comparison to Brick Lane.

“To me Hackney is chilled, in that there are only a few murders a week!” she laughs.

Living east is an escape from Aussie enclaves, but that’s not to say you won’t meet anyone from Down Under.

Griffin says that when she wants a good coffee, she heads to Kiwi-owned Long White Cloud on Hackney Road. “It’s nice to hear the odd Aussie accent there,” she admits. 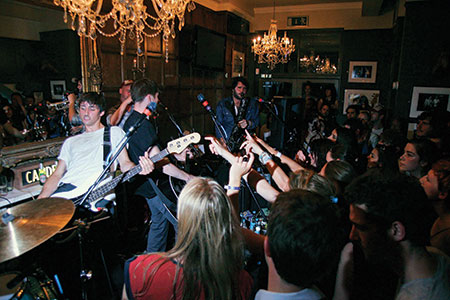 Stars of the north

Rachel Street, 30, from Brisbane, has lived in London for seven years.

Her first two were spent in Clapham, but she’s whiled away the last five in Cricklewood, and is well and truly converted.

“Living north is a lot better than south,” Street tells us.

“There are better transport links – you’re not just stuck on the Northern line – it’s better value for money, and it’s a lot funkier. Clapham is a bit pretentious now.”

Street explains this part of London is becoming better known for cool muso types and bars, without yet feeling too trendy (a la the east).

“I love the ‘whatever goes’ feel,” she says, name checking The Hawley Arms and The Blues Kitchen, both in Camden, as favourite spots.

Still, Street admits she did live the clichés when she first arrived, including partying at The Church.

“I remember getting tokens that you’d swap for beer in a plastic bag that you then tied to your belt,” she laughs.

“You have to go and do those things at least once. But don’t get stuck in the hub.” 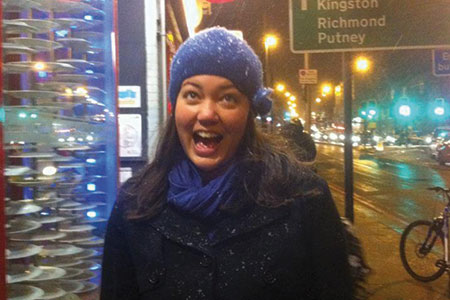 “West is best! It rhymes so it must be true. Accessible, relaxed vibe and Sunday-stroll-friendly! Beautiful parks, with varied cafes, pubs and shops dotted around.” 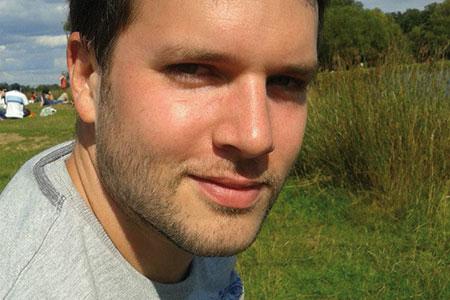 ”I live in East Dulwich. I love the range of independent shops, bars and restaurants. The market on North Cross Road is great on a Saturday morning for street food.” 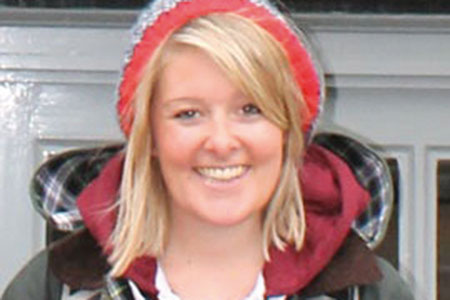 “My favourite part of London is Broadway Market. In winter you can spend a lazy afternoon in a cosy pub playing Scrabble, or in summer go drinking beer in London Fields.” 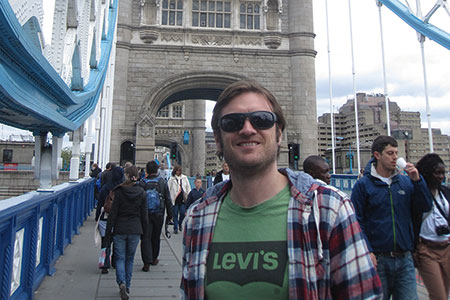 “East London ranks fourth in the liveability stakes in London. No longer is it happy-go-lucky, honest-guv Cockney. Instead, in 2013 East London is a smug hipster.” 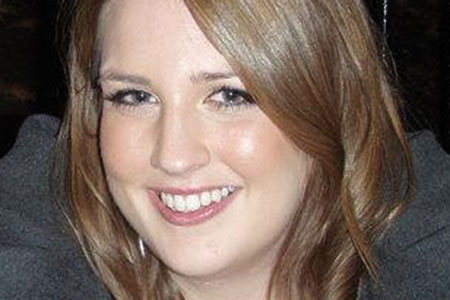 “I hate to sound middle-aged, but the main reason I love living in northwest London is that it’s leafy and blissfully quiet, but it’s still super-quick to get into central.”

London club: Faithless return to Electric Brixton on May 31