The plan, which aims to make the road easier to maintain for council street cleaners and differentiate the road from pavement areas, follows last year’s crackdown on ‘curry touts’ who approach pedestrians in the area to drum up business for the many curry houses along the historic road.

“It is just part of the work we are doing to ensure the area is as welcoming as possible to visitors this summer, when all eyes will be focused on the borough.” said Councillor Shahed Ali, who represents the Labour party for Whitechapel and Cabinet Member for Environment. 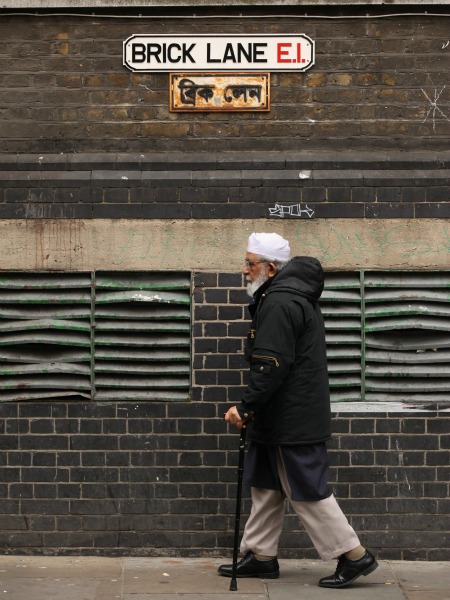 The plans have come under attack from some residents – after all, losing the bricks from Brick Lane is bound to ruffle some feathers – with complaints that attempting to homogenise and modernise Brick Lane will spoil the historic character and unique appeal of the area.

“Before, when the road was made of brick it was nicer. Now it is going to lose its character and tradition, it’s going to be like a normal road. There is no need to waste money on that.” local shop owner Mohammed Maksudul Kabir told East London Lines.

See the petition ‘Brick Lane not Tarmac Lane!’ on iPetitions.com

The Prince Of Homburg – theatre review