I have a two-day stopover in Dubai on my way home to Australia in February. What would you recommend seeing in that short amount of time? Amira, via email

I would use your two days in the city to sample both sides of Dubai – the ultra-modern record-breaking developments and the more traditional attractions.

If you have a head for heights, the observatory at the top offers a great view of the city (tickets are £16 if you book in advance).

Here you can see the biggest fish tank on Earth and get some seriously glitzy shopping done.

Next, head to the iconic sail-shaped Burj Al Arab on the beachfront and treat yourself to afternoon tea in the hotel’s Junsui restaurant, which boasts incredible views over the Arabian Gulf.

Use your second day to see the older side of the city. On the Deira side of the creek, visit the Gold Souk and Spice Souk to pick up some traditional Arabian souvenirs – make sure you haggle hard.

Finish your day by taking a 10-minute cruise down the creek on a traditional dhow as the sun sets, which only costs around £1.50 each way. 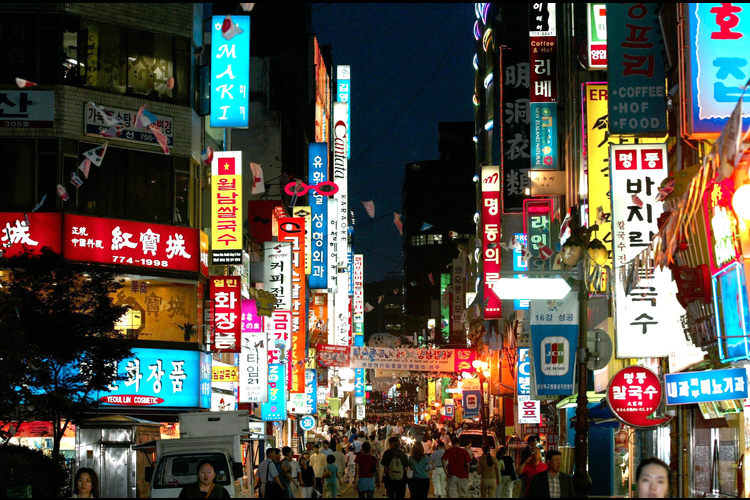 Given the popularity of Psy and Gangnam Style, is Seoul worth a visit? I’m not sure if it would be a great tourist destination or not? Maria, via email

Seoul is definitely worth a visit – it’s an exciting, fast-paced city, which has seen rapid development in recent years. As the Gangnam Style song seeks to explain, parts of Seoul now offer a lavish lifestyle enjoyed by the urban middle class. This has brought about trendy coffee shops, fashionable boutiques and pumping nightclubs, particularly south of the river in the areas of Gangnam and Apgujeong.

There’s some impressive architecture in these areas, such as the Hyundai Tangent building, which is a glass and steel work of art.

After experiencing Seoul’s modern scene,I would suggest you learn a little about the city’s 600 years of history.

Begin by losing yourself in the historic streets of Bukchon Hanok Village, Seoul’s best example of a traditional folk hamlet.

Then visit the nearby Unesco world heritage-listed Changdeokgung Palace Complex, where you can find one of the five original grand palaces of the Joseon dynasty.

Within the complex, alongside the 15th-century palace, you will also find Biwon, a secret garden with ancient trees and a lily pond. In the evening, visit one of the city’s vibrant markets.

Namdaemun is a great choice, with thousands of stalls and a noodle alley lined with plenty of restaurants. 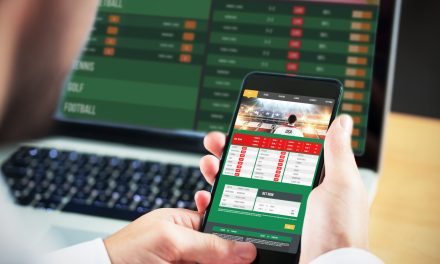 YOUR SPORTS WEEKEND IN A FLASH: All the results that matter in one click (Week ending Sep 14)