The 6.5 magnitude quake is the latest in a string that have rocked the islands over the last week.

The epicentre of the quake was 20 kilometres east of Seddon at a depth of 17 kilometres in the Cook Strait. It struck at 5.09pm, although there was no tsunami warning.

Two people have been reported injured, one was knocked out after a television fell on him.

All trains and bus services have been cancelled in Wellington and do not look set to resume by Monday morning as safety checks need to be carried out. 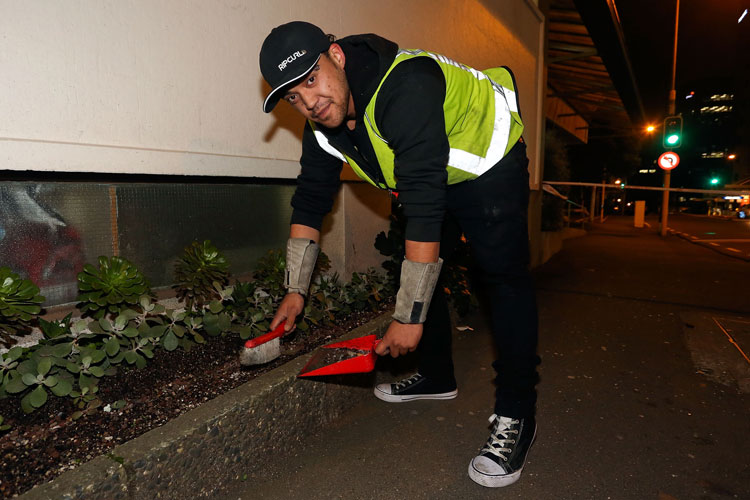 “I am worried about some of the facades. It would only take a little shake to move some of that stuff and it could end in tragedy,” he added.

Mobile phone signals are out across in many places across the affected area.

A variety of sporting events have also been cancelled with the public being asked to check with organisers before travelling to any event.

A shipping container that was sat on a section of reclaimed land in Wellington fell into the sea after the land collapsed.

Arctic Monkeys at the O2