According to the latest research by, tourbar.com, 11% of the travel dating website and app’s UK members are planning to visit Italy alone over the Valentine’s Day period with the aim of meeting a like-minded partner to join them on the trip. The research reveals the charms of Italy’s delicious cuisine were the top draw for why members chose the romantic hot spot, followed by its shopping credentials.

The data also reveals that the USA was the second most popular destination for lone UK travellers, accounting for 9% of planned solo trips, thanks to the number of people visiting America for business, shopping and sightseeing. The Netherlands’ close proximity to the UK was one of the reasons that helped it secure the position as the third most popular destination for Valentine’s Day solo trips (6.2%) as well as its vast array of sightseeing and shopping opportunities. 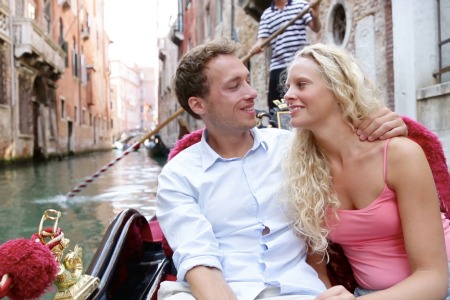 When it comes to TourBar’s global members, the USA (12.7%) was named the top destination to visit alone over the Valentine’s Day period. The research reveals that those planning trips across the pond during the romantic season are doing so in search of shopping breaks, concerts and sightseeing. European destinations including Spain (8%), Italy (7.2%) and France (6.8%) secured the second, third and fourth most popular destinations. Additionally, the lure of shopping, cruising and beach breaks helped the UAE (6.3%) secure the fifth most popular destination for global solo travellers.

Design Your Home Office With These Clever Tips