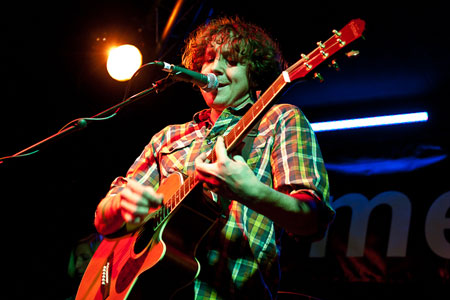 Musical icon: Dave Matthews Band – They’ll do a 15 minute live version of a three minute song.   I also like that they are a band that never really had a “big break”.  They let people film their gigs and post their music and clips on the net – and the word spread.  Next minute: stadiums.

Musical guilty pleasure:  I’m always partial to a bit of Ace of Base.

First gig: I was in a band in Auckland called ‘The DC3’.  We played three hours of covers to a very drunken crowd of students.  We played many songs that night we’d never even attempted before, so it was a case of stumbling through the lyrics, playing by ear and trying to finish all together.

Band that gets you the most stoked right now (apart from Melic):  At the moment I can’t get enough of Sevendust.  It’s hard rock with harmonies – awesome. 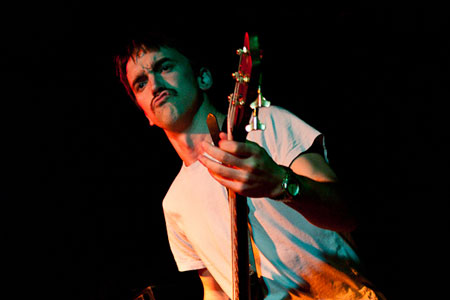 Musical icon: Flea (RHCP) or Dirk Lance (ex Incubus) – they add such a unique groove and feeling to their band’s songs.

Musical guilty pleasure:  Savage Garden was my first album ever bought (still think it has some great tunes).

First gig:  My band in Wellington, NZ, played our first gig at our apartment. We got 4 songs into the set before it was shut down by noise control.

Band that gets you the most stoked right now:  Pearl Jam – Have always been a massive fan, but after seeing the documentary, Pearl Jam 20, I’ve been going back through and listening to all their old stuff, knowing more about it. 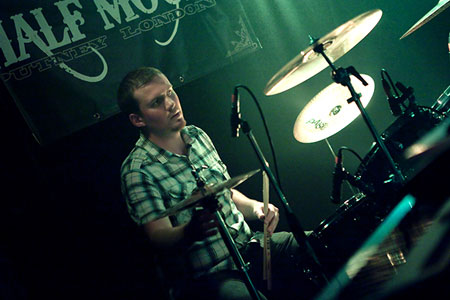 Musical icon: Gavin Harrison (of Porcupine Tree) – he can do things with a drumset that both excite and frighten me.

Musical guilty pleasure: I’m a big Gwen Stefani fan – L.A.M.B. is one of the best albums in modern pop!

First gig: Playing at a birthday party, putting the vocals through a stereo and setting the drums up on wooden pallets.  Wasn’t the most stable of platforms.  There were about 20 drunk people dancing to Cream and Stones covers!

Band that gets you the most stoked right now:  Lately I’ve really been enjoying a band from Malta called Red Electrick – we played with them in London a few months ago.  They have a really unique sound. 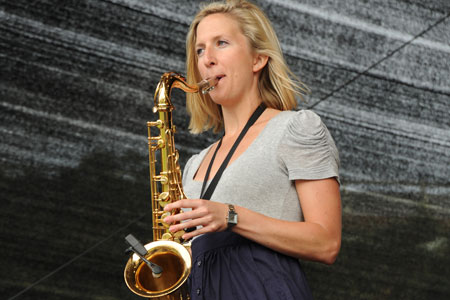 Musical background: Classically trained on piano, learnt sax at a music school with a jazz focus

Musical guilty pleasure: Michael Buble, yes he just sings covers but have you seen the way he looks at the crowd?

First gig: It was so rock n roll… Hello Dolly on the sax to a room full of parents at the ripe age of 10. I topped it off with a stage dive … or maybe I dreamt that…

Band that gets you the most stoked right now: Die Antwoord, I’m just so confused when I listen to them – do I like them? Are they for real? Are they actually a really intelligent commentary on South African life? Or am I being sucked in?!?!?

Nowhere I’d Rather Be is out now on iTunes.

Barbados: The real rum diary – essential travel tips for Bridgetown and beyond

Give us a giggle – Luke Graves: The comedian on his strangest on-stage moment