Despite this, London welcomes 17.4 million tourists each year –  many of whom choose to see the City’s main attractions on a London bus tour. But why pay as much as £30 per adult ticket, when you could take a regular bus for only £1.50?!

Many people don’t realise that a standard bus ride is not only cheap but provides a number of routes that allow tourists to take in the Capital’s great sights.

We asked our friends at travel app company, Mapway, for the top five bus routes to give tourists the control to plan the perfect personalised tour of London… 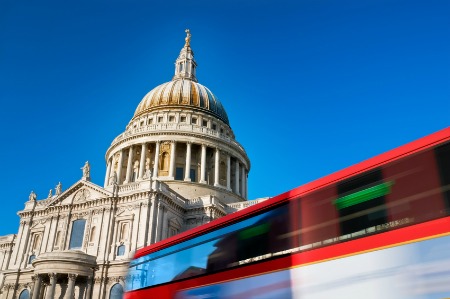 The number 11 route passes at least 12 attractions, including some of the most popular streets in the city. The 11 starts at the popular King’s Road in Chelsea and Belgravia before it passes Westminster Cathedral, Westminster Abbey, Big Ben and The Houses of Parliament. Travelling past Whitehall and making its way up to Trafalgar Square, the bus continues along the Strand, goes by the Royal Courts of Justice, and turns down Fleet Street towards London’s financial district. The route then moves past St Paul’s Cathedral, before ending its journey at Liverpool Street station, just a short walk away from Spitalfields market, Brick Lane and Shoreditch. 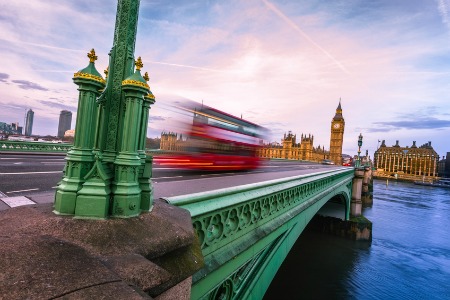 The number 24 route passes at least 10 landmarks in the city. You can catch the 24 from Victoria, where you can see both Westminster Cathedral and Westminster Abbey. The bus then travels to Whitehall and Downing Street before reaching Trafalgar Square, where you can spot Nelson’s Column and the famous lion statues. The route continues through the fringes of London’s historic theatre district passing Denmark Street. The 24 travels to Camden Town with the route ending at Hampstead Heath. 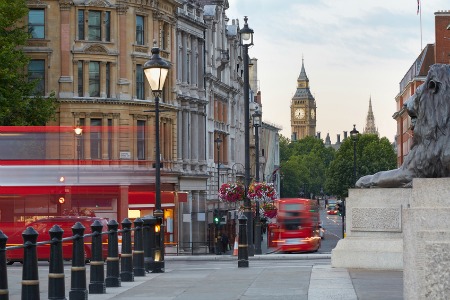 This route passes at least nine attractions throughout the city. Leaving from Hammersmith, the number 9 travels past Kensington Palace followed by the Royal Albert Hall and the monument to Queen Victoria’s husband which sits opposite it. The route also covers the museums in Kensington, Harrods, as well as Hyde Park Corner. It then proceeds past St James’s Palace, Trafalgar Square, The Savoy Hotel and the arts and the cultural centre Somerset House. 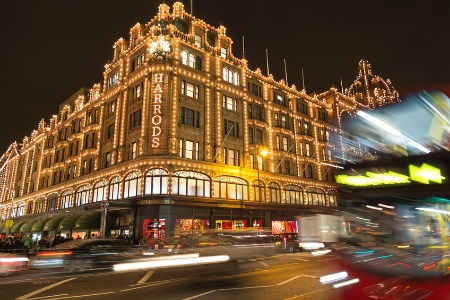 The number 74 passes at least eight tourist attractions in London. Starting in Putney, the number 74 travels past London’s museum hub in South Kensington with the Natural History Museum, Science Museum and Victoria and Albert Museum all situated there. It then travels past Harrods and one of London’s largest green spaces at Hyde Park Corner. The final stop is Baker Street, home to both the Madame Tussauds wax figure museum and the Sherlock Holmes Museum. 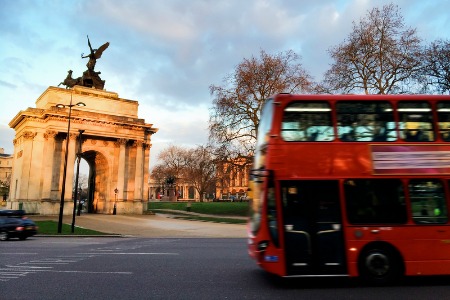 The number 73 passes by at least six attractions in London, with the route starting at Victoria station and ending in Stoke Newington in northeast London. It goes past Buckingham Palace gardens (where if you’re on the top deck, you can have a look into the gardens) as well as passing the Wellington Arch. You can also stop off at Hyde Park, Marble Arch and Oxford Street for some shopping, before finishing the journey through Islington

You can also mix and combine the routes together by switching buses to completely personalise your London tourist route, ensuring you catch all the places you want to see.