Monster Fatberg to feature at the Museum of London

The 130 tonne, 250m long mass of wet wipes, nappies, condoms and oil, all bound together by congealed fat, took 9 weeks to extricate from the underground sewage system. Most of it has been turned in to 10,000 litres of Biodiesel but some has been kept back to be added to an exhibition at The Museum of London in early 2018. 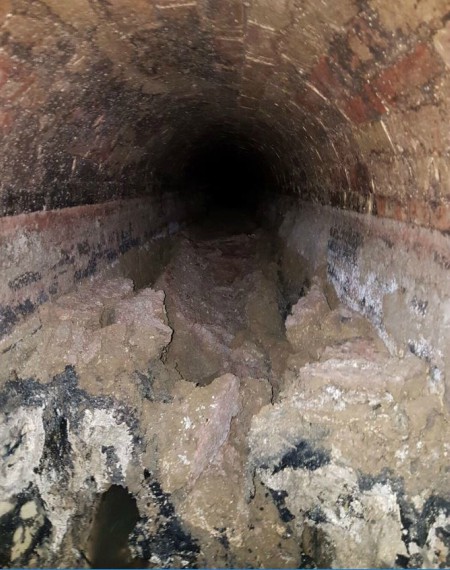 The year long exhibition City Now City Future discusses similar issues around modern day living. By the year 2050, over 70% of the world’s population will be living in urban environments. This rapid increase in population places even more pressure on infrastructures. Coined in London, the vivid term ‘fatberg’ is now used by cities throughout the world to draw attention to a common menace.

Stuart White, Media Manager at Thames Water said: “There is definitely something repulsively human about this modern-day monster we helped create – largely through our own excess. At its worst, a fatberg can cause a total blockage and the misery of sewer flooding. This rock-solid chunk in the museum is a vivid reminder to us all that out of sight is not gone forever, so please help keep London flowing – don’t feed the fatberg.”

The Museum of London

The Grill On The Market review: Steakhouse restaurant in Farringdon, London

Design Your Home Office With These Clever Tips

Is a Career as a Counsellor the Right Choice for You?