Morris qualified second in the finals, but scraped through to the final medal round of four – the third jump of the finals – in fourth position. He brought his A-game though in the final leap to pull a score of 110.41 out of the bag and give the Belarussian and two Chinese competitors something significant to beat.

Only Belarus’s Anton Kushnir could better the Aussie, taking gold with a whopping score of 134.50. China’s Zongyan Jia took bronze with 95.06.

Modest Morris said fortune was on his side but he was rewarded for his consistency.

“We dream about it but the field that was here today is an incredible field,” he told Network Ten.

“You saw the quality of the jumps and some of these guys just got quite unlucky.

“I know that, I’m not the best jumper out here. ‘I consistently land though and that always puts you in the top 10, top eight and, today, top four and – second! 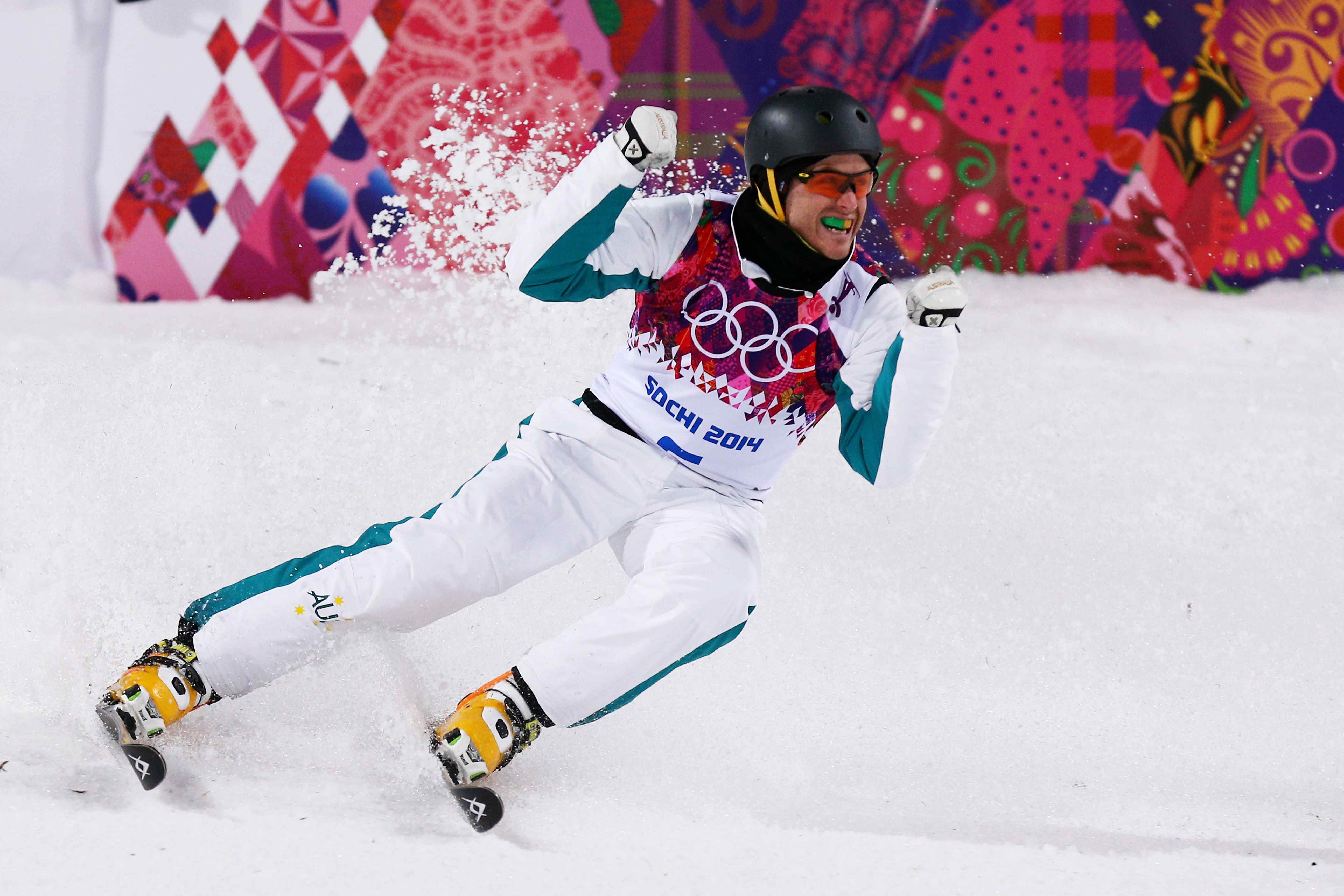 It could be a big couple of days for Australia, with two-time world champion snowboard cross racer Alex ‘Chumpy’ Pullin still to compete in his event after it was postponed due to fog today.

Meanwhile, in the happy to be there category today were ice dancers Danielle O’Brien and Gregory Merriman, whose achievement was to qualify for Sochi, which they did in the final qualifying event. They won through today’s top 20 in Sunday’s short dance, and competed today in the final free dance with a routine that while crowd-pleasing put them 20th overall.

Another remarkable Aussie story is in action on Tuesday when Jana Pittman, two-time 400m hurdles world champion, goes in the women’s bobsleigh with Astrid Radjenovic.