Libyan authorities are planning a secret burial for the country’s former dictator after he was captured and killed yesterday, it is reported.

According to the BBC, officials are planning a burial within the next few hours, but are still undecided as to where and how the burial should take place.

Ousted leader Muammar Gaddafi – or ‘Mad Dog’, as former US president Ronald Reagan once branded him – was found hiding in a drain in his hometown of Sirte, pictured.

Officials said Gaddafi was killed in crossfire as rebels tried to transport the fallen dictator to hospital.

Mahmoud Jibril, Libya’s interim prime minister, said Gaddafi was shot in the head during the exchange of fire between loyalists and fighters from the National Transitional Council (NTC).

He added that it was unclear which side had fired the fatal bullet.

The Libyan authorities have strongly denied that he was executed.

However, video footage appears to show Gaddafi being dragged through the streets.

Human rights group Amnesty International has called for an independent enquiry into the circumstances of Gaddafi’s death. 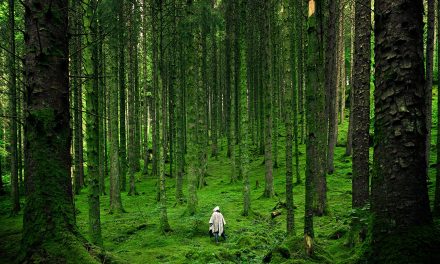 A Perfect Day in Downtown Melbourne