Steeped in history, and packed with museums, castles and festivities unlike anywhere else in the world, Munich is as unique as it is eclectic. But if you’re tired of the trite, and want to experience the culture from a perspective other than Marien Square, check out these quirky travel tips. 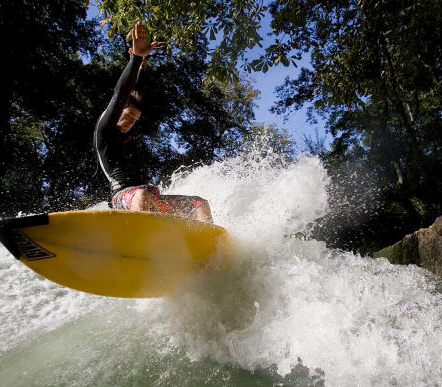 Known locally as the Prinzregentenbrücke, the late 19th century bridge zigzags down to the River Isar below. It’s a perfect spot to perch yourself and take in the view of the swells below. Munich, a decidedly landlocked city, happens to boast one of Europe’s best surf scenes with a very rapid, turbulent canal system.  If you’re up to it—and the warning signs depicting a decapitated stick-figure don’t dissuade you— pop in the chilly, churning waves and give it a go. 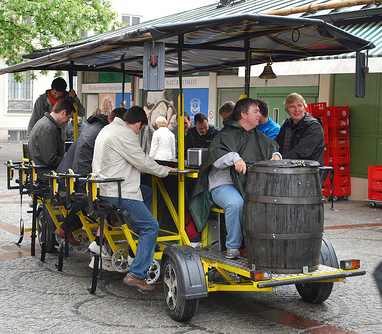 The hallmark of Munich food and drink culture is the beer garden. But if you want to get a panoramic view of the city without getting off your arse, try the mobile beer garden. Munich’s Original Beer Bike will provide a full keg of fresh Munich ale, a sober driver, music, and a history of the city, from the Hofbrauhaus to the Royal Palace and its gardens. All you have to do is pedal and take it all in (especially the beer). 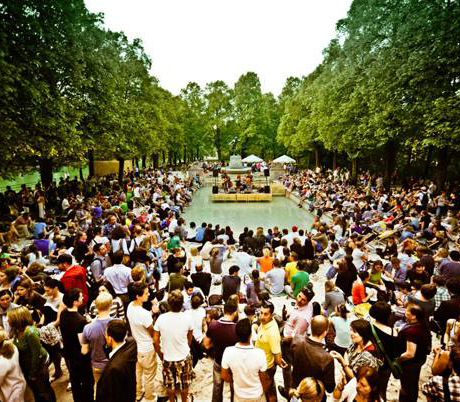 Kulturstrand München is an annual summer event that brings the beach to the residents of Munich. The urban shore is open from midday until 11pm and welcomes kids building sandcastles, live gigs from local bands, and even spectators looking to catch the Champion’s League final. There’s also ample opportunity to sip Bavarian brews at this manmade venue, running to the end of August. 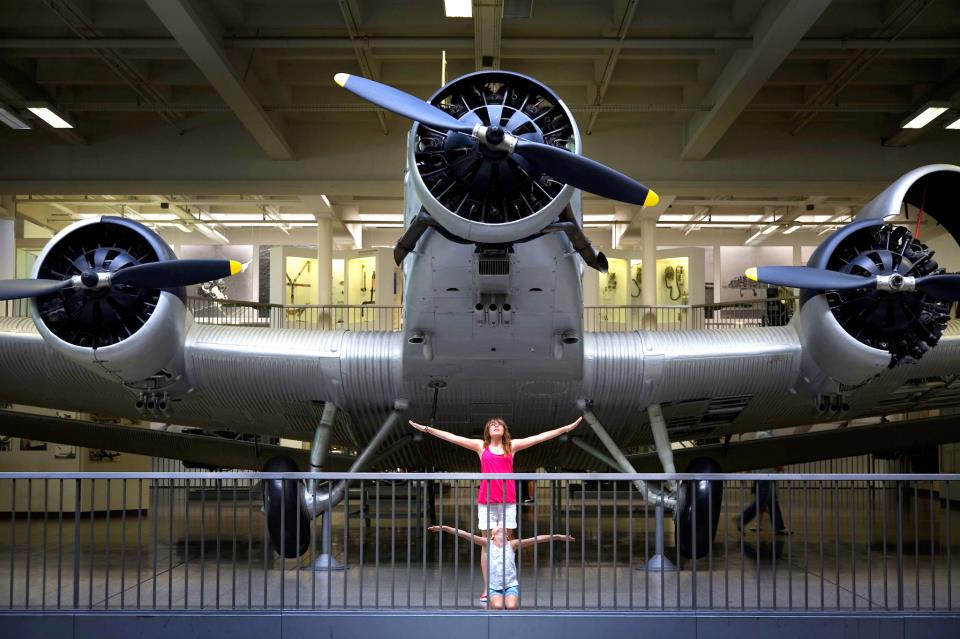 If you’re a tech nut, aviation junkie or just a curious observer standing idly on the heels of the technology boom, the Deutsches Museum will wow you. Unlike any exhibit in the world, it’s housed on an island in the Isar River in a building dating from 1925. The world’s largest museum of technology and engineering is a colossal tribute to the ingenuity– only a fraction of the exhibits can be viewed in a single day, so plan your route ahead of time. 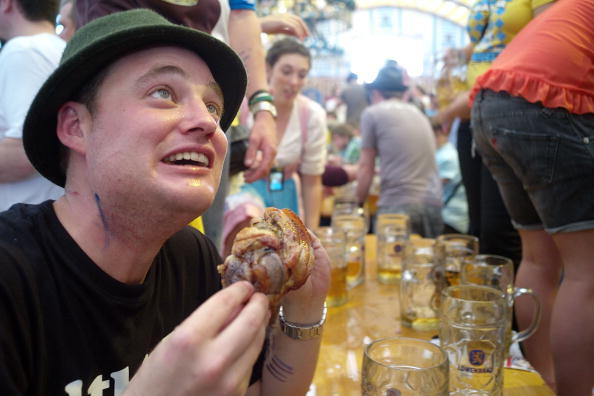 Pork Knuckles! Bavaria prides itself on these giant helpings of pork, and you’ll likely see locals tucking into these massive hunks of fatty meat. If you’re a squeamish eater and generally don’t like the idea of eating pig’s feet, force yourself to give it a try and immerse yourself in true German cuisine. For a sure bet go to Munich’s top-rated scheweinshaxe restaurants: Straubinger, Grosswirt, and Lindwurmstüberl.

Dreaming beer and schnitzel? Whet your appetite with some of the incredible deals over at TNT Tour Search