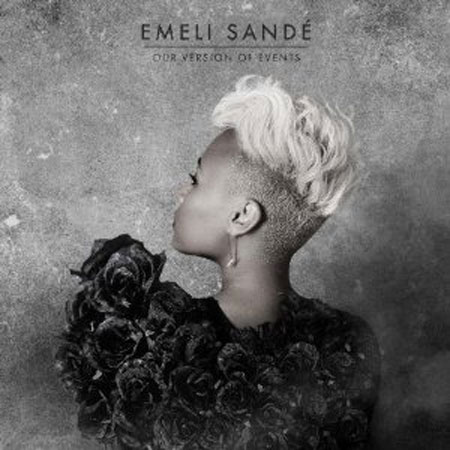 The Scottish born singer’s long-awaited, and hotly anticipated debut, is set to continue where her luscious debut single Heaven left off. Expect it to be full of sweeping strings, haunting melodies and propulsive beats. Oh, and her none-more lovelier voice too. 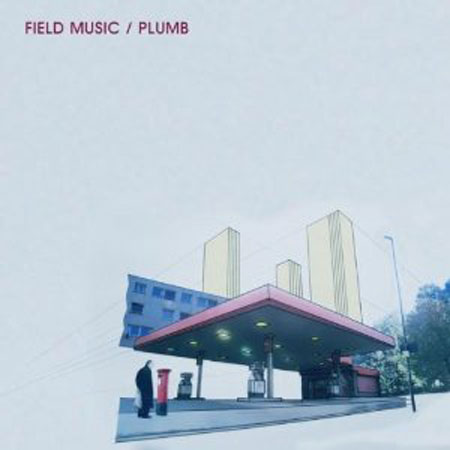 Mixing their off kilter percussion with their uplifting art-rock stylings and big, warm psychadelic folk propensities, Sunderland’s Brewis brothers bring their fourth album to the table. 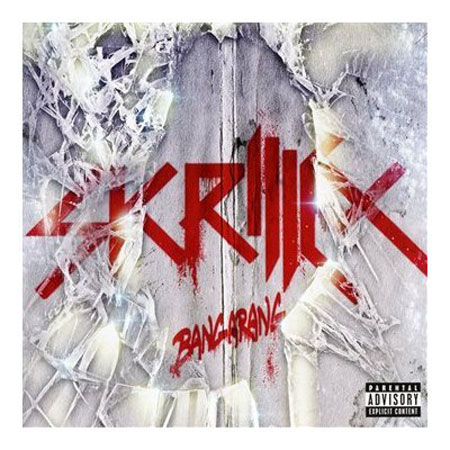 There are those that hate the man born Sonny Moore, and then there are those that love him. His latest release Bangarang, fuelled with the sort of crashing, hi-energy assault of beats and electro he has quickly made his own (and which has been coined bro-step) and featuring appearances from Ellie Goulding, 12th Planet and Kill the Noise and others, will do nothing to change the latter. It is gloriously fun and passionate though, check himout at Brixton Academy this month to find out for yourself and discover which side of the debate you are on.

Orange Goblin – Eulogy for the Damned (Back on Black) 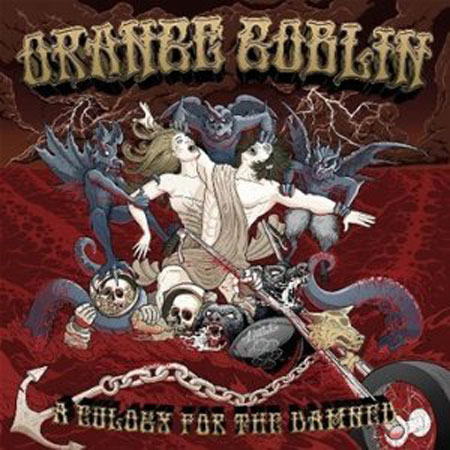 A cheerful title to be sure, but these long in the tooth stoner rockers have travelled the road – and torn it up with some bone-crushing live performances – and earned the right to call their seventh album whatever they want. Expect monster riffages for sure. 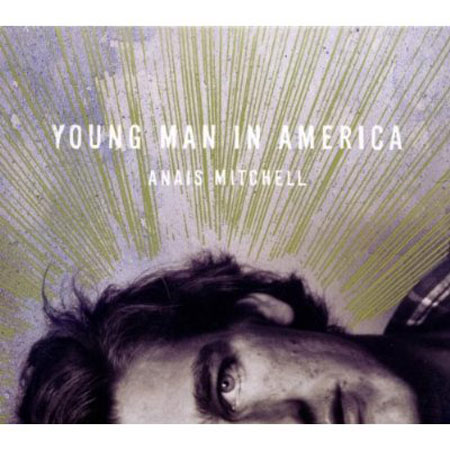 Mitchell’s follow up to her 2010 critically lauded Hadestown, is full of the sort of characters and stories that won her legions of fans, and those aforementioned plaudits. Featuring a host of rock and jazz musicians, and old acquantainces, Mitchell hits a note closer in tone to 70s rock than singer-songwriter, and it’s all the more rewarding and inviting as a result. 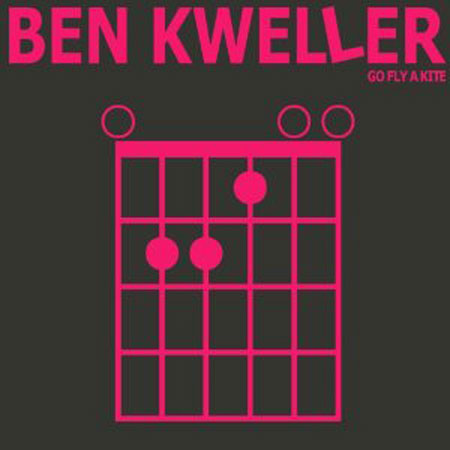 Former Radish man is still going strong, at the tender age now of 30! (he was still in his teens when he hit the charts with Radish’s Little Pink Stars). This, his fifth solo album, was due for release last year, but after leaving his previous record label it was delayed.  It continues Kweller’s growth as a musician with a full formed collection of tunes and will be released on his own label The Noise Company.

GIGS: highlights for the next week. 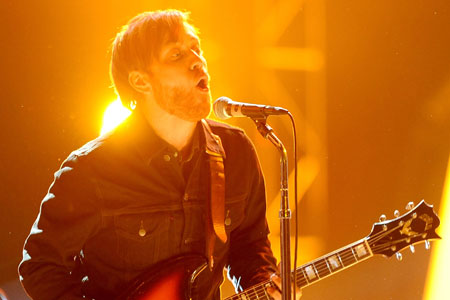 The Ohio vocals, guitars and drums duo bring their latest album El Camino to the Palace for these two nights. Support comes from the UK’s Band of Skulls. 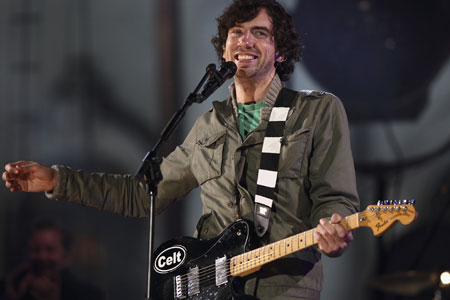 Since their breakthrough with Final Straw, Gary Lightbody and his indie-rock-pop cohorts have climbed steadily to their position as indie kings now. As evidenced by their three night stay at the 20,000 capacity dome. 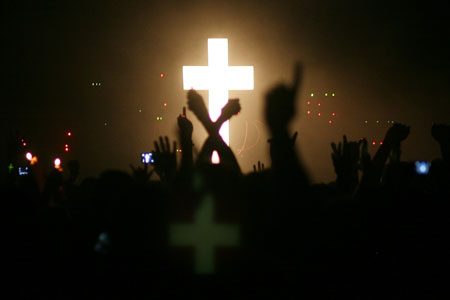 The French duo who went global with We Are Your Friends went one bigger with their sophomore outing Audio, Video, Disco, which they’ll be dipping into at this NME Awards headlining show at the Academy. 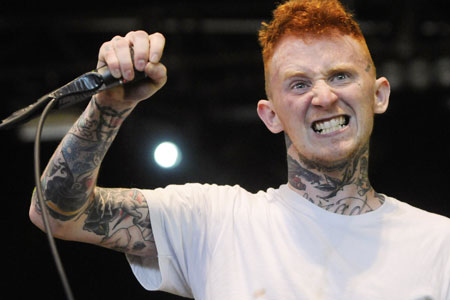 Vocalist and all-round angry ginger Frank Carter left hardcore Brit punks Gallows – acrimoniously too – and returned with Pure Love. No word on what they sound like yet, which makes this NME show somewhat of a mystery, particularly given his previously-vocalised disdain for the indie bible too. 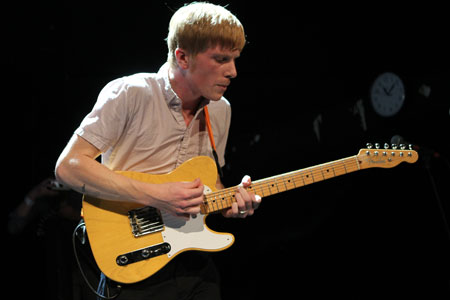 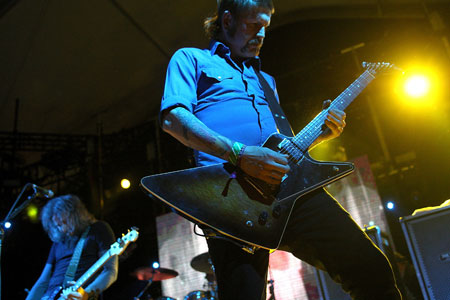 These two Kerrang faves bring their riotous metal to town in one of the heaviest bills going this weekend. 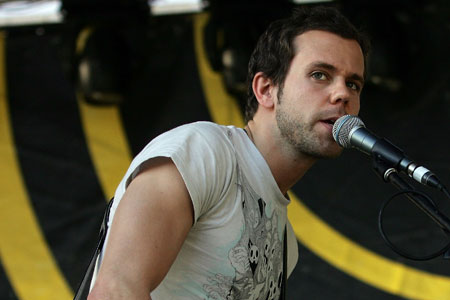 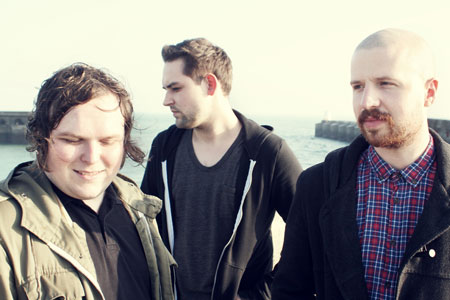 Post-rock is an easy label, one that spans everything from slightly zeitgeist-y unconventional rock to off in the clouds experimentalism, both of which, handily, apply to this Scottish troupe.

The Joys of Saint Martin