The cacophony of amazing vistas, beautiful lakes, mountains, moorlands, castles and waterfalls, offer a wonderful variety of unique countryside that has to be seen to be believed – so there’s no surprise then that these national parks are a big hit on Instagram.

To celebrate some of the greatest countryside on the planet and help you decide which park is perfect for your Instagram grid, Premier Inn has revealed the 10 most Instagrammed national parks in the UK. 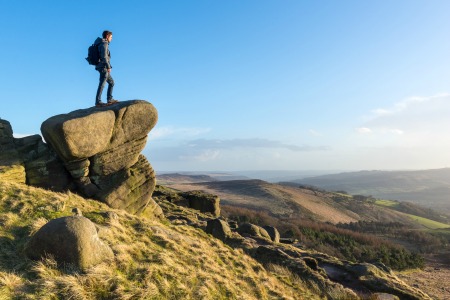 The fabulous Peak District National Park was actually Great Britain’s first ever national park. Spanning an impressive 200 square miles, visitors are treated to a stunning landscape of contrasts – with heather moorland and imposing rock edges in the North, and limestone dales and meandering rivers in the South. With 34 miles of trails, popular with walkers, cyclists and horse riders alike, it’s not hard to see why the Peak District is officially the UK’s most Instagrammed national park. 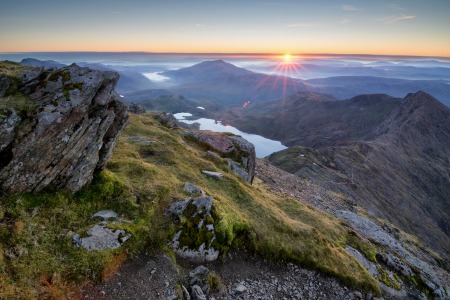 Boasting Wales’ highest mountain: Snowdon, the Snowdonia National Park is a place of breathtakingly beautiful extremes. From the dramatic mountain range to the 23 miles of sublime coastline, and all the historic castles, wooded valleys and beautiful moorlands in between. 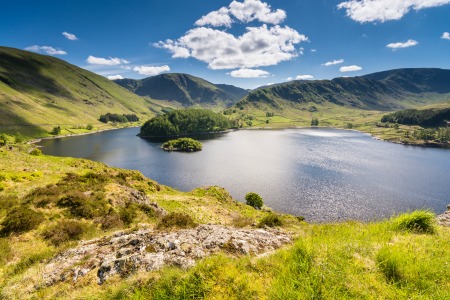 As you would expect, there are some awe-inspiring lakes to marvel at here at the UK’s first national park to be listed as a UNESCO World Heritage site. This quintessentially British landscape, punctuated with deep glacial lakes, has hypnotised writers and visitors for centuries and it’s easy to see why. In total there are 16 main lakes and an abundance of smaller tarns to explore – all set amongst achingly picturesque countryside. 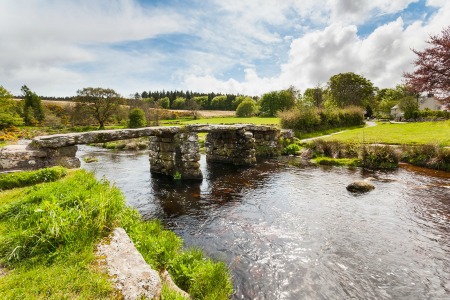 Dartmoor National Park, with its rocky granite tors, stone circles and medieval villages, is a magical place to indulge your love of historical archaeology, like the ‘longest stone row in the world’. With such a commanding landscape, it’s no wonder it’s been featured in so many films, books and music over the years. Interestingly, the Dartmoor National Park is also the only national park in England that allows wild camping. 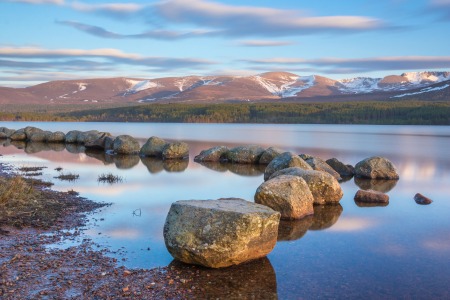 Officially Britain’s largest national park, Cairngorms boasts Britain’s highest mountain range as well as ancient Caledonian pine forests and crystal clear rivers and lochs. In winter, you can indulge in a host of winter sports, including skiing, and in warmer months, it’s great for hillwalking, climbing, cycling and horse-riding. 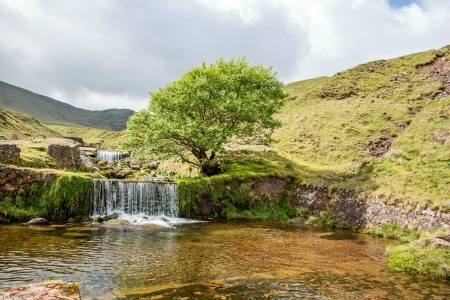 Brecon Beacons is a Global Geopark with unique geology, and is home to mesmerising hills with sheer drops that seem to be sliced off the side, as well as collection of caves, castles, waterfalls and nature reserves. When you visit, be sure to keep a look out for welsh mountain ponies and red kites that’ll be dotted throughout the countryside. 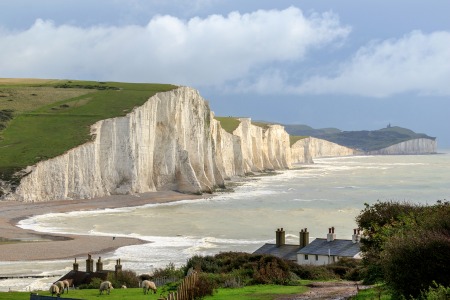 Here you’ll find the world-famous white cliffs at Seven Sisters as well as a cacophony of rolling hillsides. Punctuated with beautifully quaint villages, ancient woodlands and chalk grasslands, the South Downs are rich in wildflowers and butterflies. Close to the South Coast, and just an hour’s train ride from London, this is a beautiful place to explore either on foot, by bike or by horseback. 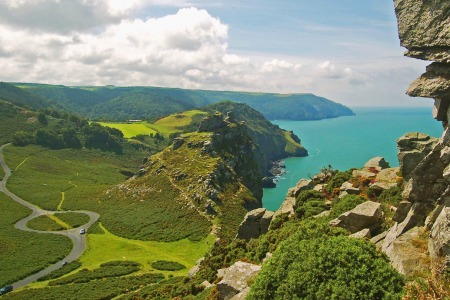 Famously known for its beautiful native ponies, Exmoor National Park is one of the greatest places to see bluebells at their best. With ancient woodlands, burial mounds, standing stones, Roman forts and medieval villages, it’s a beautifully historic area with rolling hills and rugged coastlines to explore as well. 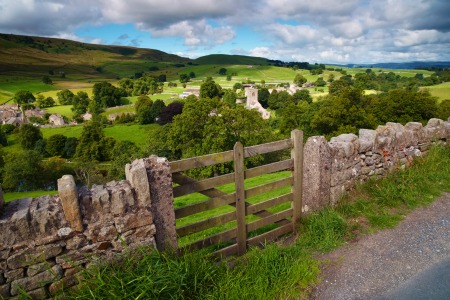 AKA God’s own county, the Yorkshire Dales offer a huge variety of valleys, moorland, rivers and waterfalls to enjoy. The famous ‘Three Peaks’: Ingleborough, Whernside and Pen-y-ghent make for incredible explorations and if there was ever a green and pleasant land, this is well and truly it. 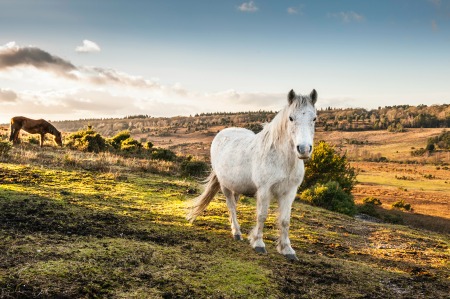 Probably most well-known for the wild New Forest ponies, this stunning national park is an historic hunting forest with some of the oldest trees dating back over 1,000 years. Brilliant for leisurely walks and cycling, the New Forest also boasts a coastline, saltmarsh, lagoons and mudflats to explore.

The best of VENEZIA