US radio station 1077theend.com claim to have heard a sneak preview of a brand new track titled ‘All The Time’ – and that the new album is close to completion.

The station also promised fans on Facebook that “we’ll have to “leak” this soon. You won’t be disappointed…” 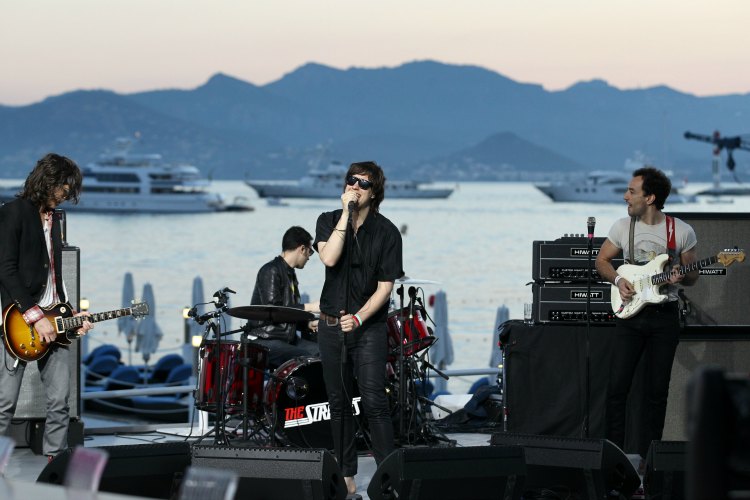 The last Strokes release was 2011’s Angles, which came following a 5 year break for the band and reached #3 in the UK album charts. There were reports of divisions in the band during the recording, as singer Julian Casablancas was said to have recorded his vocal tracks separately from the other band members.

The band has branched out with several solo projects, with Casablancas releasing the acclaimed ‘Phrazes for the Young’ and guitarist Albert Hammond Jr. released two solo albums.

The fact that The Strokes will definitely be releasing a new album this year has made me take extra care of myself.

Oh my Jesus. The Strokes are releasing an album this year. GET IN MY EARSSSS