New Archbishop of Canterbury to ‘challenge David Cameron on gay marriage,’ sadly not to one

Backbenchers and Tory rebels are already threatening to derail the plans for equal marriage rights for gay couples.

A source quoted by The Daily Telegraph said that the newly appointed Archbishop Rt. Rev. Justin Welby “will say that marriage is between a man and a woman, and always has been.”

Other senior religious figures set against plans for gay marriage include the Archbishop of Southwalk, who derided the same-sex marriage bill as “ridiculous”.

The new Archbishop will be sworn into his new role at St Paul’s Cathedral later today.

Some reports have predicted that 180 senior members of the Conservative party intend to abstain or vote against the gay marriage bill.

Below: An infographic via Avaaz.org 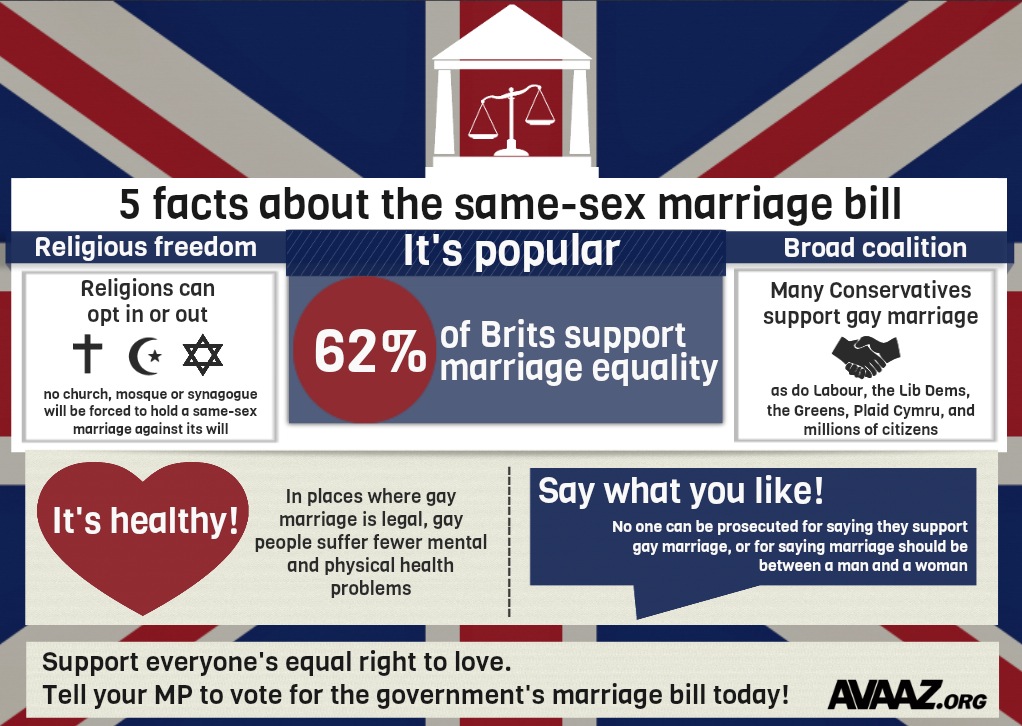 Celebrating the Day of the Dead 2018 in London