The former Oasis star admits he likes to put on a smile for his fans and give them concerts to remember – because most of them would gladly swap places with him.

And he hates rockers who complain about the rigours of touring and promoting albums.

“I hate rock stars who f**king moan all the time about the pressure… ‘Oh man, I’ve just got off a 15-hour flight from Tanzania and I’m f**ked!” he told YouTube.com while backstage at the Coachella festival in California at the weekend. 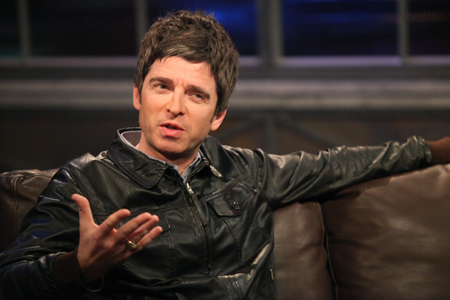 “We’re living somebody else’s dream. There’s kids playing all over the place … dreaming to do what we do. How dare rock stars moan about the pressure … don’t bother doing it.

The Shape of Things to Come, Saatchi Gallery

Explore the caves of Málaga, Spain