When the 2014 NRL season kicks off on March 6 it will be with the code on a rare roll. The Auckland Nines tournament was a huge hit, while the visit of the Wigan Warriors for the World Club Challenge against the Sydney Roosters brought a full-on clash to league HQ to get us pumped up for the big hits and flair to come. The Roosters are favourites to take the title again, with bookies tipping a similar finish to last season with South Sydney believed a strong chance to make the most of last year’s experience.After NRL debutant Trent Robinson’s success last year,two more new faces join the head coach ranks. Paul Green has taken over the North Queensland Cowboys – the Nines winners – having coached the Roosters’ Holden Cup side, while Brad Arthur steps up from Manly assistant to Parramatta’s main man after Ricky Stuart left for Canberra.

No player has more pressure on him to perform this season than England full-back Sam Tomkins, who comes to the NRL’s Warriors from Super League’s Wigan Warriors. The $1m-a-season three-year contract is a massive investment from the Kiwi club, especially considering his wispy 79kg size and the fact he’s hardly been tested at this level, save for a couple of games against New Zealand and Australia. He’s won everything in England but that means little Down Under and Aussie hard men will be gunning for him. Well on his side is Warriors owner Eric Watson who, after seeing him perform in the Auckland Nines, said “he looks worth it”, in reference to the huge hunk of his salary cap. And the man himself is saying the right things: “I know it is going to be a tough challenge, but that is why I came here.”

Gone with God, now Will’s back

Just as Will Hopoate was getting his NRL career cranking,and after landing a spot in the NSW State of Origin side aged just 19, he turned his back on the game to spend two years as a Mormon missionary in Queensland. Reluctantly released from his Manly contract, he’s popped back up this season at Paramatta. Still just 21, the star back hasn’t played since winning a Premiership with the Sea Eagles in 2011.Another big return this year is Eric Grothe Jr, the former Eels winger who fell out of love with the game and retired, but he’s done a John Farnham-style back flip and is back at almost 34 to see if he can cut it for the Sharks. 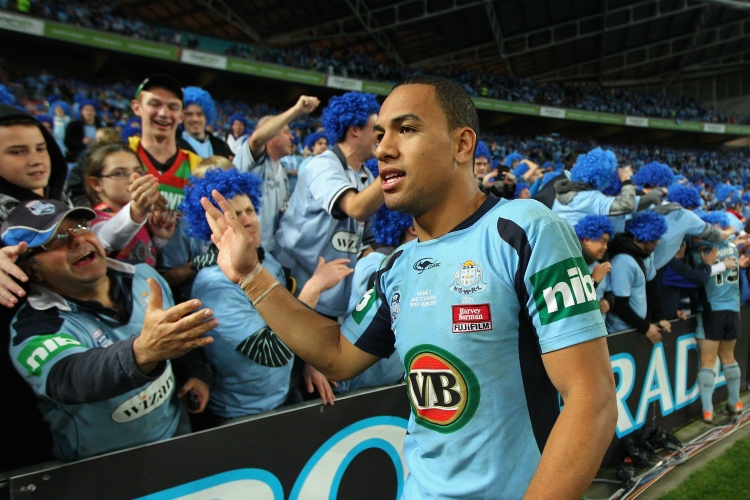 From the penthouse to the outhouse and back again, Ben Barba lines up for the Brisbane Broncos after a much publicised exit from the Bulldogs. Super-talented Barba burst onto the scene with moments of brilliance in 2011, then won the Dally M Medal with an epic 2012 that added consistency to his considerable arsenal. But in 2013 he found all sorts of strife and made some bad choices that saw him start last season in the wrong kind of rehab. A change of scenery in anew city and at the heart of his new club’s hopes in a likely five-eighth playmaker role could make or break Barba. Of course, as if there wasn’t enough drama to the scenario, the NRL’s kindly made his season opener against his former club.

Canberra’s player of the season last year, Anthony Milford, isa superstar in the making if the chorus of ga-ga is to be taken seriously. Or was last year a fluke? The Brisbane Broncos don’t think so after signing him up from the 2015 season after a tussle for his services. The 19-year-old plays in the halves orat fullback, and the Raiders are loathe to lose him after he turned down almost $1m a season there to return home to Queensland. It will be interesting to see how he goes given he really doesn’t want to be in the nation’s capital playing for new coach Ricky Stuart’s side.

Rugby Union kicked its rival in the guts in the off-season when South Sydney and England prop Sam Burgess was confirmed to be leaving the code to play for Aviva Premiership side Bath and hopefully for his country in their home World Cup in 2015. He’ll have no lack of motivation to perform for this season though; one last chance to taste glory with his three brothers who he’ll leave behind at the Rabbitohs. He’ll be keen to say farewell – for now anyway– to the Bunnies on a high after Michael Maguire’s side finished second on the ladder last season. It’s also a farewell season – until his next one – for proven mercenary Sonny Bill Williams at the premiers. After making the World Cup final with the New Zealand Kiwis, defeated by Australia, he’ll look to keep the title at Bondi Junction before an attempt to win another union World Cup with the All Blacks.

The annual ins and outs of the NRL didn’t disappoint this year with a host of top players switching allegiances – in some cases one club’s trash is another’s treasure,while in others the salary cap monster was lurking. Hereare each club’s biggest losses and gains for 2014. 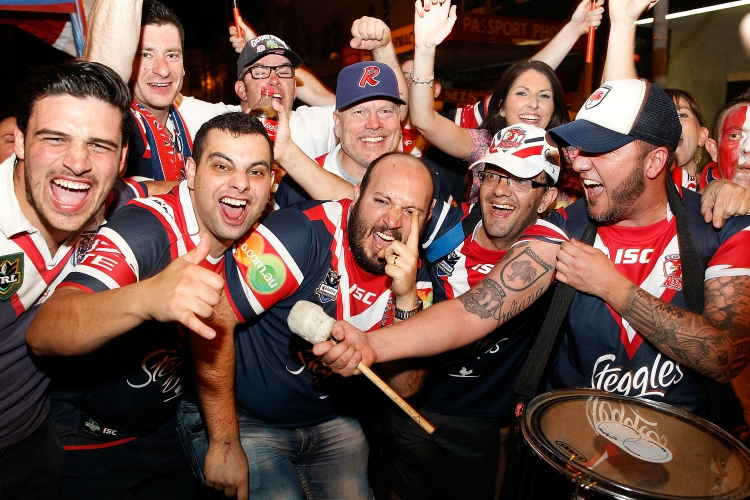 Ponting clings to captaincy as Ashes slip away