At 43 and 39 respectively, the pair will form the old guard of the side led by George Bailey that has been chosen on form and form alone.

Hodge, perhaps one of the unluckiest Test and ODI batsmen in Aussie history given his quality and lack of caps, has been at the forefront of the short form of the game since it began in 2005.

Ageless Hogg has been a revelation for the Big Bash champions the Perth Scorchers, with his left-arm wrist spin almost unplayable – the other spinner in the squad is 20-year-old leg-spinner James Muirhead.

On his selection, Hodge said the brain is more important than the body in the 20-over format.

“It’s a special and important tool in T20 cricket,” said Hodge, who’s scored more runs in T20 cricket than anyone in the world and plays for teams in India, England, Australia, New Zealand and Bangladesh.

”It’s a staggering amount, if I haven’t learnt something in that period of time there’s something wrong.” 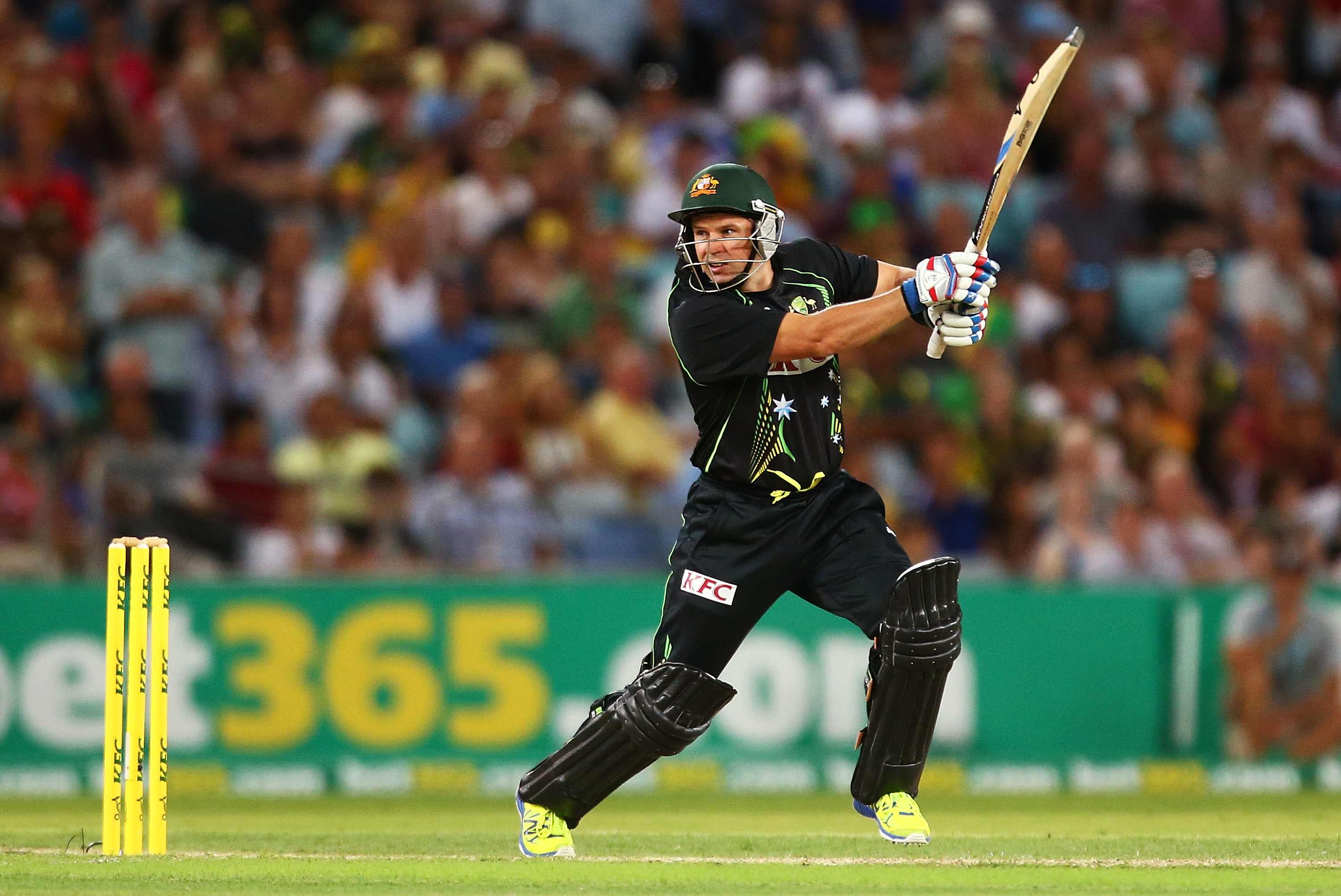 Hodge broke back into the national team for the first time in six years at the MCG recently, a clear sign he’d get a call-up for the World Cup.

While 43, Hogg is probably still the most energetic and enthusiastic cricketer out there. He had the cheek when selector John Inverarity called him about his inclusion to suggest he was getting drafted in to the Test team for South Africa.

‘I must admit I was a little bit cheeky with it,” Hogg said. ”I said: ‘So John, has [Nathan] Lyon gone down? You need another spinner for the Test team do you?’

”He said: ‘Don’t get too far ahead of yourself, settle down mate.”’

Although Matthew Wade’s been the first-choice keeper for the shortest form of the game, selectors have gone with Test hero Brad Haddin for the tournament. .