On the rocks in Russia: Being shipwrecked and jailed won’t ruin this adventure

I was staying with a friend from school in Vaxholm. One day I went to the tourist office and I started talking to a girl whose father used to be the sailing coach for the Russian Olympic team. She asked me if I’d like to sail with her dad across the Gulf of Finland to St. Petersburg, a journey of 300 miles. It sounded like an adventure I couldn’t miss out on, so I said yes.

A few days later I met Ivan and Vladimir. We all piled into their car and headed for the coast.The Russians became nervous when a police roadblock stopped to tell us that the roads were icy and to be careful in the early morning fog. We got to the coast at daybreak and unpackedthe car. The guys were pulling out bags of nuts and bolts and bits of engines and cars. It wasn’t until later that I figured out they were smuggling parts of an old Volvo through to Russiabecause it was a lot cheaper!

It was great sailing. I was trying to steer the yacht to a buoy in the middle of the Gulf of Finland called the Spanish Bear. The Russians seemed to doubt my sailing ability when suddenly the buoy jumped out from underneath the sails. Eventually I handed over the helm to Ivan and went to sleep in the bow. 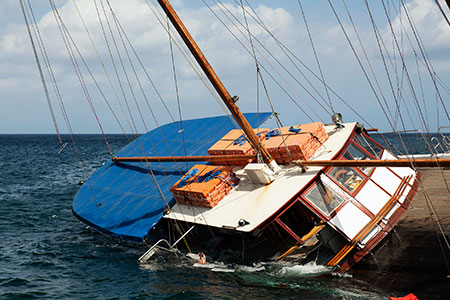 The next thing I know, I hear this THUMP THUMP THUMP, and I knew immediately we had run aground. I popped open the hatch to find we had hit a lighthouse!

I thought both these guys could sail, but Vladimir was the Olympic Coach – Ivan had never sailed before in his life. So there we were stuck off the coast of Estonia, hanging off the boom trying to get the boat off the rocks.

Eventually two guards from the lighthouse tried to set us free using an old row boat. Fat chance. Eventually, after a lot of effort we did get the boat off the rocks, but then the police arrived and forcibly escorted us into port. The two Russian guys were tense, and they were worried the cops might think I was American. I wasn’t worried a bit. 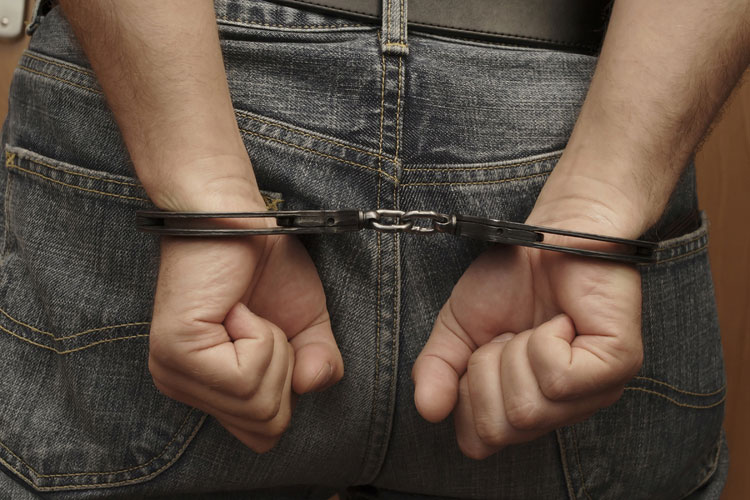 Anyway, I got permission to jump ship from the skipper and decided to head into town to make it to St. Petersburg, otherwise I was going to miss the window of time allowed on my visa. I had to endure a long train trip, which was made even longer because I was sharing a compartment with some really ugly, old Russian women.

Things quickly changed at the Russian border. Goons jumped on board the train to check our passports and, because of theshipwreck, they threw me into jail for arriving at the border too early!

The cell was awful. The walls were slimy, it was stinking hot and I was shitting myself. But theguards were okay – they were playing Gameboys. Morning came and they plonked me on a train back to the Estonian border. 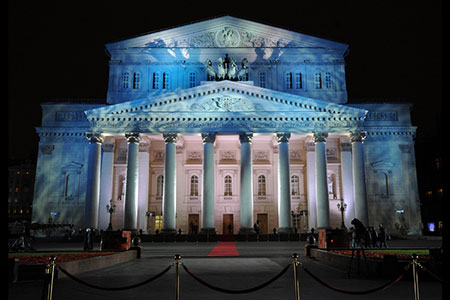 I found myself in a town where all the buildings were grey. A guy came out of the police station and introduced himself by flashing his diamond encrusted gold Rolex to prove to me he was therichest guy in town and therefore the head honcho. He took me to the Russian Consulate where I bribed the official with a Swedish banknote to fix my visa. Then I got a free bus ride to St. Petersburg.

At the St. Petersburg Youth Hostel I met some Canadian Biblebashers who were teaching English. We went to the Summer Palace, then we went to Moscow. It turned out one of the girls in the gang was working for a princess. She and the princess were going to the Bolshoi Ballet and would I like to come? Amazing. After being shipwrecked, deported and sent to jail, I got to meet a princess at the ballet!