Open your eyes to Ostravan delights

I noted this memorable quotation inscribed on a building as I explored the historical sector of Ostrava-Poruba, a suburb in the Czech city of Ostrava. Walking though the area, it is peppered with socialist realist features from the early years of Czechoslovakia’s Communist regime in the 1950s, such as the hammer and sickle symbol on the triumphal arch of the main road through Poruba’s residential area as well as the ingenious layout of this district in the hammer and sickle format when viewed from an aerial perspective.

Located in the north east of the Czech Republic, Ostrava is the capital of the Moravian-Silesian region, close to the Polish border and the third largest city in the Czech Republic. Now a modern cultural city, historically it was a major industrial centre with its coal mines and iron and steel plants being converted into tourist attractions after the Velvet Revolution and fall of Communism in 1989, while only a few of these plants still remain active. 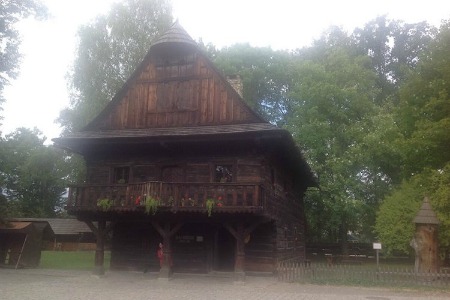 The Lower Vitkovice district in particular has been included in the European cultural heritage list since it contains the National Cultural Monument to the iron industry and an Iron work factory now converted to an open air museum as well as the new science and technology centre, the Bolt Tower and the Gong, a monumental gas container building which has been converted into a cultural centre showcasing how iron works were traditionally made in this region of the Czech Republic.

The National Nature Monument at Landek pays homage to the nation’s coal mining industry with coal mines like the Michal Mine and the Landek Mine converted into fascinating tourism attractions. I visited intriguing museums relaying the history of the industrial boom in the Czech Republic including the Keltickoro museum enroute to the live slag heap. This museum highlights the history of the discovery and use of coal by Keltickoro just before the boom of the coal industry.

After each day full of culture vulture activities, one can experience the highlife along the vibrant Stodolni, the street that never sleeps with its plethora of bars and nightclubs. 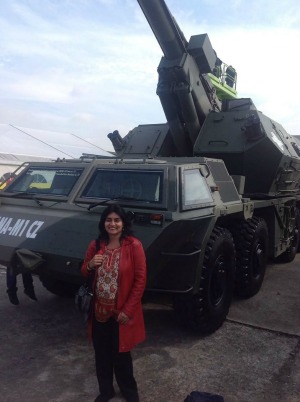 I was fortunate to be able to experience NATO days in Ostrava and the Czech Air Force Days, the largest air force and security show in central Europe, held annually at Ostrava Leos Janacek airport in September. It was fascinating to gasp at the arial formations by international air forces like the SW-4 Solo display by the Polish Air Force, the Czech Air Force’s flyby,  experiencing what it’s like to ride in a T72 tank as well as an armoured personnel carrier. I also got to meet the bomber pilots of the famous American B-52 bomber aircraft while venturing inside this plane to appreciate the fine work of the air forces.

All told, a visit to Ostrava reveals treasures of the Czech Republic off the beaten path.

Legend of the East End