Revealed: where festival-goers are splashing their cash

Promotional vehicle supplier, The Events Structure, asked 10,000 people where they’re willing to overspend at events and festivals – as well as what influences which products they buy.

Food proved the most popular festival expense, with almost 40% of participants admitting they were more than happy to overspend on snacks.

Alcohol was the runner-up – with 30% of respondents, and 38% of over-65s, saying they were prepared to foot the bill for festival booze.

Overall, one in four women said they were happy to splash out on booze, while 30% of men favoured a soft drink.

According to the study, a quarter of Brits said soft drinks and water warranted an overspend – rising to 38% in the 55-64 year-old age range. 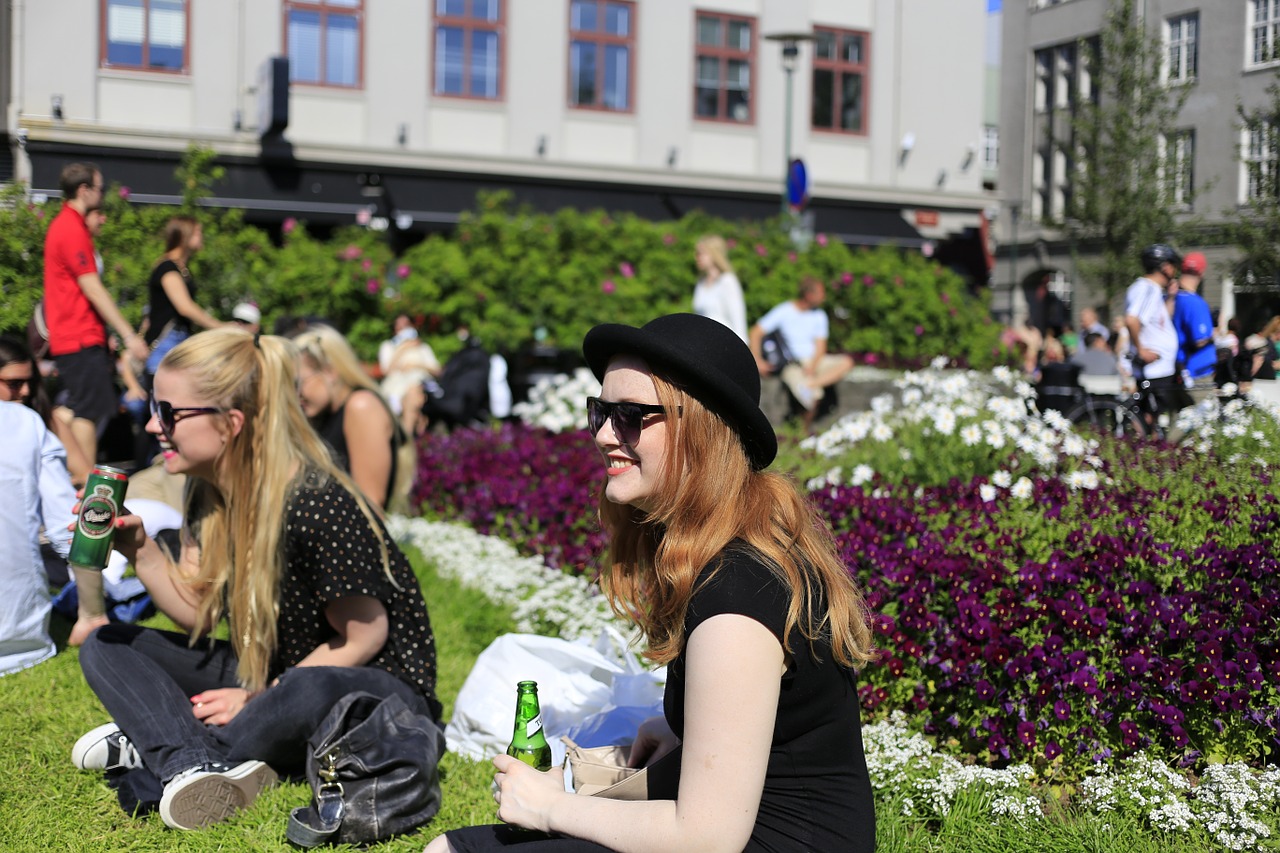 Some participants cited peer pressure as an influence on their spending habits, with 27% of 55-64 year olds admitting that social factors dictate what they buy.

57% of respondents said value for money sways how they spend their money – while 18% of participants said attractive promotions boost their impulse buys.

Brand familiarity also proved influential – with 16% of Brits referencing branded merchandise as something they’re willing to overspend on.

1 in 4 cited the appeal of unique merch – with a substantial 53% of Welsh respondents happy to pay higher prices for memorabilia.

According to 16% of Brits, essential amenities are a must – with on-site facilities proving particularly important to over a quarter of 25-34 year olds.

12% of those surveyed said they’d be happy to splash their cash on additional tickets and passes at an event – with almost a fifth of 18-24s giving it their vote, versus just 2% of 55-64 year-olds.

The Events Structure survey follows a report from The Telegraph newspaper, revealing an 8.5% spike in festival spending last summer.

UKBA balls up: Border Agency tell Welsh photographer his wife will have to leave country and that he ‘wasn’t British’

Liz McColgan ‘beat up husband and threw clothes from window’