The law is an ass, but it’s also quite useful when someone allegedly, apparently, reportedly does something naughty – but who is charged with deciding their fate impacts massively on the case itself, as the circus in South Africa has shown.

But let’s start in London, where former Lib Dem MP Chris Huhne’s wife Vicky Pryce faced trial for copping his penalty points when he did 69mph in a 50mph zone.

She’d been tried in front of a jury, who Mr Justice Sweeney dismissed after they asked a series of 10 questions which the judge said showed they had a “fundamental deficit in understanding” of its role.

They included, “What is reasonable doubt?” What? Do these people not watch TV? As I understand it, as not a lawyer but a potential dopey juror myself, they have to decide, based only on what they hear in court, if she’s guilty or not. It’s Justice Sweeney’s role to help them grasp this.

If this jury doesn’t get the picture, what’s to say any of them have a clue? Now the whole affair is going to a time and resource-sucking retrial.

As soon as a shred of news of the shooting of Reeva Steenkamp broke, every minute detail was reported.

Now I love a headline, and even in tragic circumstances such as this it’s an addictive story with every element of the greatest Hollywood movie (minus the happy ending).

Because judges are apparently ‘beyond prejudice’, the Saffa press (and amateur journos such as tweeters) aren’t bound by anything like the pesky Contempt of Court Act we have in the UK, which prevents the reporting of anything that creates a ‘substantial risk of serious prejudice’ – it’s  much the same in Oz.

In a bail hearing here we would have heard no more than the bare facts, none of the evidence we’ve heard so far.

For many this trial is over before it’s begun – it hasn’t begun, by the way. What is in the public domain now, if wrong, will ruin a man’s life even more than it already has been. 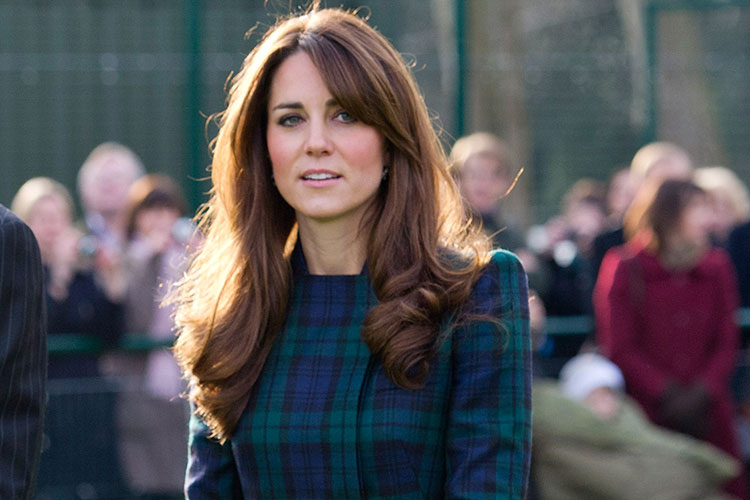 Princess is a doll, a bit less spindly

Yes, that headline is a comment about Princess Catherine’s physical appearance.

It could be interpreted several ways, but I’m basically saying that at the moment, she appears quite attractive (a doll) and not as slender (or spindly) as she’s seemed before.

I wanted to say she looks hot there, but was told, “That’s wrong, she’s pregnant!”

I think that’s wrong, but anything I say further will sound creepy.

There was outrage last week when Hilary Mantel, a writer of esteem, called her “a jointed doll on which certain rags were hung” and talked about “the spindles of her limbs” being “hand-turned and gloss-varnished”.

That was of course taken totally out of context. Mantel was saying how the media and public view Kate – as a doll, a product read and written about, not real – and that we should lay off a bit.

She is right (take my well-intended comments as proof), if that’s what she really means.

Justin Bieber turns to religion to ‘purge away his sins’