But when the 17-year-old from Ipswich drew Serena Williams in the first round, there was only one place she’d be going.

The most encouraging sign for young Barty is that American Williams, although seeming unbeatable at the tail of 2013, hasn’t won the first Grand Slam of the year since 2010 – although she’s won it five times in total, the same amount of times she’s won Wimbledon and the US Open, along with a paltry two French Opens.

If Williams, who is playing to equal Chris Evert and Martina Navratilova on 18 Grand Slams, wins there will be little fuss. But if Barty produces a boil over it’ll be a whole other massive story. And the Queenslander has promised to give it a red-hot go.

“You have to go out believing you can win the match, otherwise there’s no point walking out on the court really,” Barty said at Melbourne Park after the draw. 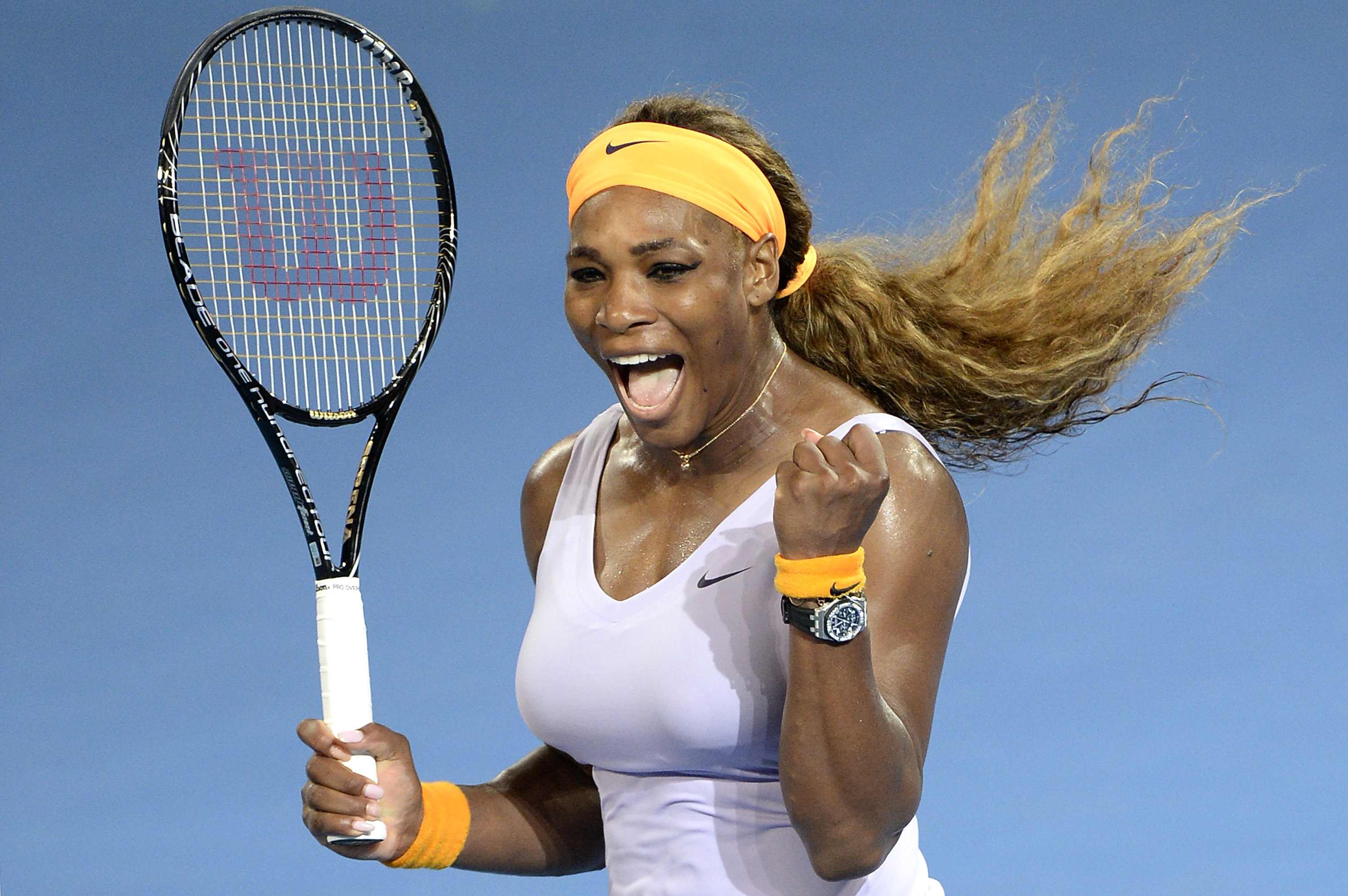 As for Australia’s hopes in the men’s singles draw, Bernard Tomic comes head-to-head with world No 1 Rafael Nadal on Rod Laver Arena in the second night session (8am Tuesday UK time).

Tomic could hardly cop a worse set of opponents after getting a touch-up from big-hitting Argentine Juan Martin Del Potro in the Sydney International final before taking on the Spanish leftie first up in Melbourne.

“It’s going to be an amazing match for me on Tuesday against Rafa,” Tomic said after the defeat at Olympic Park. 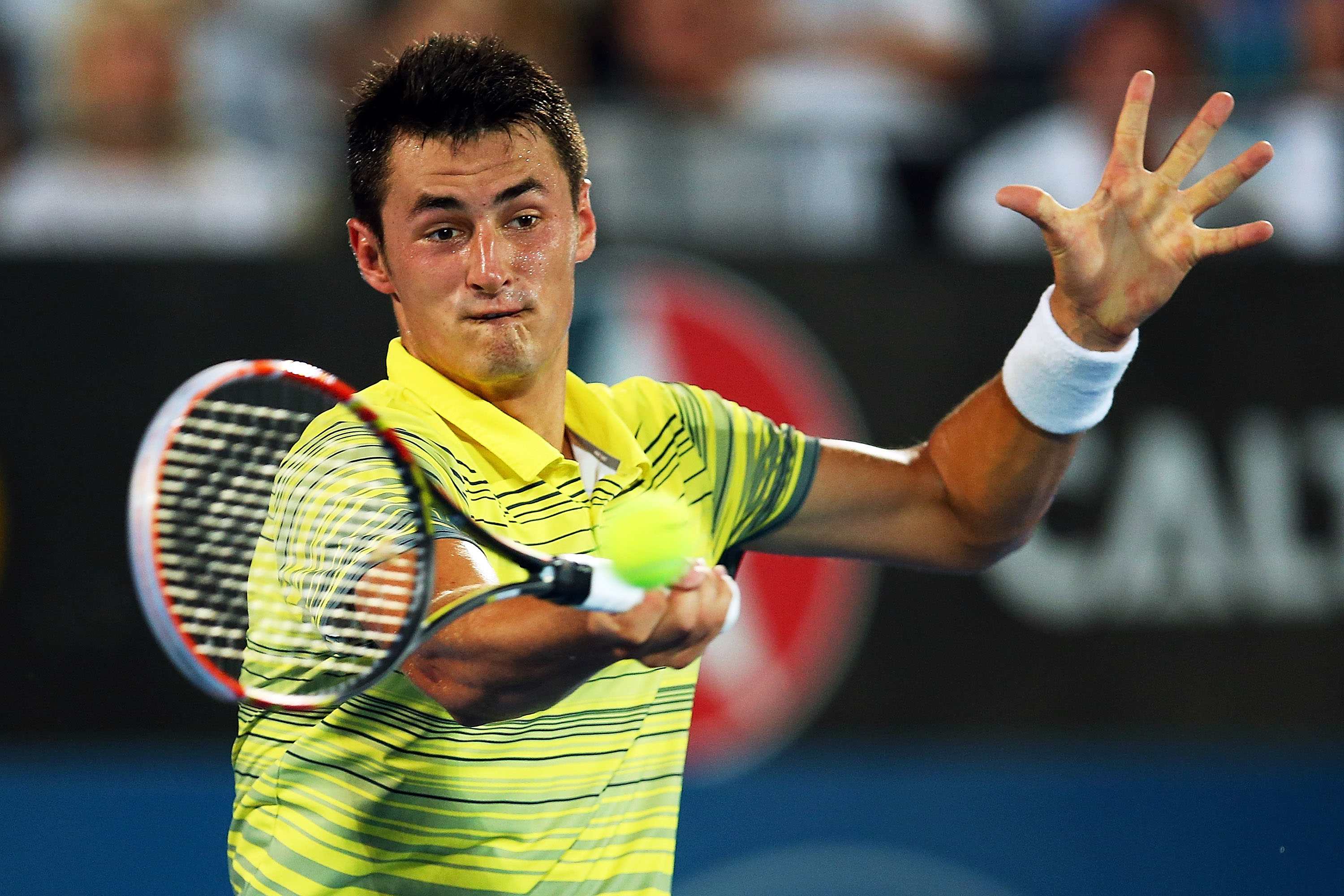 “I’m going to prepare as best I can. It’s a tough ask. Obviously I wanted to win this championship; I couldn’t do it. Juan played too good.

“Now my focus is on playing Rafa. It’s a good opportunity. I’m playing a legend, probably one of the best players we have around now, Roger and Rafa.”

With his big serve, penchant for big winners and hot streaks, a fearless attitude from Tomic could mean at the very least a good show for fans. 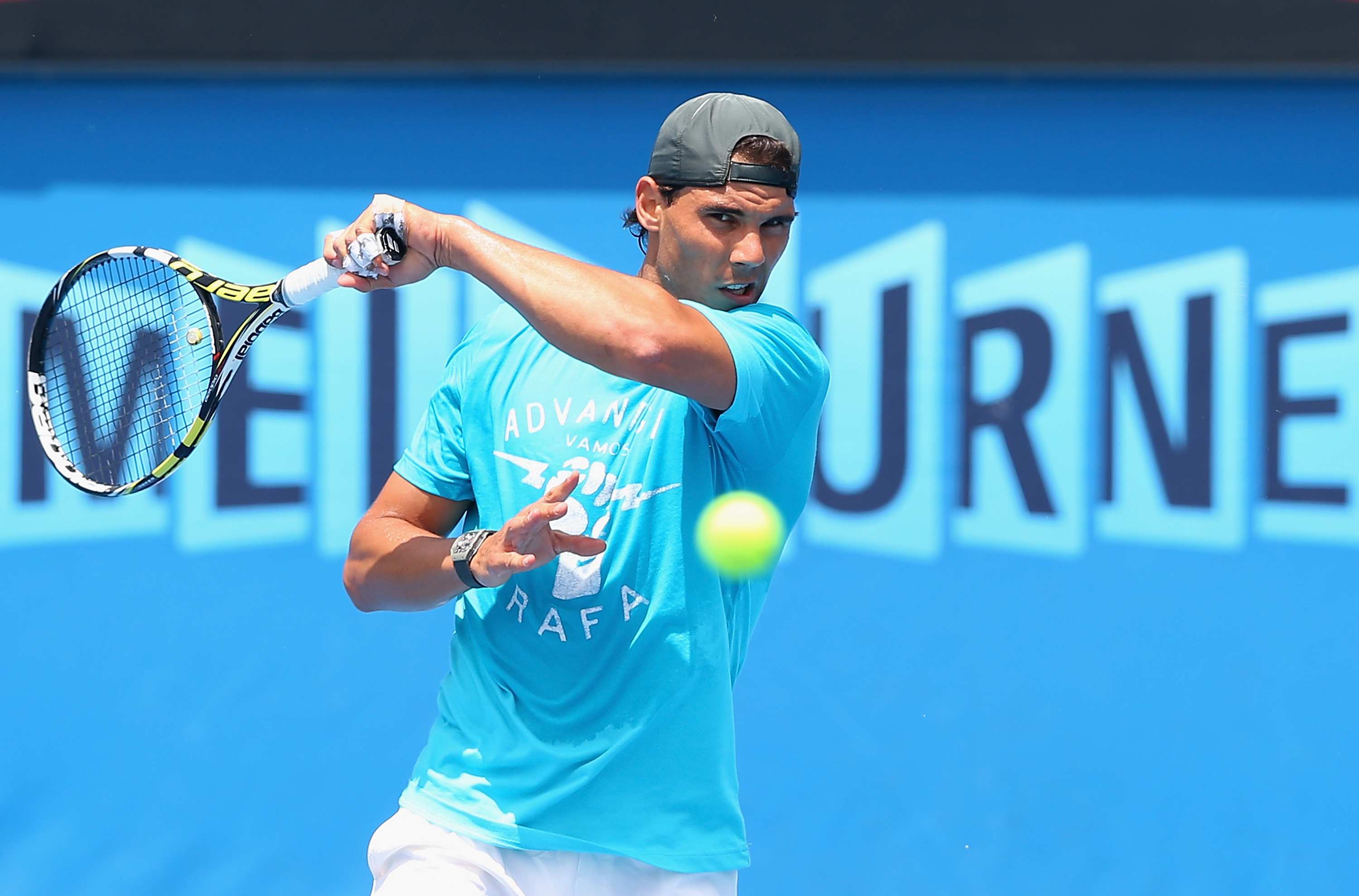 Before Lleyton Hewitt plays his first round on Tuesday, 21-year-old Aussie James Duckworth faces arguably the most popular and probably the greatest player of the modern era, Roger Federer.

Although seeded just sixth, Federer has plenty to prove and will be looking to make short work of the Sydneysider who is on his highest career ranking of 132, although he’s made the second round of the Open in 2012 and 2013, this is a toughie. Federer has his game face on too, and is looking through Duckworth towards the second week.

“I’m very focused right now on getting through the first week and making sure I get things underway nicely,” Federer told reporters. “I don’t really look much further than actually my first‑round opponent always.

As for Duckworth, he’ll be having a good look at him when they take the court.

“I don’t know him that well, but I know he’s got a powerful first serve, likes to play aggressive tennis,” he says. 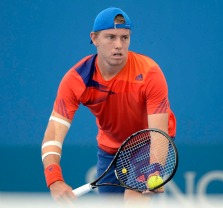 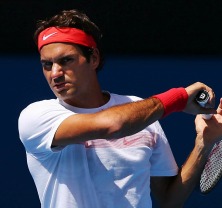 Eurosport is broadcast the Australian Open live in the UK with day sessions starting at midnight and night sessions from 8am.