He won the final of the Aussie Open lead-up on Pat Rafter Arena, and that very same bloke will be his partner in the doubles should he choose to take his place in the draw at Melbourne Park.

Rafter looks fitter than most at age 41, but has been out of professional action for 11 years – and last played an ATP doubles match nine years ago.

It’s an exciting prospect for home fans, although we shouldn’t get too excited just yet – should Hewitt have a tough singles first round against Italian Andreas Seppi in the first round and want a rest, he’ll pull out of the doubles.

“I’ll definitely be the worst player in the competition out there but I’ll have fun,” he said.

Hewitt and Rafter are in the draw courtesy of a wild card – a no brainer for tournament officials – and have drawn American Eric Butorac and South African Raven Klaaasen.

”Nothing is happening just yet, to be honest. We’re in the draw but it will all depend on how he goes. It’s really important for him to play great singles,” Rafter said.

Hewitt is scheduled to meet 24th seed Seppi in the third match of the daytime session on day two of the tournament. 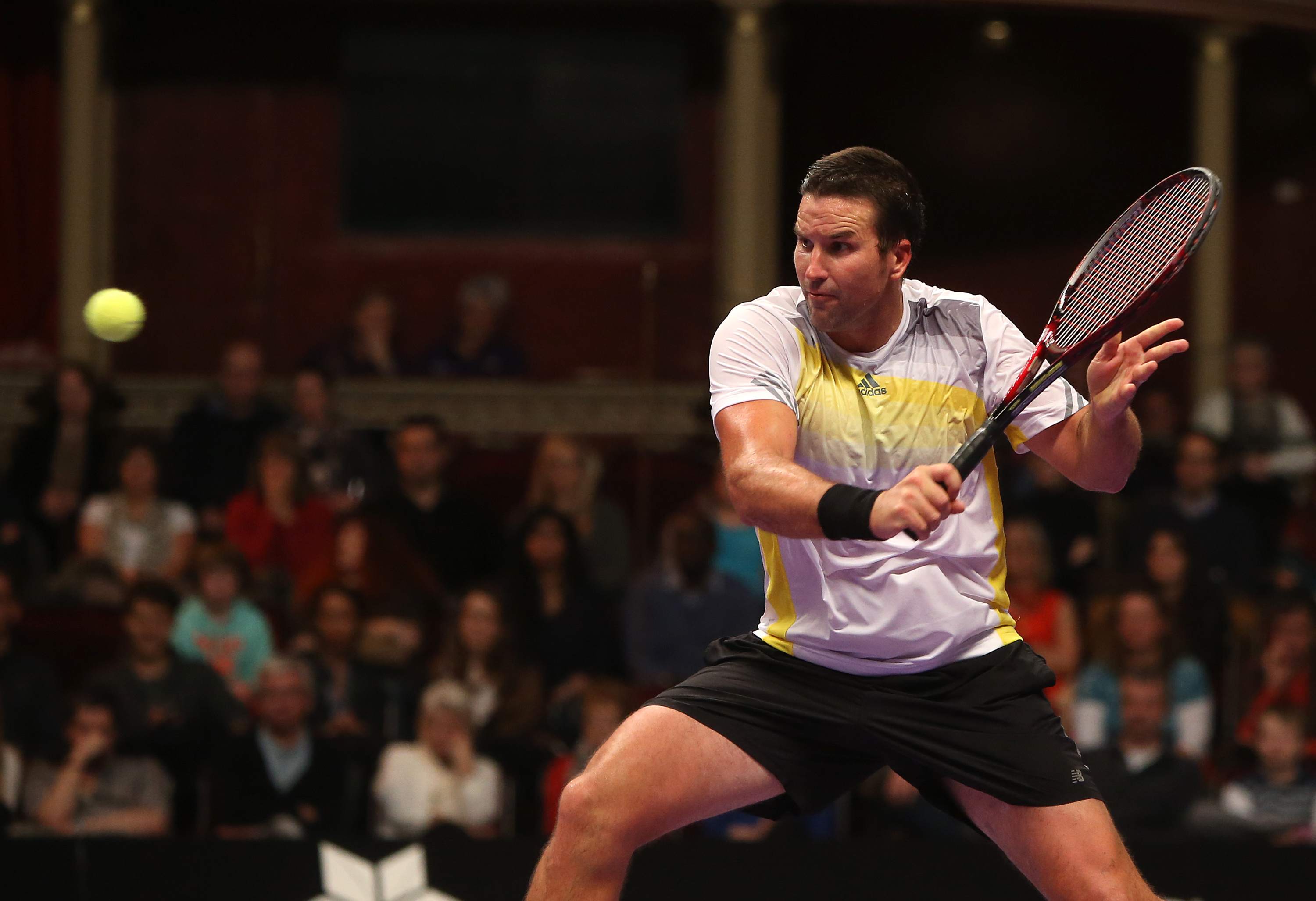 While Lleyton Hewitt and Bernard Tomic’s form leading into the 2014 Australian Open has claimed the headlines, Samantha Stosur stands – according to the rankings anyway – the host nation’s best chance at the first Grand Slam of the year.

The 2011 US Open champion, Stosur opens her campaign against Czech world No 37 Klara Zakopalova in the third match on Rod Laver Arena in blazing afternoon sun in Melbourne – the wee small hours of Monday in the UK on Eurosport.

Stosur came into the tournament seeded 17th, but has a shocking record at her home Slam.

In 11 Melbourne Park tilts the former world No 4 has never made it past the fourth round and has only made it there twice in 2006 and 2010.

The worst of all results is probably in 2012 when, seeded sixth, she bowed out in the first round to little known Sorana Cirstea. 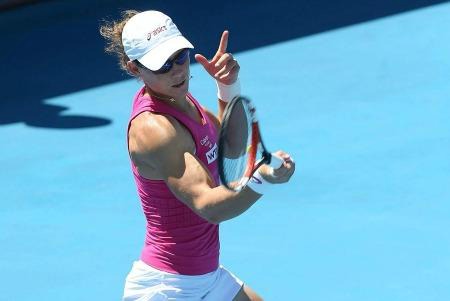 In 2013, Stosur conceded she had choked after losing in the second round to China’s Zheng Jie despite having led 5-2 in the deciding set.

It probably won’t help that her first round opponent Zakopalova beat her in the semi-final of the Hobart International, and she lost all three of her Hopman Cup singles ties.

But Stosur claims she’s ready to live up to expectations as Australia’s only seeded singles player.

“I’m the top female player from this country. We’ve got a huge grand slam tournament. But I don’t think that’s really bothered me this time around so far,” Stosur said. “At the end of the day it’s always been a really positive thing.

“Anyone that has ever come up to me just wants me to do well and they wish me luck. I know they just want the best for me.

“I want to try to play well and play my best tennis here in Australia and give them all something to cheer about.”

New York City – Love it or Hate it?