OZ OPEN: Stosur cruises through round two but Rafter’s return with Hewitt was a big fault

Samantha Stosur put her home Grand Slam hoodoo behind her with a convincing second round win over Tsvetana Pironkova on Rod Laver Arena.

Stosur, Australia’s top-ranked singles player, cruised through to the third round for the first time in three years 6-2 6-0.

In the win powerful Stosur faced a single break point, won 58 points to 30 and wrapped things in up in a touch over an hour.

“No problem!”she joked after the win. “It was good. It was really fun to play here tonight.”

“I definitely tried to dictate play right from the start. That’s kind of always the way I want to play, regardless of who I’m playing. Especially tonight I felt I was able to do that quite well, right from the first game to the last, wait for my opportunities if I needed to.”

“As soon as I got it, I tried to step in and be aggressive. If I was behind in the point, just try to rally it back and see if just hanging in there was enough. Thankfully tonight it was.” 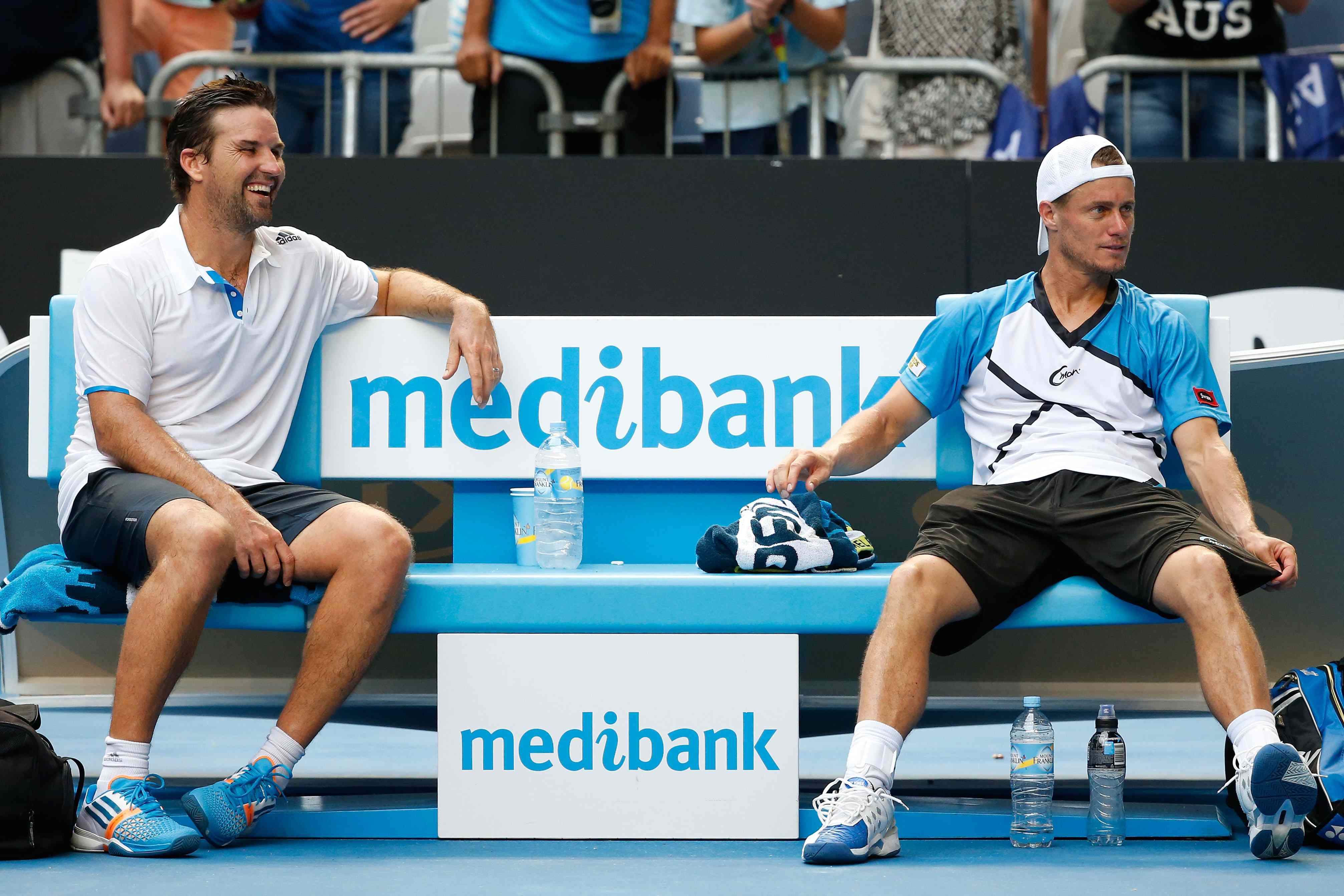 The tale wasn’t so much of a fairytale for Lleyton Hewitt and Pat Rafter in the doubles as the two Aussie former world No 1s bowed out in the first round.

Rafter was making his first appearance in the main draw of a tournament in nine years, stepping in to help out his mate Hewitt who was only going to compete in doubles if his singles tilt failed.

Their pairing attracted plenty of attention but it wasn’t matched by their performance , a 6-4, 7-5 loss to American Eric Butorac and South African Raven Klaasen.

Rafter’s mate Goran Ivanisevic, who beat him in the 2001 Wimbledon final, summed it up a bit more bluntly than was fair.

“[Goran] said it was f—ing bad, not just bad, it was really bad,” Rafter said.