The 14-year-old campaigner is predicated to facing months of treatment following a bullet wound to her head and neck. The Taliban attacked her school bus last week injuring Malala and some of her schoolmates.

The bullet was removed from her head in Pakistan but now the campaigner is set to spend some time at the specialist hospital.

“We expect she’ll be in for a long time. Colleagues in Pakistan believe she has a chance of making a good recovery.” said Dr Dave Rosser, the medical director at Queen Elizabeth in a press statement.

“We do unfortunately have very extensive experience of dealing with this sort of traumatic bullet related injury…our experience with battle casualties, and you can deal with her as a battle casualty from a physiological point of view, is that patients need lots of different specialities.” he continued. 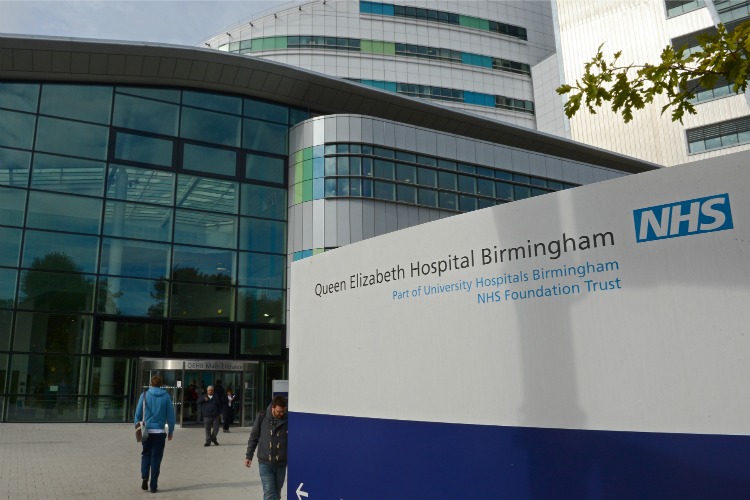 “We have had patients here who have been seen by 17 different specialities in the first 24 hours and that’s part of our unique selling point and why we’re in a good position to deal with this sort of thing.” 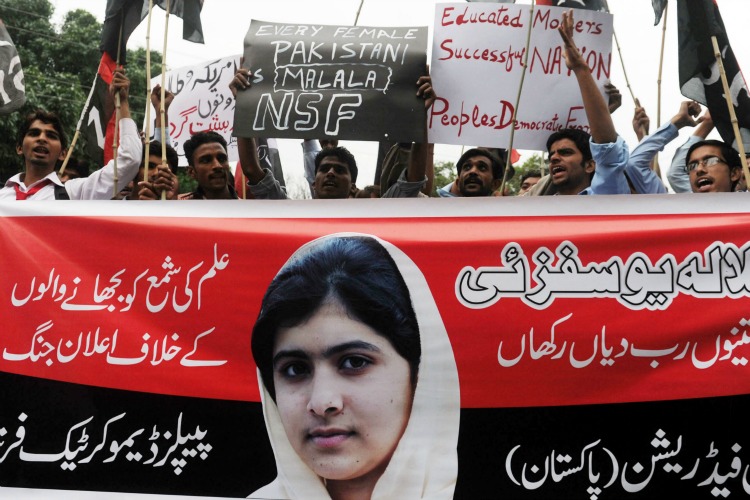 Malala’s blog on the BBC’s Urdu website which she wrote from the age of 11 attracted the attention of extremist Taliban members as she documented the struggles in her area as schools for girls were closed.

The Top 10 things to do in NSW

Let’s talk about cannabis use