Malala will now be treated in an NHS hospital. A military spokesman in Pakistan said she required a hospital “which has the capability to provide integrated care to children who have sustained severe injury” and the Pakistani government will cover the costs of treatment and transportation.

Malala had a bullet successfully removed from her head last week following an attack on her school bus by Taliban gunmen.

“Last week’s barbaric attack on Malala Yousafzai and her school friends shocked Pakistan and the world. Malala’s bravery in standing up for the right of all young girls in Pakistan to an education is an example to us all.” said UK foreign secretary and former prime minister William Hague. 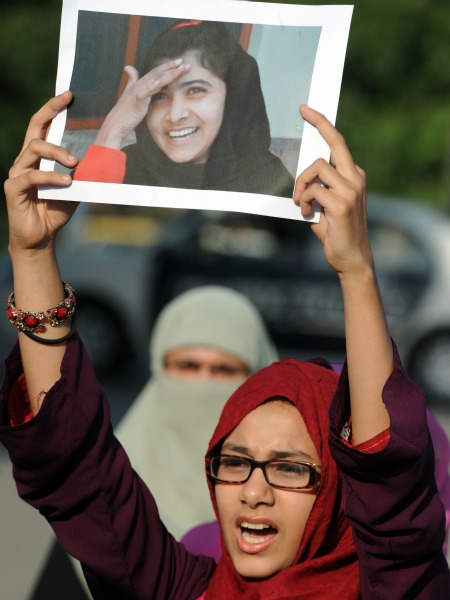 A member of the Islamic Minhaj-ul-Quran Party protests in Islamabad, Pakistan (Getty images)

“Malala will now receive specialist medical care in an NHS hospital. Our thoughts remain with Malala and her family at this difficult time.” the minister continued. 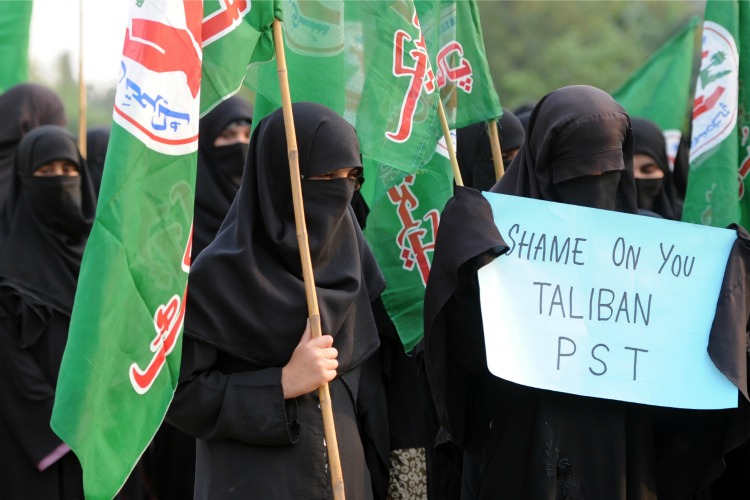 Three suspects have been arrested in connection with the shooting in Pakistan. The unrepentant Taliban organisation have vowed to attempt to kill the young activist again if she recovers, for her part in “leading a campaign” against their interpretation of Islamic law.

Malala rose to worldwide fame with her BBC Urdu blog which documented her struggle and changes to her local neighbourhood as the Taliban destroyed schools and communities in the Swat Valley region. 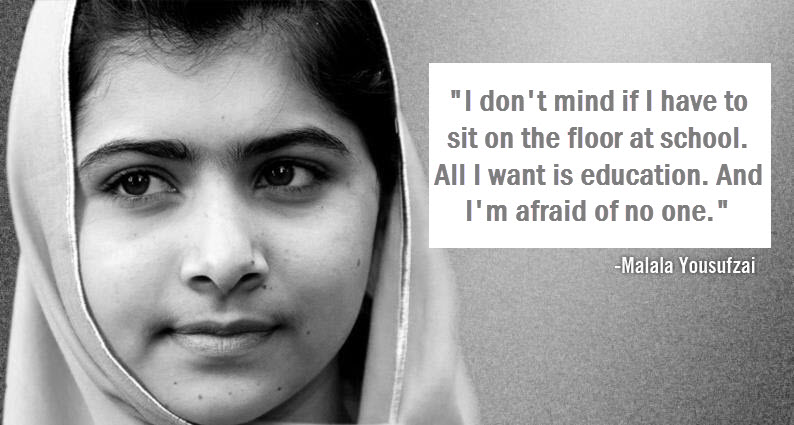 A graphic shared by Amnesty International on Google+

Fifteen bad travel habits to give up for Lent