Paul McCartney married his girlfriend of four years, Nancy Shevell, singing her a ballad and telling assembled friends and celebs, “I feel great.” The wedding was held on what would have been John Lennon's 71st birthday.

McCartney, 69, and Shevell, 51, married at a London register office, in front of 30 select guests, then moved to a bigger party in the grounds of Macca’s £5 million mansion.

The day got off to a casual start for the ex-Beatle and his heiress wife. Showing a disregard for superstition, the pair spent the morning together, going to the gym then holding a barbeque. 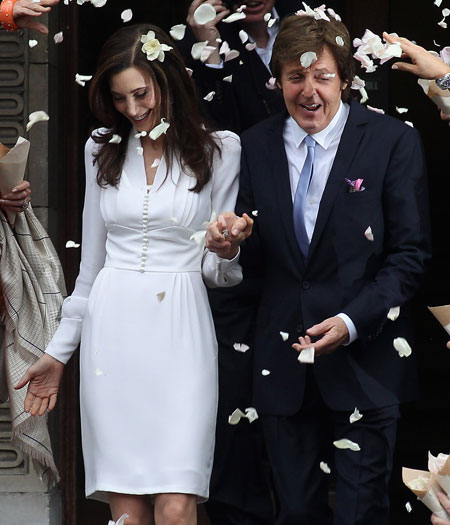 The couple arrived in a limo at the Marylebone register office – where McCartney married his first wife, Linda – to make their vows at 3.30pm.

No pictures of the official ceremony are available after guests were handed a note asking them not to share photos on social networking sites. 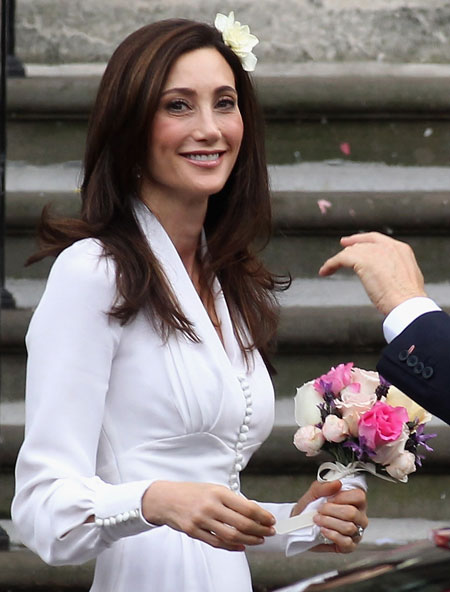 US broadcaster Barbara Walters, who is Shevall’s second cousin, described the wedding ceremony as "beautiful and wonderful". 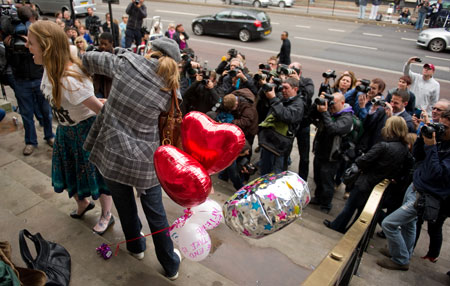 Beatles fans waited to catch a glimpse of the married couple, taking the opportunity to show their tattoos to the gathered media

As the couple emerged onto the street, crowds of fans gathered to wish them well, throw confetti, high-five McCartney and ask him how he felt.

“Terrific, thank you — I feel married," he told them, before climbing into a limo with Shevall. 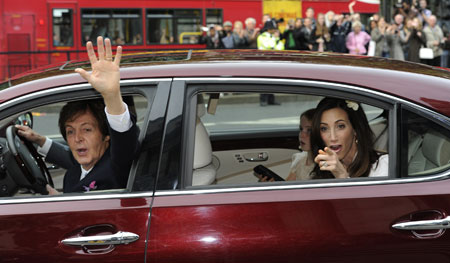 £10,000 of roses and white hydrangeas lined the entrance to a marquee in which hung Macca’s art collection, including some Picassos. 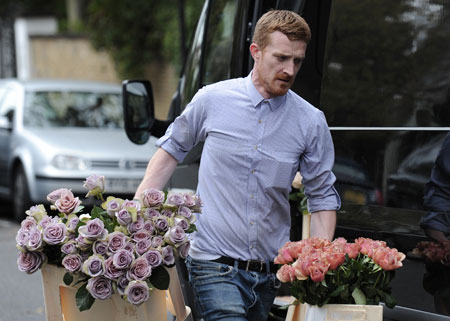 Flowers arrive at McCartney's north London home, the day before the reception 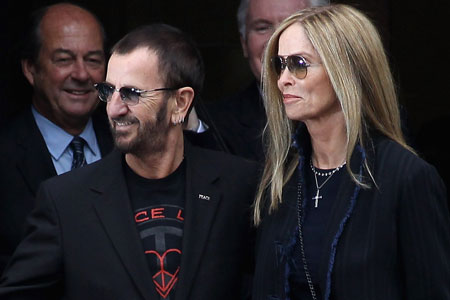 Yesterday was chosen as a wedding date because it would have been Lennon’s 71st birthday.

At the reception, DJ Mark Ronson, who is a close friend of Lennon's son Sean, played records for the guests after McCartney sang a song written especially for Shevell.

The groom also serenaded his new wife with classic Let It Be, which he first wooed her with during a holiday together in Morocco three years ago.

Here’s How to Keep Your iPhone Safe While Travelling