The game in Paris was an absolute thriller, Ireland winning 22-20 to send Brian O’Driscoll into Test retirement a happy man.

It was a nerve-jangling victory though, with Ireland trailing 13-12 at half-time, Jean-Marc Doussain missing a late penalty and Damien Chouly having a last-minute try disallowed for a forward pass.

“It’s exactly as I would have wanted,” said O’Driscoll after the game.

“It feels great to be a two-time Six Nations winner. We have so many seconds down through the years.

“It’s great to finish on a high in my last game in this magnificent jersey.”

England head coach Stuart Lancaster said he was proud of his team’s effort.

“We came here and scored 50; not many teams do that. I am proud of the boys,” he said. “Credit to Ireland, they are deserved winners and it’s a fitting finale for Brian O’Driscoll, a legend of the game we all respect.”

England’s match was the first of the day’s final Six Nations fixtures, and they left the field knowing their winning margin was not enough to overhaul Ireland if they won. 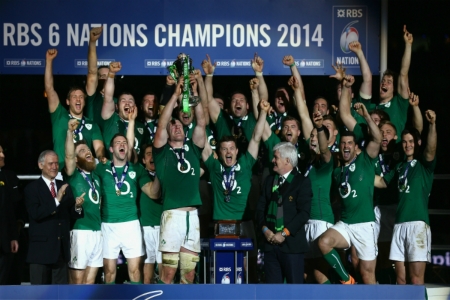 Other traveller reviews on Laos