There couldn’t be a better way to spend a warm weekend (they’re coming!) than heading to one of the UK’s best beer festivals to spend a couple of days tasting and note-taking or chatting and chugging (depending on what kind of beer drinker you are).

So check the weather forecast and get out there to see a new corner of the country, listen to some great live music and sample some seriously tasty brews. 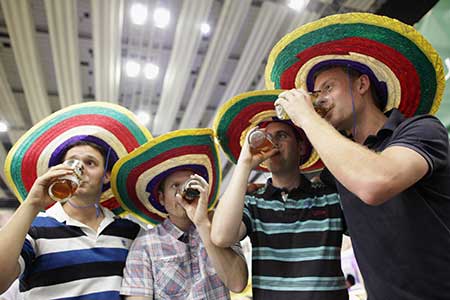 This is an absolute behemoth of a beer fest, taking over the whole of Cardiff’s Motorpoint Arena and including both Welsh and foreign beers, plus ciders and perries. Live music comes from rock and R’n’B covers band Jumpin’ Jimmy and The Nice Guys and Here Be Dragons, a wild Celtic band.

Stomach liners: Martin’s Jerked Meats, which sells hand-made jerky made with ales from Otley, Kingstone and Brecon. Feeling adventurous? Taste Merry Berry Truffles, which they say are perfect for pairing with beers and ciders. 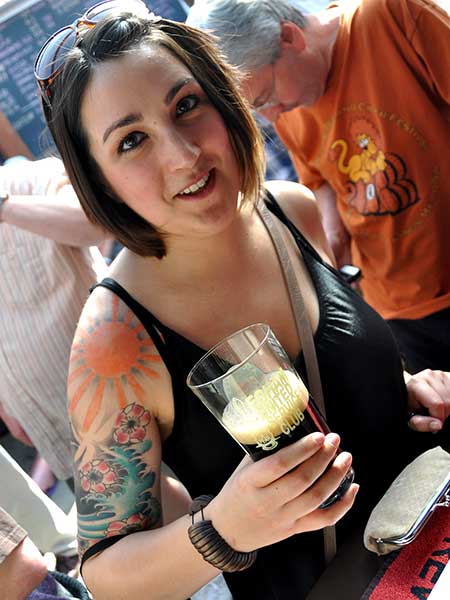 This one could get messy, as it’s a three-day camping festival by Loch Fyne, about an hour’s drive from Glasgow. Along with the beer drinking, there’s locally sourced food to get stuck into and lots of live music. Bombskare, an Edinburgh-based ska band are playing and so are Shooglenifty, who will be letting rip with their techno-meets-Scottish-folk tunes.

Tipples: The beer list is yet to be confirmed, but since the festival is run by Fyne Ales, we’d recommend you keep your eyes peeled for their Piper Gold. This bitter pale ale won a Camra’s Champion Beer of Britain bronze award, and is described as “well bittered but balanced with a long dry finish”. They’re also doubling their cider selection.

Stomach liners: Seafood from Loch Fyne Oyster’s, venison burgers, sausage rolls and a hog roast will be among the fodder on offer. 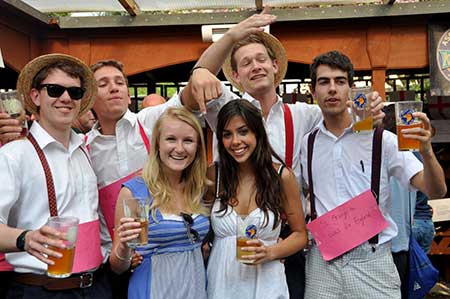 Forget those hoary old buggers you get at many a beer fest, who spend all their time muttering among themselves about obscure ales. This is a welcoming, all-inclusive event, where the music and good times are as important as the beer. In fact, if you dare to order a glass of wine instead, no one will raise an eyebrow.

Retro swing and R’n’B band Laura B And The Moonlighters, plus boogie-woogie faves the Red Stripe Band will be keeping everyone’s toes tapping during the three boozy evenings. 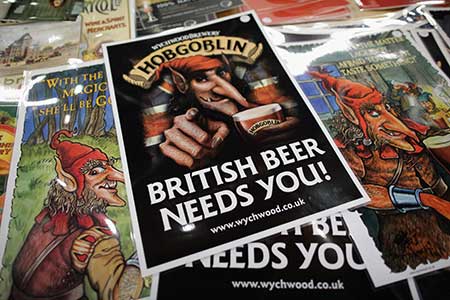 Tipples: It’s always nice to try a local brew at ale festivals, so look out for the Loddon Brewery taps. The family-run brewery is based in a 200-year-old barn near Reading. Try their Hullabaloo Best Bitter, which they describe as having “a dry, herby bitterness which is balanced by the distinctly biscuity flavour of Crystal and Amber malts”. Yum.

Stomach liners: A hog roast, Pieminister Pies and a burger van should provide all the salty stodge you might require. 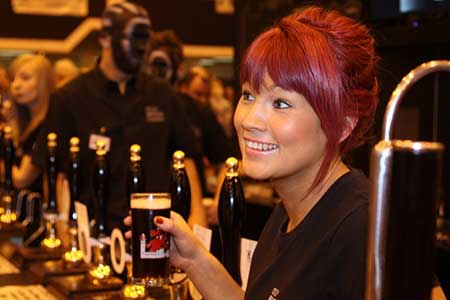 This small Surrey beer festival on the outskirts of London offers the perfect excuse to go back each day, as they have so many breweries involved they don’t have room for all of them at once – drinkers should check the blackboard outside to see what’s on each day. Aussie blues guitarist Roland Chadwick will be playing on the Friday night.

Tipples: Hackney Brewery will be represented – try their Golden Ale, which they say is “refreshing and complex, ideal as a session ale” with “deep flavour characteristics, but is light and is high in aroma hops”. Look out for other London breweries too, such as Croydon’s Cronx and Notting Hill’s Moncada.

London night out – food and stories at Storythyme