Pictures: Chinese New Year of the Dragon around the world

Across the globe, millions of ethnic Chinese, Koreans and Vietnamese watched parades, set off fireworks and said prayers, hoping for good luck in the new year.

Today, January 23, is the beginning of the Chinese New Year, symbolised this cycle by the dragon, which represents good fortune and power in Eastern cultures.

The Year of the Dragon is regarded as auspicious in the Chinese New Year calendar, and those born under the sign are thought to be confident, creative and passionate.

In London, Chinese New Year will be officially celebrated on January 29 with a parade and a performance in Trafalgar Square. 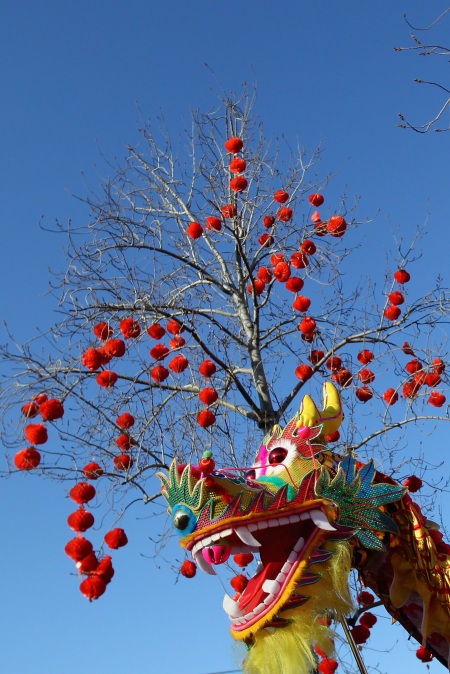 Chinese folk artists prepare to perform the dragon dance at a temple fair to celebrate the Lunar New Year of Dragon in Beijing, China. 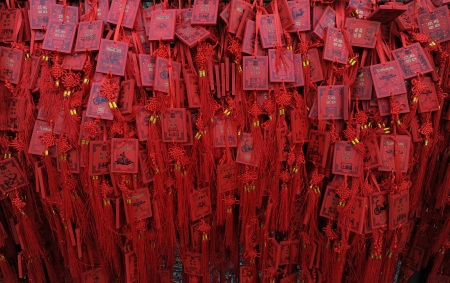 Chinese blessing tablet with wishes for the new year written over them on the first day of the Year of the Dragon, at the Dongyue Temple in Beijing. 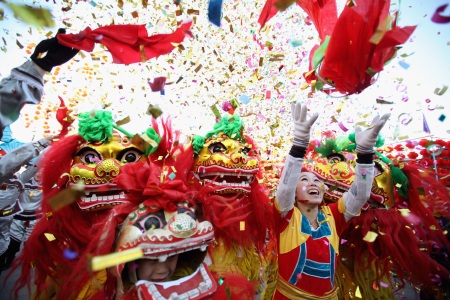 Celebrations in a Beijing temple fair. 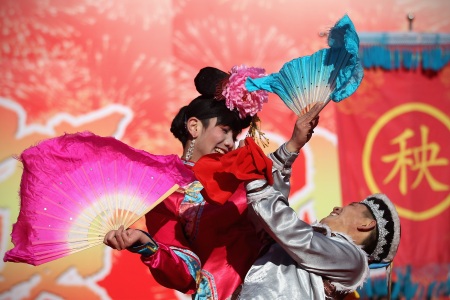 Chinese folk artists perform at a temple fair to celebrate the Lunar New Year of Dragon in Beijing, China. 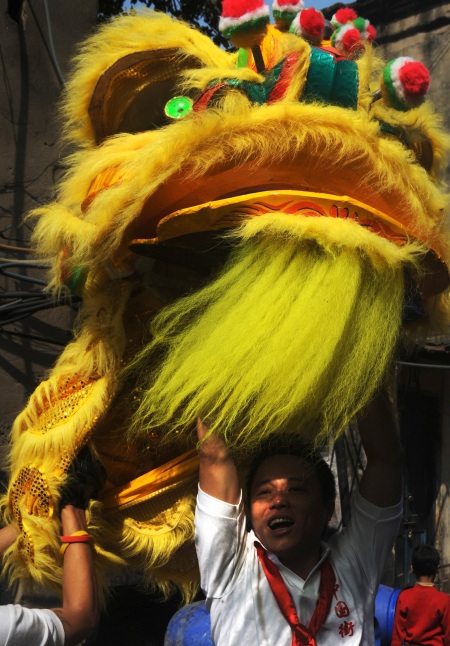 Members of the chinese community in India perform a lion dance as they celebrate the Chinese New Year in Kolkata. 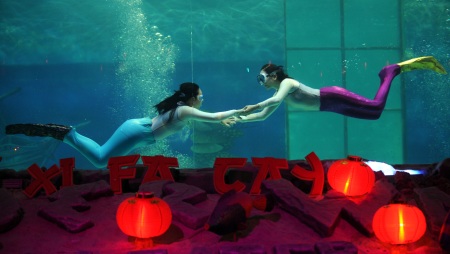 Underwater performers in a show celebreting Chinese New Year at the Ancol park in Jakarta. 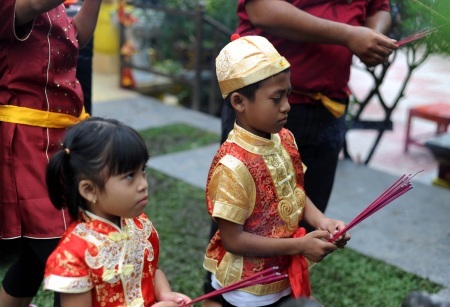 A family pray at a Buddhist temple in Denpasar, on the Hindu majority island of Bali. 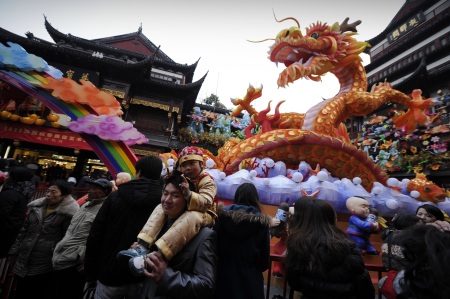 Thousands of people visit a lantern festival to celebrate the Chinese New Year of the Dragon in Shanghai, China.

On tour with The Jezabels: TNT jumps in the tour bus through Europe’s coolest cities with Sydney’s hottest band

Outdoor events in London this summer